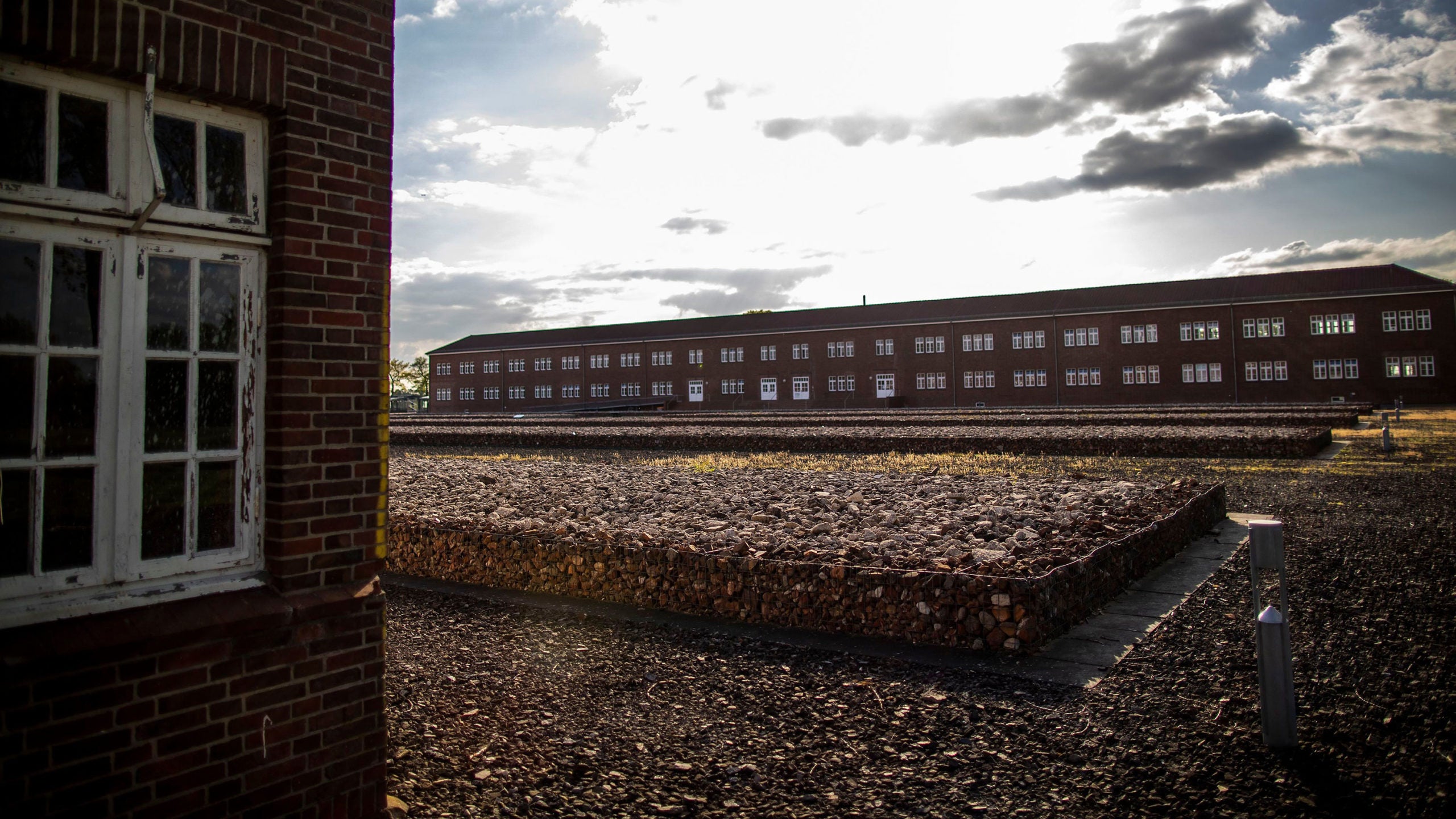 Mandatory Credit: Photo by Srdjan Suki/EPA-EFE/Shutterstock (9658428q) A view of the former concentration camp near Neuengamme Hamburg, northern Germany, 03 May 2018, during the commemoration at the 73rd anniversary of the liberation of Neuengamme. The stones mark the locations of the barracks in the former prisoners' compound. 73rd anniversary of the liberation of Neuengamme, Hamburg, Germany - 03 May 2018
by: CNN Wire
Posted: Mar 6, 2020 / 01:16 PM EST / Updated: Mar 6, 2020 / 01:34 PM EST

(CNN) — A United States immigration judge has ordered a Tennessee resident, who served as an armed guard at a Nazi concentration camp during World War II, be deported to Germany.

Judge Rebecca L. Holt determined after a two-day trial that Friedrich Karl Berger’s “willing service as an armed guard of prisoners at a concentration camp where persecution took place constituted assistance in Nazi-sponsored persecution,” the Justice Department said in a statement Thursday.

Holt found Berger eligible for removable under the 1978 Holtzman Amendment to the Immigration and Nationality Act.

Berger, who is a German citizen, worked at a Neuengamme sub-camp near Meppen, Germany, in 1945, where prisoners included “Jews, Poles, Russians, Danes, Dutch, Latvians, French, Italians and political opponents” of the Nazis.

Prisoners were held in “atrocious conditions and were exploited for outdoor forced labor, working to the point of exhaustion and death,” Holt and the court found.

The judge also found, and Berger admitted, that he “guarded prisoners to prevent them from escaping during their dawn-to-dusk workday, and on their way to the worksites and also on their way back to the subcamp in the evening,” according to the Justice Department.

In the opinion finding, Holt also cited Berger’s role in a March 1945 evacuation to the Neuengamme main camp. After the Nazis abandoned Meppen, Berger “helped guard the prisoners” in “a nearly two-week trip under inhumane conditions, which claimed the lives of some 70 prisoners.”

Berger also “never requested a transfer from concentration camp guard service” and continues to receive a German pension that includes “his wartime service,” the Justice Department said in its statement.

“The United States will not serve as a safe haven for human rights violators and war criminals,” David C. Shaw, who oversees war crime cases of Immigration and Customs Enforcement, who oversees the Human Rights Violators and War Crimes Center, said in a statement. “We will continue to pursue these types of cases so that justice may be served.”

Berger, now 94, told the Washington Post that he was ordered to work in the camp for a short time and did not carry a weapon.

“After 75 years, this is ridiculous,” he told the newspaper in a recent phone interview. “I cannot understand how this can happen in a country like this. You’re forcing me out of my home.”

Berger’s attorney Hugh Ward did not immediately respond to CNN’s request for comment.

However, Ward told local news station WBIR, that he is “reviewing the judge’s ruling and considering appealing.”