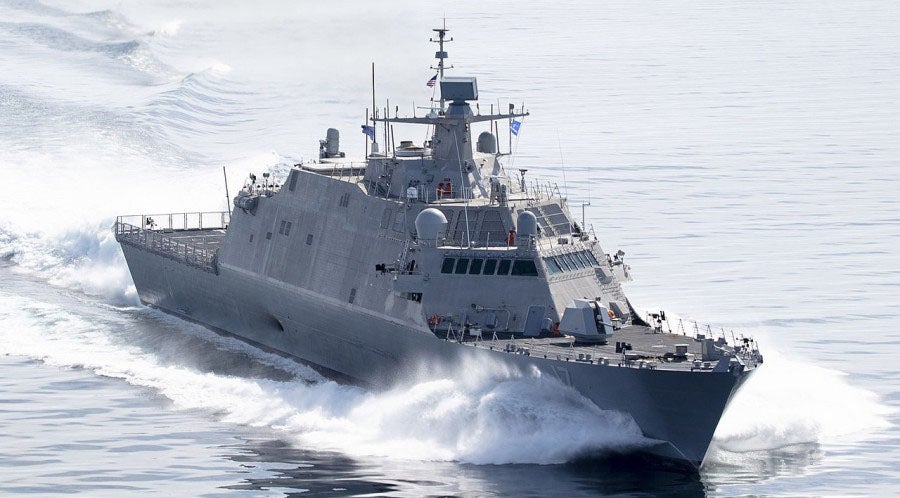 (CNN) — The United States Navy has granted a waiver allowing a transgender service member to serve “in their preferred gender” for the first time since the military enacted a transgender ban.

“The acting Secretary of the Navy has approved a specific request for exemption related to military service by transgender persons and persons with gender dysphoria,” Navy spokeswoman Lt. Brittany Stephens told CNN.

The Defense Department’s online guidelines say transgender people can serve, but only if they meet the standards of the sex they were assigned at birth. The Department of Defense can grant waivers to that requirement.

Gender dysphoria is defined by the distress caused by the discrepancy between a person’s body and their gender identity. The American Psychiatric Association added the term to its diagnostic manual in 2013 to distinguish between the condition of being transgender and symptoms that arise from distress over being transgender.

President Donald Trump announced in 2017 via Twitter that he would re-instate the ban, reversing an Obama-era policy still under final review at the time that would have allowed transgender individuals to openly serve in the military. The move came as a surprise to military officials, with the Joint Chiefs of Staff, including then-chairman General Joseph Dunford, unaware of Trump’s plans to tweet the policy, three US defense officials told CNN at the time.

Despite Trump’s announcement, a federal judge ruled that the military must accept transgender recruits, with the Pentagon confirming in February 2018 that the first transgender person had signed a contract to join the US military.

But the policy was later officially released by then-Secretary of Defense James Mattis in 2018, and the Supreme Court allowed the ban to go into effect last year. The Democrat-controlled House voted in June to block the Pentagon from using funds to implement the ban.

An earlier analysis from the Rand Corporation, commissioned by the Obama Defense Department, concluded that allowing transgender people to serve in the military would have a “minimal impact” on readiness and health care costs, largely because there are so few.