US says its airlines can resume limited flights to China 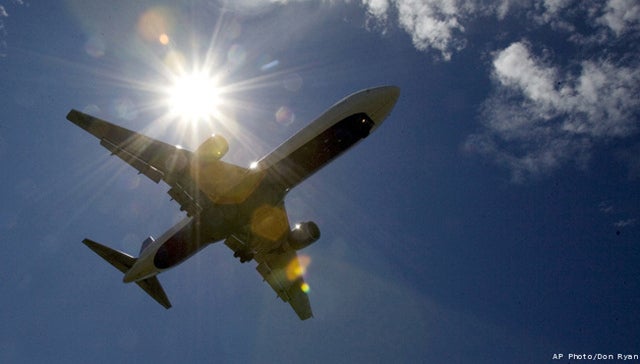 (CNN) — American airlines have been cleared to resume a limited schedule of flights to China after an agreement between the two countries to defuse what was shaping up to be a tense travel standoff.

The three largest US airlines — American Airlines, United Airlines and Delta Air Lines — were all flying to China before the coronavirus pandemic, but demand dropped off sharply as the outbreak took hold and they eventually suspended their flights in February when the US government imposed travel restrictions.

Four Chinese carriers operated throughout the pandemic at a reduced schedule of one weekly flight each between the two countries. But when Delta and United sought to resume service June 1, the US airlines were blocked by Chinese government regulations, according to the US Department of Transportation.

That led the Transportation Department to determine Beijing was violating a bilateral aviation agreement. The agency said earlier this month it would effectively ban Chinese flights into the United States starting June 16. US authorities later pulled back on that threat after the Civil Aviation Administration of China (CAAC) said it would allow a limited number of flights from US carriers.

The Transportation Department on Monday announced it was authorizing — with immediate effect — Chinese airlines to fly four round-trip flights each week between the United States and China. The agency said its decision was spurred by China agreeing to do the same for US airlines.

“We welcome this action by the Chinese government, as an important first step to fully restore air travel,” the agency said in a statement.

The CAAC has yet to confirm the development.

Before the pandemic, airlines from both countries operated about 300 round-trip US-China flights each week.

The air travel spat reflects rising, broader tensions between Washington and Beijing. Mutual blame over the coronavirus pandemic has threatened to break what was already a fragile truce on trade between the world’s biggest economies. The two governments have also clashed over China’s new national security law for Hong Kong and are locked in an ongoing fight over who controls the technologies of the future.

The US Department of Transportation on Monday said it would “continue to press for the full restoration of passenger air travel between the United States and China, in part to allow for the repatriation of Chinese students who have been unable to fly home due to the shortage of flights.”

“As the Chinese government allows more flights by U.S. carriers, we will reciprocate,” the agency said. 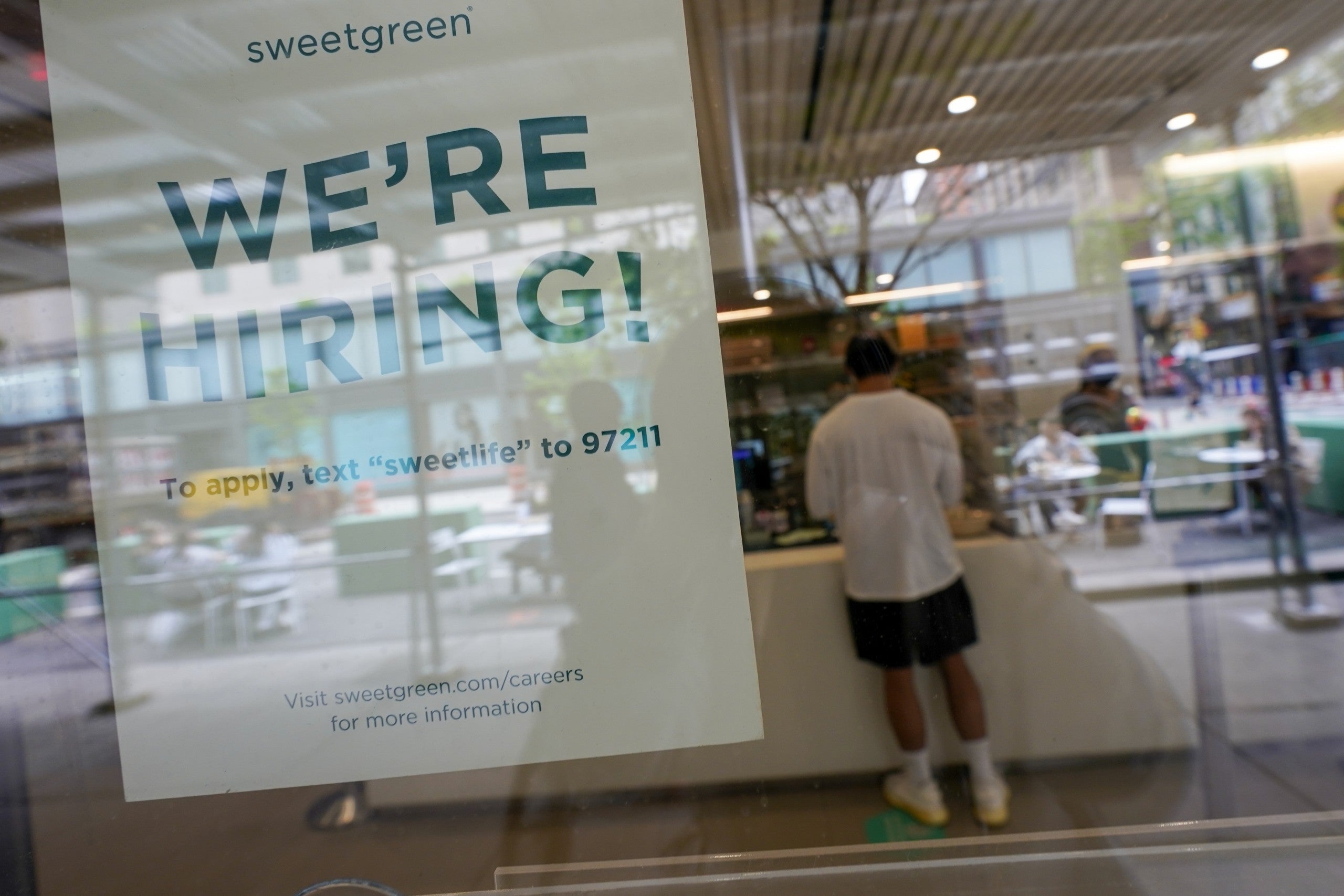