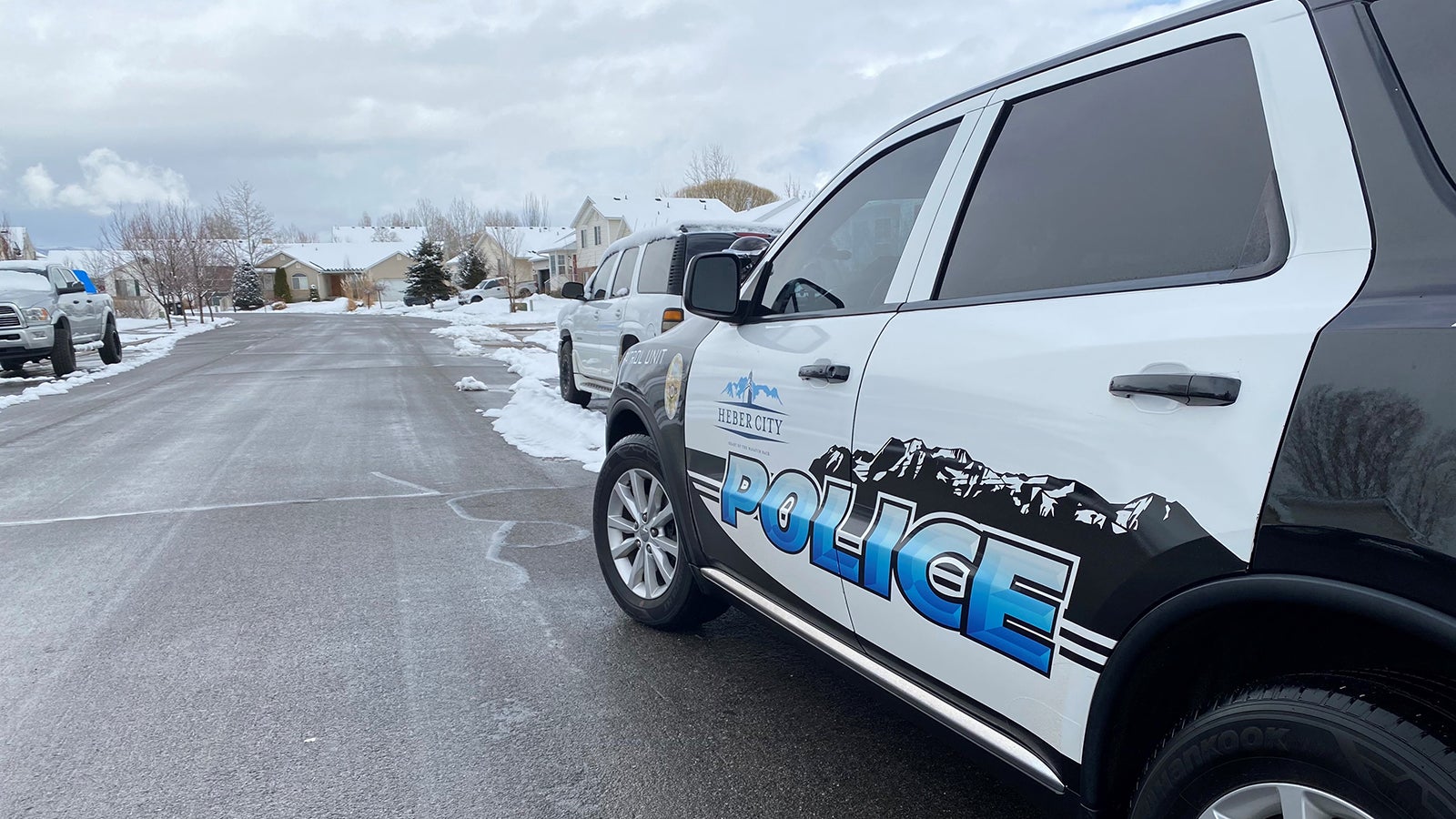 (CNN) — A city in Utah is letting residents donate food in exchange for wiping out their parking tickets.

Heber City tried to get folks to move their parked cars off the streets to make room for snowplows, but the warnings didn’t work and police had to issue a lot of citations. So, starting last week and going to February 22, police will toss a parking ticket for anyone who brings in five non-perishable, non-expired food items.

“COVID has taken means away from people and it’s tough times. We wanted to be able to have another solution and maybe have a positive charge to the negative on the parking citations,” said police Sgt. Tammy Thacker.

The city has received tons of donations since announcing the program on a Facebook post, she said. “We did have several people that have called in and donated food without (having) parking citations,” Thacker told CNN.

She said the city does not plan to extend the program but might bring it back at some point. Food that comes in will be donated to local food banks.