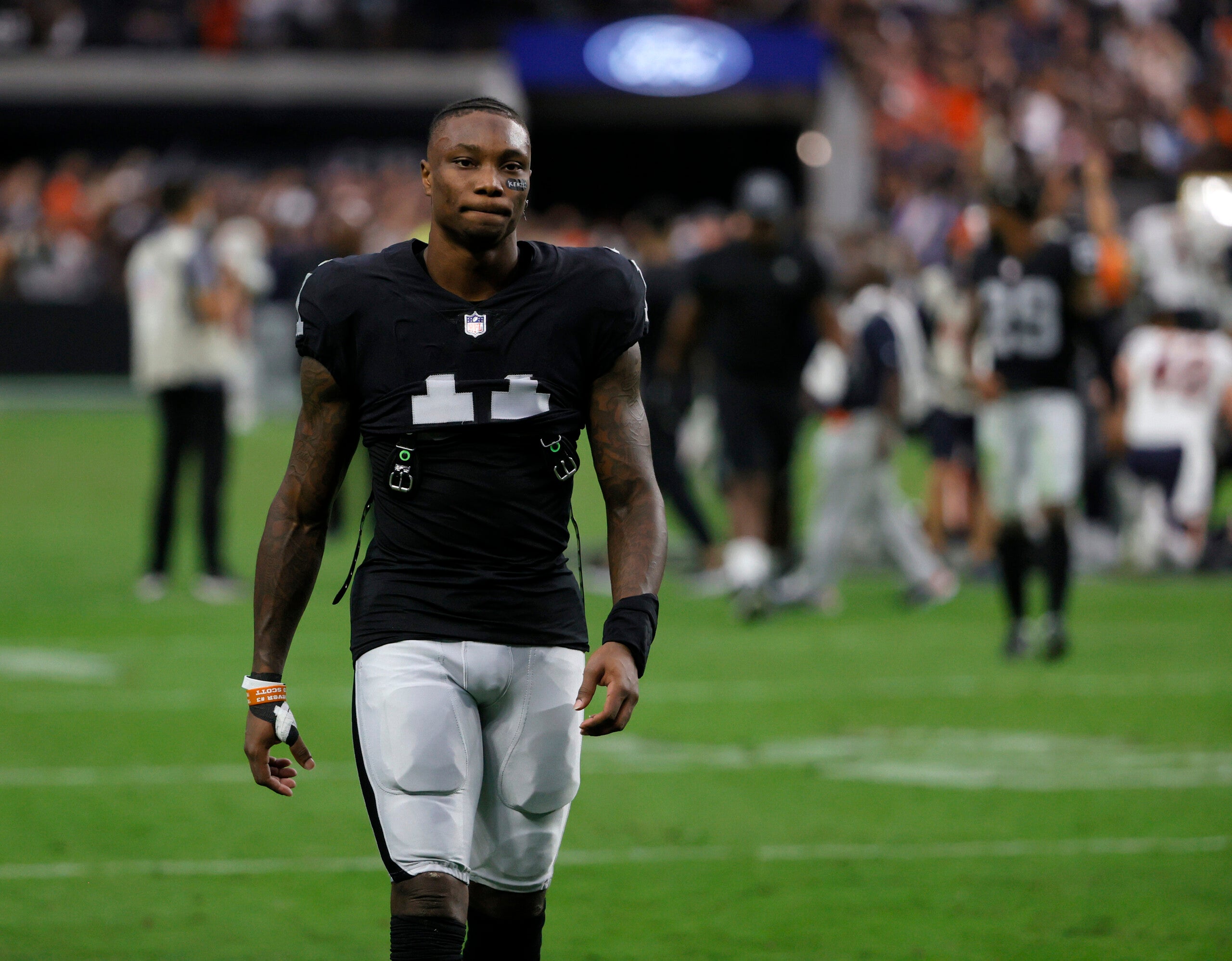 (CNN) — The family of Tina O. Tintor, who died after her car was rear-ended by Las Vegas Raiders receiver Henry Ruggs III, released a statement Thursday on her death.

Tintor’s family attorney, Farhan Naqvi, said in a statement on their behalf that “Tina’s tragic loss has devastated her family beyond a grief they could ever comprehend.”

“Family was everything to Tina, and she was the light of her parents’ life. Tina lived in Las Vegas since she was a baby,” the statement said. “She loved her 3-year-old Golden Retriever, Max, who passed alongside her Tuesday morning.”

The statement asked for privacy and said the family would make no other statements at this time.

Prosecutors said Ruggs was recklessly driving at a speed of 156 mph just 2.5 seconds prior to impact. At the point of airbag deployment, the vehicle’s recorded speed was 127 mph, according to the prosecution.

Ruggs’ blood alcohol level was 0.16 — twice the legal limit, according to prosecutors. A firearm also was in Ruggs’ vehicle, prosecutors said.

Ruggs faces one count of a DUI resulting in substantial bodily harm and one count of reckless driving, according to the Clark County Detention Center website. Prosecutors also are exploring possible charges for the gun found in the car, Clark County District Attorney Steve Wolfson said.

Wolfson said in court that Ruggs could face a second felony DUI charge for substantial injuries sustained by his girlfriend, who was a passenger in his car.

Ruggs was released from the detention center Wednesday after posting a $150,000 bail, according to his attorney, David Z. Chesnoff.

The Raiders drafted Ruggs in 2020 as the 12th pick in the first round, according to the NFL. He was a wide receiver at the University of Alabama, where he finished his collegiate career ranking third in touchdown receptions, according to his profile on the school’s website.

The Raiders released Ruggs Tuesday night after his charges were announced.