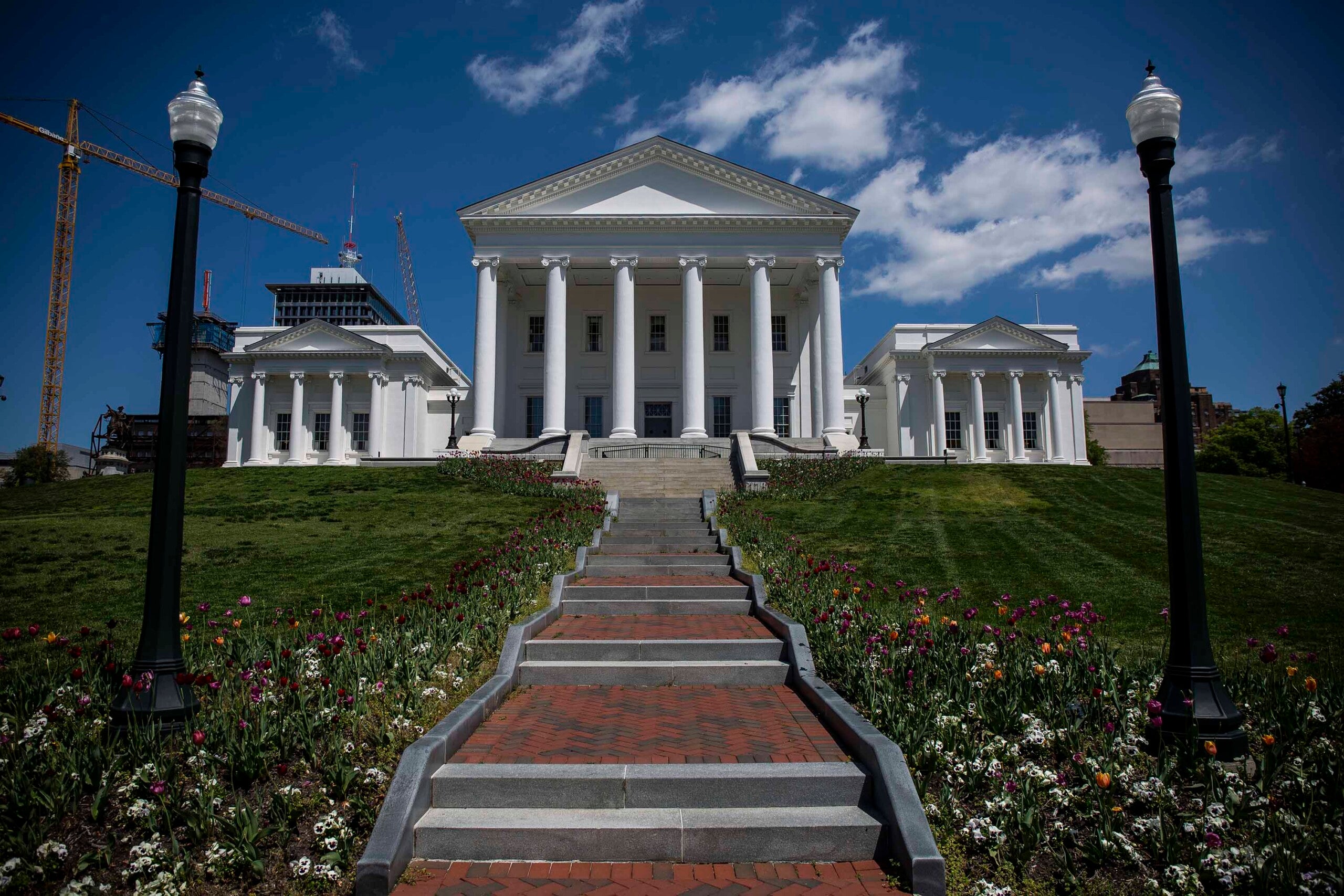 (CNN) — Virginia’s state Senate passed a bill Wednesday that would abolish the death penalty, putting the southern state on the path to become the 23rd state to end capital punishment.

The Commonwealth has executed more people than any other state since the Jamestown colony’s first recorded execution in 1608 for espionage, according to the Death Penalty Information Center.

The Democratic-led state Senate passed the measure by a party line vote of 21-17. The bill is now expected to move to the House of Delegates, where Democrats also hold the majority.

Virginia Gov. Ralph Northam, a Democrat, supports ending the death penalty and said Wednesday in a statement that he looks forward to signing the bill into law.

In pushing for the measure, Democrats cited the racial disparities in the application of capital punishment. Democratic Sen. Scott Surovell, the bill’s chief sponsor, pointed to exonerations of inmates on death row and instances of innocent people convicted and executed.

“I cannot think of anything that’s more awful, unspeakable and wrong for a government to do than to use its power to execute somebody who didn’t commit the crime they’re accused of,” he said during debate on the Senate floor before the vote. “The problem with capital punishment is that once it’s inflicted you can’t take it back — can’t be corrected.”

Objecting to the bill, some Republican state senators said they oppose the death penalty, but wanted the bill amended to include a mandatory minimum life sentence for aggravated murder without the possibility of parole.

“We want to work with you on this. This could’ve been coming out today as a bipartisan effort to end the death penalty in Virginia — instead it’s a party-line effort,” said GOP state Sen. William Stanley, who was an original co-sponsor of the bill but ultimately did not vote on the bill.

The Senate rejected Stanley’s amendment and another GOP-backed amendment from the Senate Minority Leader Thomas Norment that would allow the death penalty to be applied in cases of capital murder.

Other Republican state senators argued that Virginia has the responsibility to preserve capital punishment for the most heinous crimes.

GOP state Sen. Mark Obenshain argued that the death penalty “should be reserved for only the worst of the worst cases” and that there are “clearly cases in which capital punishment is an appropriate sanction.”

In an emotional moment, Democratic state Sen. Janet Howell spoke of her prior support for the death penalty but how the murder of her father-in-law changed her position.

“As I’m sure you can imagine that tore us apart then and it still has a huge hole in our hearts,” she said, recounting how her family was divided over the death penalty as they dealt with their trauma.

There are currently two inmates on death row in Virginia as of December 2020, according to Virginia’s Department of Corrections. The Senate bill would change their sentences to life in prison.

A similar bill in the state House of Delegates advanced out of a House committee on Wednesday and is expected to go to the floor for a full House vote. The House plans to debate the bill Thursday, according to the bill’s sponsor Del. Mike Mullin.

Virginia has executed more than 1,300 people since 1608, according to the Death Penalty Information Center.

After the US Supreme Court reinstated the death penalty in 1976, effectively lifting a moratorium, Virginia has carried out 113 executions — second only to Texas — since 1982. Virgina last executed a person in 2017.

The debate over capital punishment has been longstanding, with advocates arguing it’s a deterrent against serious crime and that justice is served for the victims or victims’ families. Opponents, however, point to the racial disparities of death row inmates, the financial costs, and wrongful convictions.