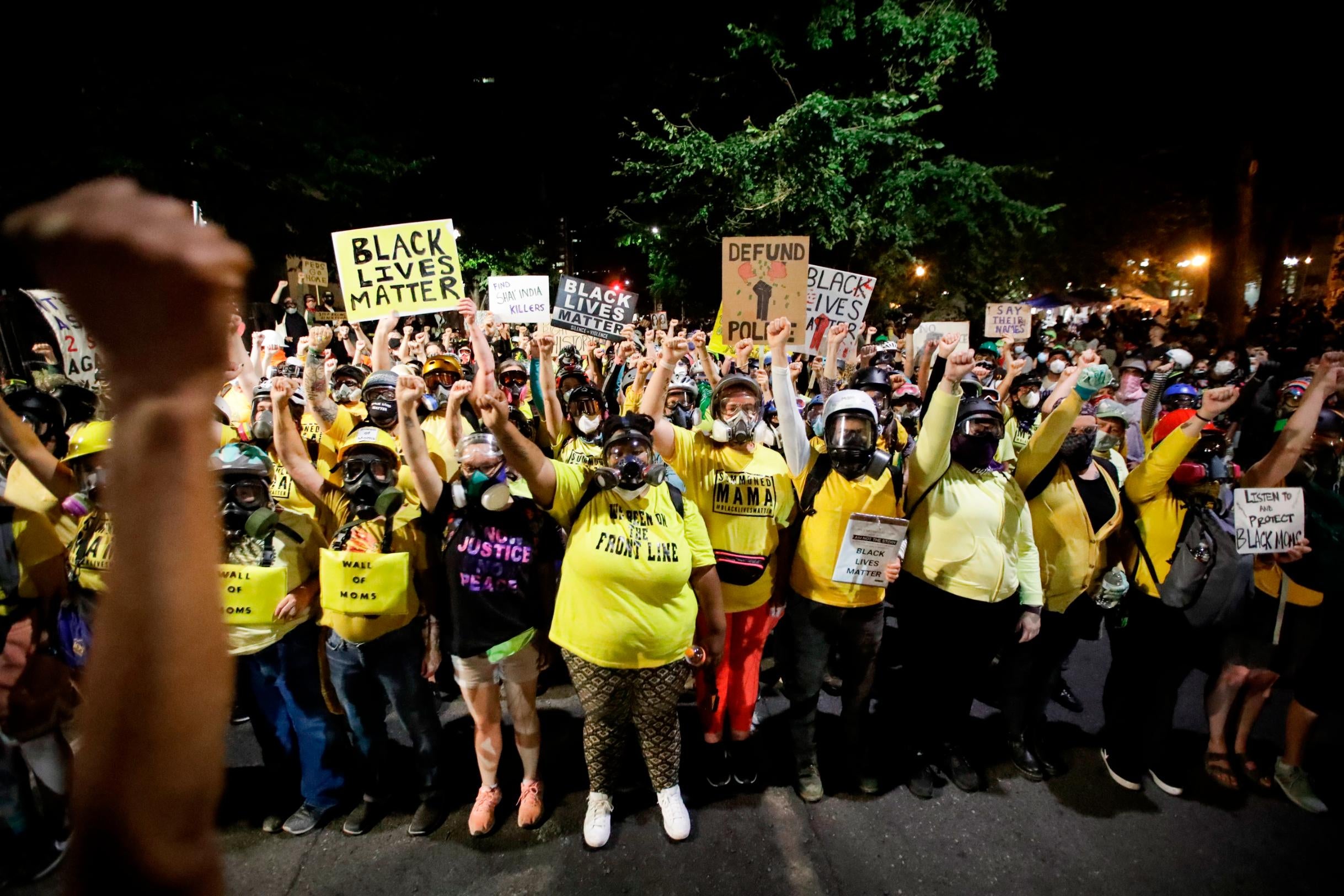 (CNN) — The Department of Homeland Security has gathered intelligence reports on two US journalists who published leaked unclassified government documents while covering the unrest in Portland, Oregon, The Washington Post reported Thursday.

Three Open Source Intelligence Reports that were sent to federal law enforcement agencies and obtained by the Post summarize tweets sent by two journalists — New York Times reporter Mike Baker and Benjamin Wittes, the editor-in-chief of the blog Lawfare — and note that both had published leaked DHS documents.

Some of those documents, the newspaper reported, disclosed the techniques of intelligence analysts and laid bare issues of DHS confusion about the nature of the protests in Portland.

The department told the Post in a statement that the reports “were produced under pre-established classified intelligence reporting requirements that are developed through a rigorous process to include legal and Intelligence oversight guidelines.”

Asked for comment, DHS condemned the actions of its intelligence division, saying that acting Secretary Chad Wolf had directed the office to “immediately discontinue” collecting information involving journalists. Wolf also ordered an inquiry, according to a spokesperson.

“In no way does the Acting Secretary condone this practice, and he has immediately ordered an inquiry into the matter,” the DHS spokesperson said in a statement.

A collection of current and former officials told the newspaper they were alarmed about the inclusion of reporters in a government system designed to disseminate information about suspected terrorists.

John Sandweg, who previously served as acting general counsel for the department, told the Post, “This has no operational value whatsoever.”

“This will just damage the intelligence office’s reputation,” he said.

That message was echoed by Steve Bunnell, who served as the department’s general counsel for years under President Barack Obama.

“To broadly disseminate an intelligence report, including to numerous state and local law enforcement agencies, about a DHS leak to a reporter strikes me as bizarre,” he told the Post.

Wittes said, in a series of tweets responding to the Post story, “I will have more to say about this story after considering my legal options.”

“It does not trouble me that DHS officials shared my tweets internally. That is certainly appropriate given that the tweets contained disclosures of information from DHS I&A. The contents of these intelligence reports are innocuous enough,” he said.

“What is troubling about this story is that I&A shared my tweets *as intelligence reporting,* that is, an intelligence arm of the government filed a report on a citizen for activity at the heart of journalism: revealing newsworthy information about government to the public.”

CNN national security analyst Susan Hennessey, a colleague of Wittes’ at Lawfare and a former attorney with the National Security Agency, blasted the department. “The DHS officials responsible for this are fundamentally unworthy of the trust of their fellow citizens,” she tweeted.

News of the intelligence reports comes as federal officers are preparing to leave Portland, according to Oregon Gov. Kate Brown

The presence of federal agents, who arrived earlier this month, escalated tensions in the city, which has seen prolonged and at times violent protests for the past two months over demands for racial justice and police accountability.

“The President’s plan to ‘dominate’ the streets of American cities has failed. And today, federal troops are preparing to leave downtown Portland. We will protect free speech and the right to protest peacefully.”