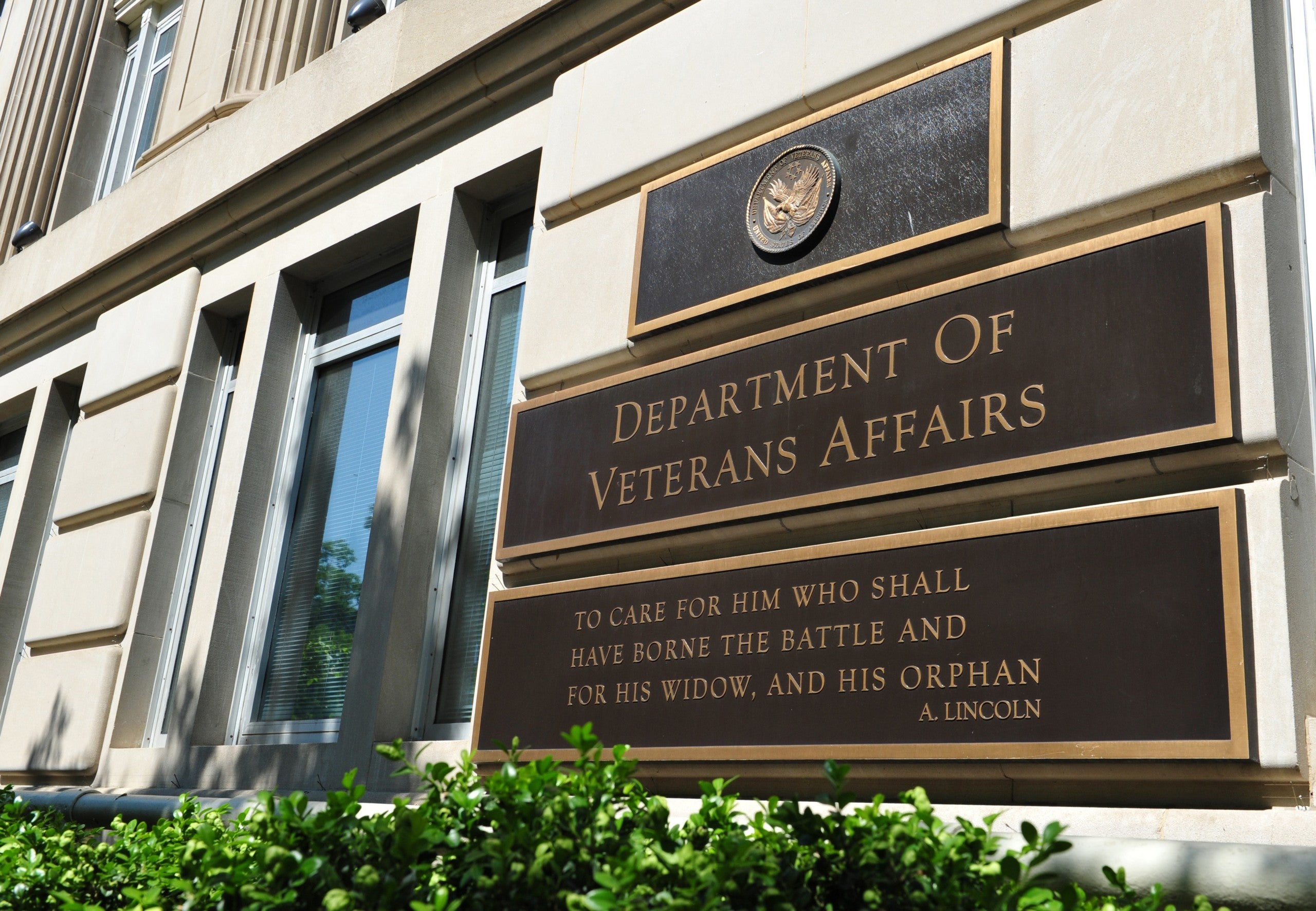 This May 19, 2014 photo shows a a sign in front of the Veterans Affairs building in Washington, DC. The VA and Secretary Eric Shinseki are under fire amid reports by former and current VA employees that up to 40 patients may have died because of delayed treatment at an agency hospital in Phoenix, Arizona. AFP PHOTO / Karen BLEIER (Photo credit should read KAREN BLEIER/AFP/Getty Images via CNN)
by: Zachary Cohen and Caroline Kelly, CNN
Posted: Jul 10, 2020 / 04:42 AM EST / Updated: Jul 10, 2020 / 04:42 AM EST

(CNN) — A former top official at the Department of Veterans Affairs improperly steered a $5 million contract for leadership development and training services to a friend’s business, according to an investigation by the agency’s independent watchdog.

The VA inspector general said the move not only qualified as unethical conduct but also resulted in the waste of government funds.

The findings of the inspector general probe substantiated allegations that Peter Shelby, who previously served as the department’s assistant secretary for human resources and administration, misused his position to benefit someone with whom he had a personal relationship, according to a report released Thursday.

The report states that “in February 2018, VA awarded a one-year contract to a Service-Disabled Veteran-Owned Small Business (SDVOSB) (the Small Business) that provides leadership and development training focused on its concept of ‘Serving Leadership.’ The contract also involved talent assessment services to be used for evaluating candidates for hiring and promotion decisions.”

“When the contract concluded in August 2019, it became evident that VA had purchased services far in excess of what it could use,” the report continues, adding that “this waste came about as a direct result of what the OIG deemed was Mr. Shelby’s unethical conduct.”

Shelby resigned in July 2018, the same month that the IG received the allegations about the misconduct related to this contract. However, the watchdog report says his departure came “after learning that he had been recommended for possible removal, apparently for reasons unrelated to this contract.” CNN has reached out to Shelby for comment on the report.

Shelby isn’t the only former VA official to be accused of questionable professional conduct in 2018.

The tenure of former Veterans Affairs Secretary David Shulkin ended with a contentious departure in early 2018 stemming from controversies including misusing his security detail and bringing his wife on a taxpayer-funded Europe trip. President Donald Trump became upset with Shulkin over the growing scandals, and tried to replace him with White House physician Ronny Jackson. But Jackson withdrew his nomination after allegations of workplace misconduct from his colleagues in the White House Medical Unit. Trump proceeded to nominate then-Pentagon Under Secretary Robert Wilkie, who had been leading the VA in an acting capacity. 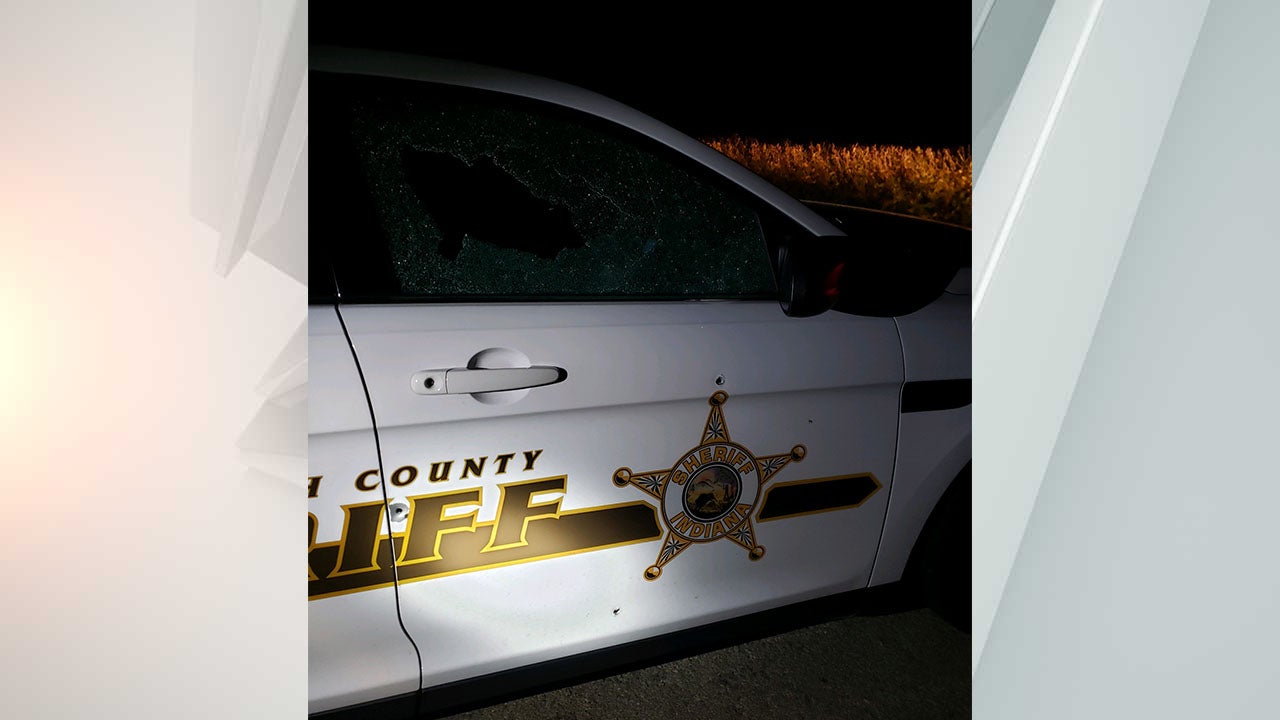