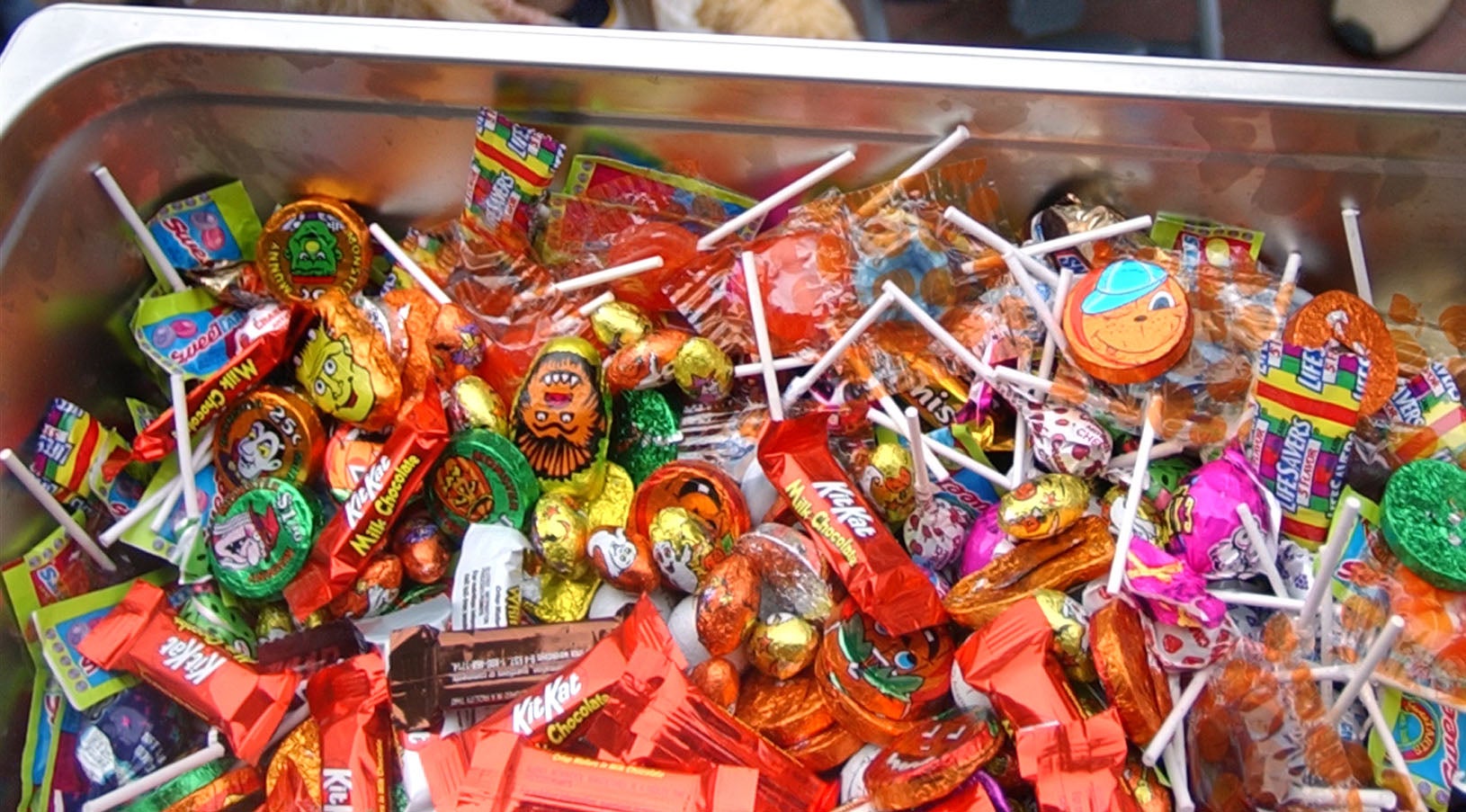 CHICAGO (WBBM) — A northwest suburban kid had quite the exciting find in his trick-or-treat bag over the weekend.

The 11-year-old spent his Saturday gathering candy in a Mount Prospect neighborhood and he went through his treats only to find quite the treasure in between the Twix and Tootsie Rolls.

When officers in Mount Prospect got a call about what was found in one child’s bag, “we didn’t get the word that there were any needles, or sharps or razor blades,” said Officer Greg Sill of the Mount Prospect Police Department.

It was something else shiny and made of metal.

“When the 11-year-old son of the family was going through his Halloween candy and was trading with his sibling, they came across a wedding band,” Sill said.

The family posted to social media, hoping to track down the ring’s rightful owner.

“He’s actually a Boy Scout. So you know he found it and realized that it was someone’s and he wanted to return it,” Sill said.

Police are now trying to trace the trick-or-treater’s steps in an effort to return the treasure. Sill even suggested the owner may not realize it’s missing.

“So far, we haven’t been able to find anyone,” Sill said. “We knew that people in the community were making bags ahead of time, weeks ahead of time. They had candy chutes, so we don’t know exactly how long it had been sitting in that candy that was given to this kid.”

A kid who would have probably been thrilled with a Ring Pop only to end up with the real thing.

“Hopefully we’ll be able to reunite this ring and make it a real positive,” said Sill.

The gold band has a phrase engraved on the inside. Police are hoping that is what helps them connect them to its owner.