What employees need to know about returning to work 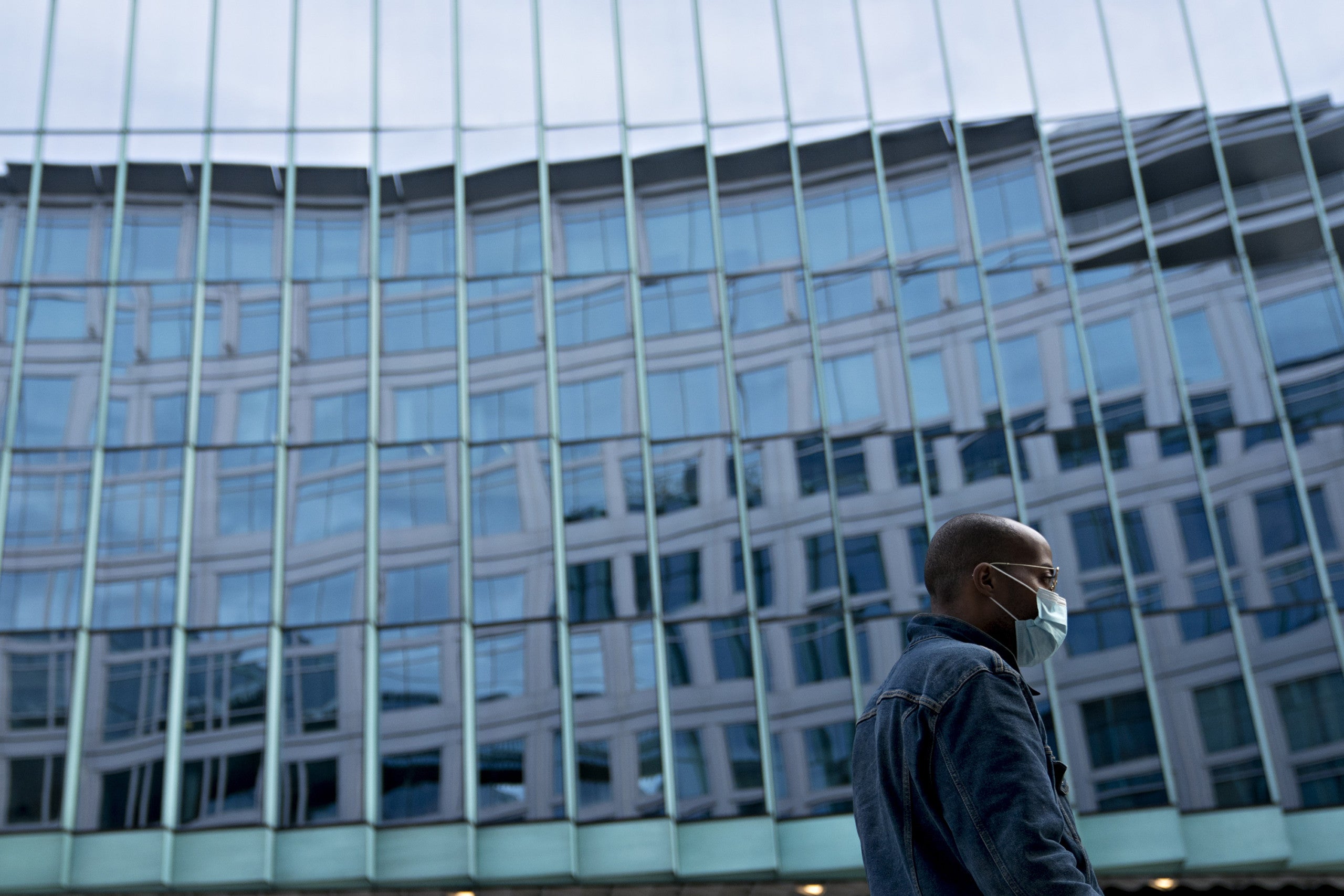 (CNN) — At some point, we will start returning to the office.

Some people are looking forward to going back after stay-at-home orders are lifted. Others might be dreading it because they’re afraid of getting sick at work, no longer have childcare or fear commuting on crowded public transportation.

Here’s what employees need to know about their rights when it comes to returning the office.

What if I am not comfortable going back to work?

It can be nerve racking to head back into the office while a global pandemic is still looming over everyone’s head.

But fearing that you might contract Covid-19 is not a legal reason to refuse to come to work if the company is lawfully permitted to open, according to Russ Adler, a labor and employment attorney in New York City.

However, if a worker is concerned about an existing health condition or disability like having a compromised immune system, Adler said it might fall under the Americans with Disabilities Act or state or local disability laws, which may require employers to discuss potential accommodations.

Workers who feel unsafe because of a specific concern at work, such as an employer not adequately cleaning a desk of a worker who tested positive for Covid-19, and make a complaint could be protected by the Occupational Safety and Health Act, according to Charles Jellinek, partner and co-leader, employment and labor, at law firm Bryan Cave Leighton Paisner.

OSHA requires employers to provide a work environment “free from recognized hazards that are causing or are likely to cause death or serious physical harm.”

What if I no longer have child care?

With schools and daycare centers shut down, many working parents have been pulling triple duty as a full-time parent, teacher and worker. And if they get called back to work before schools or daycares reopen, they could be stuck.

Some working parents can get paid leave under the the Families First Coronavirus Response Act (FFCRA) that Congress passed in March. The law requires qualified employers provide eligible employees with paid sick leave and expanded family and medical leave to care for a child whose school or childcare provider is no longer available for Covid-19 related reasons.

Currently, the expanded benefits go through through December 31, 2020.

To be eligible, the children have tobeminors and employees have to work at a company with less than 500 employees.

Can my employer require me to wear a face mask or other PPE?

Generally, employees can be required to wear a mask while at work, according to Vanessa Matsis-McCready, assistant general counsel and director of human resources for Engage PEO.

She added that if it is required, the employer should provide the mask.

Employees who do not adhere to a company’s rule regarding protective gear can be sent home, according to Sharon Perley Masling, a partner at Morgan Lewis.

However, if a worker has a disability or health condition that makes it difficult to wear PPE, employers are required by the ADA to explore reasonable accommodations that would allow them to perform their jobs, she added.

What if I don’t want to comply with temperature checks?

The Equal Employment Opportunity Commission (EEOC) said that employers can check employees’ body temperature, but the results are subject to confidentiality requirements.

In addition, temperature checks should be conducted in a safe and non-discriminatory manner, said Jellinek.

But be aware:”An employee who refuses to be tested can be denied entry to the employer’s premises, and that refusal and resulting absence from work can serve as a basis for employee discipline,” he said.

Does an employer have to notify staff if an employee is diagnosed with Covid-19?

An employer is not required to alert staff if someone has tested positive, according to Adler, but that doesn’t mean they shouldn’t.

“They should inform employees that someone did test positive,” he said. “But they cannot reveal the identity without consent.”

Can my employer send me home if she thinks I am sick?

Yes. According to the EEOC, an employer can send home an employee with Covid-19 or one who is showing symptoms associated with it.

If you are worried about a coworker who is displaying signs of the virus, Matsis-McCready advises you share the concern confidentially with someone in the human resources department.

Can an employer require a doctors note to return to the office?

Employers can require a doctor’s note for employees to return to the office, said Chai Feldblum, a partner at Morgan Lewis and former EEOC commissioner.

However, given that many health care providers are overwhelmed, employers might instead rely on temperature checks and inquire about symptoms, she said.

With updated information from the Indiana Deaprtment of Health on May 25, this timeline reflects updated tallies of deaths and positive tests prior to that date.