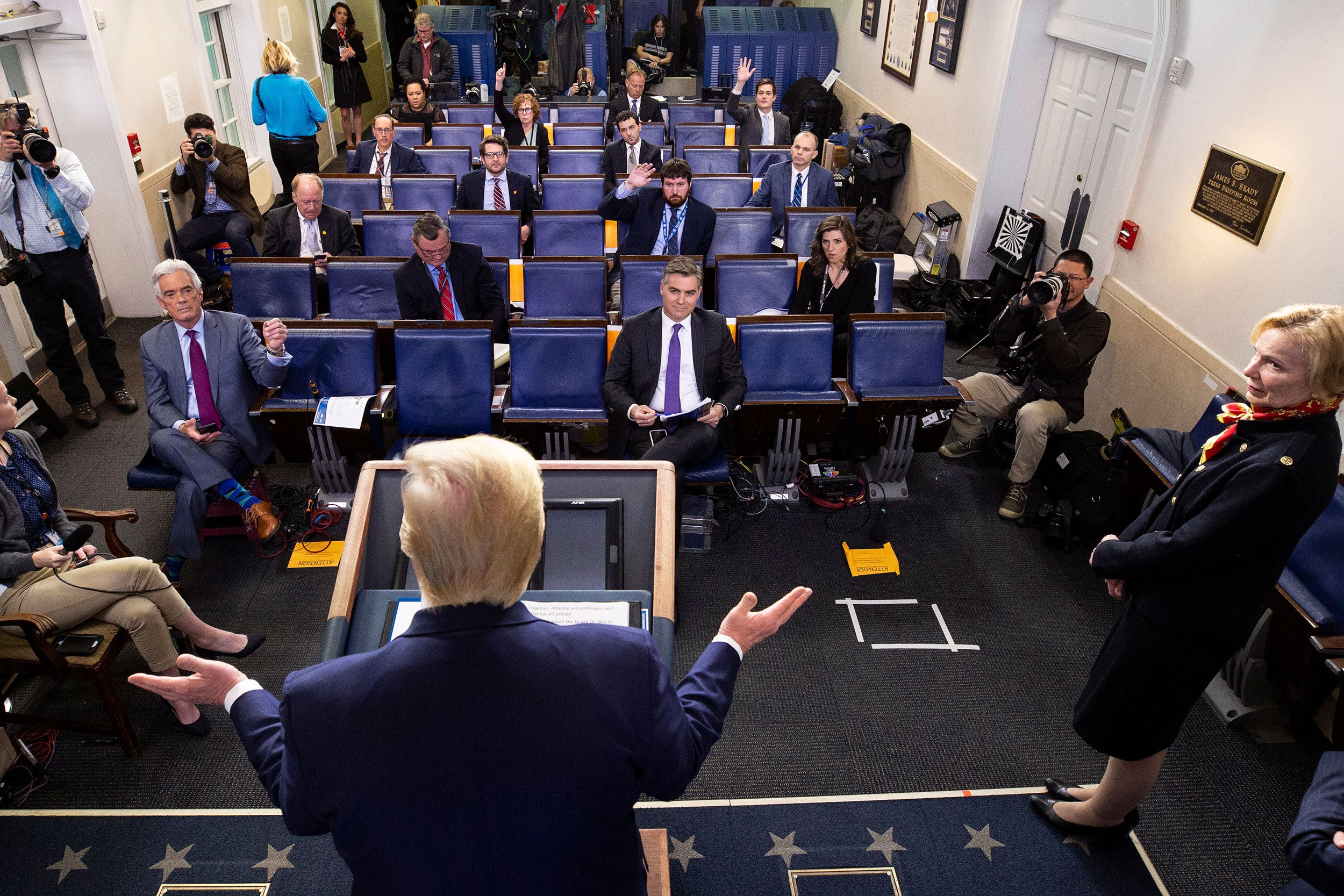 (CNN) — The White House Correspondents Association on Wednesday voted to remove One America News, a small right-wing media organization, from the rotation for a seat in the briefing room, an extraordinary rebuke of the network for violating social distancing guidelines put into place to protect the health of its members.

“We do not take this action lightly,” the WHCA board wrote in an email to members, notifying them of the decision. “This is a matter of public safety.”

The decision was made after a fringe personality for the far-right media outlet, Chanel Rion, continued to attend the briefings, in defiance of the WHCA’s new rules limiting the number of journalists in the room.

The rule recently implemented by the WHCA restricts the number of journalists who can attend the briefings to increase the distance between reporters in the James S. Brady Press Briefing Room.

Rion, who has produced what amounts to pro-Trump propaganda for OAN, attended both Tuesday and Wednesday’s briefings, standing in the back of the room.

Jon Karl, president of the White House Correspondents Association, told CNN earlier on Wednesday that its members have agreed they “cannot be in the briefing room” if they “do not have a seat” assigned on a particular day.

“So a reporter standing in the back who does not have a seat on that day is violating those rules and putting the health of the press corps in danger,” Karl added.

In its note to members, the WHCA board explained it took action Wednesday because Rion “twice attended press briefings in contravention” of its new policy.

When Rion showed up to the briefing on Tuesday, she declined to leave and told a representative for the WHCA that she was a “guest of Stephanie Grisham,” the White House press secretary, a person familiar with the exchange told CNN.

The WHCA is the organization responsible for assigning seats at the James S. Brady Press Briefing Room, not the White House press secretary.

Rion added that the representative for the WHCA could take up the matter with Grisham, the person familiar with the matter added.

The Los Angeles Times was first to report the interaction between Rion and the WHCA.

Rion again showed up to the briefing on Wednesday, standing in the back and being called on by President Donald Trump.

One America News is a cable channel with small viewership that is strongly supportive of Trump, who has repeatedly lauded the outlet for being friendly toward him.

Rion is a far-right media personality with a history of peddling conspiracy theories.

Rion has pushed the discredited idea that slain Democratic National Committee staffer Seth Rich was murdered by the Clinton family.

Most recently, Rion promoted the conspiracy theory that the novel coronavirus was potentially created in a North Carolina laboratory. 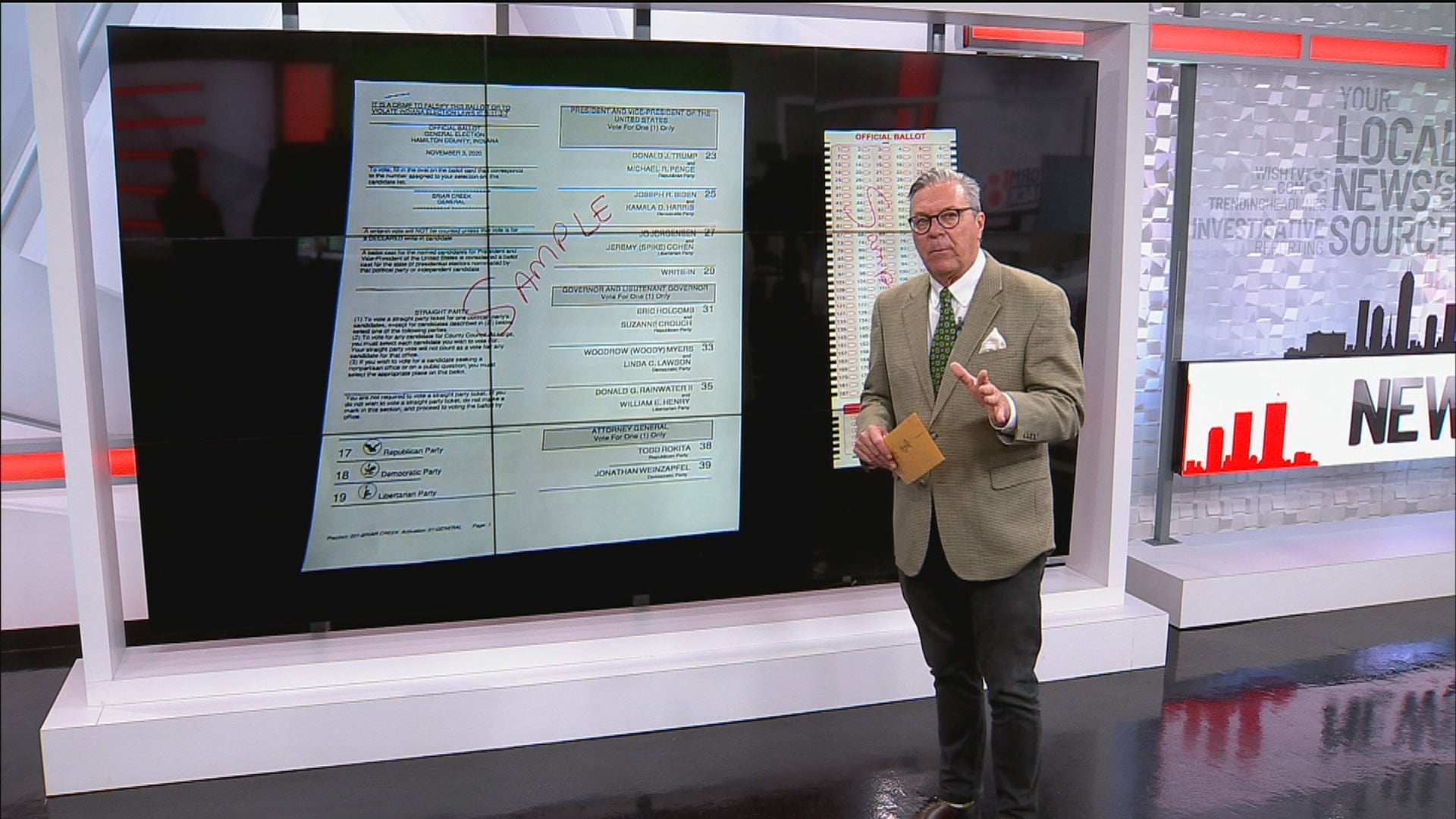 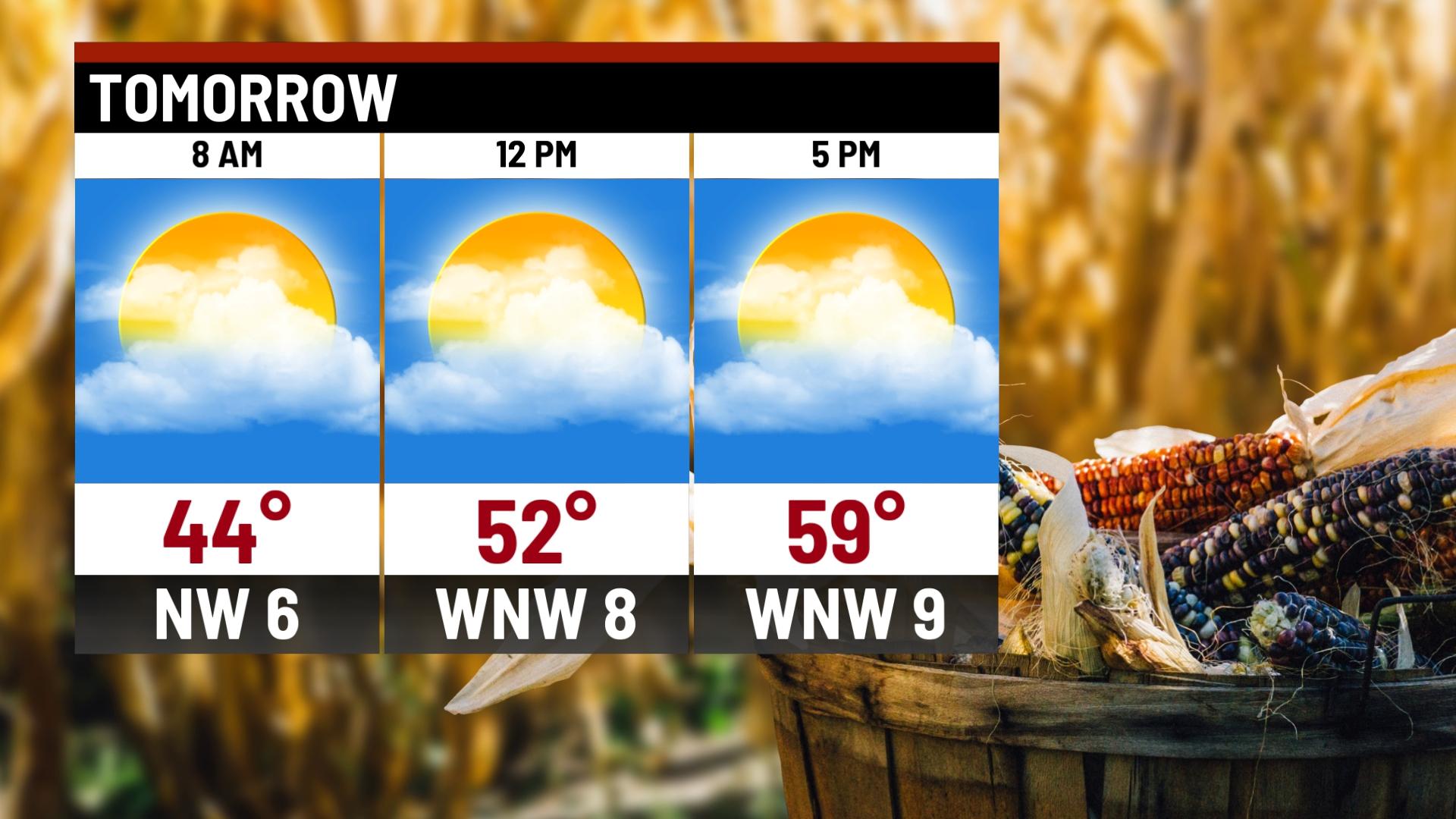 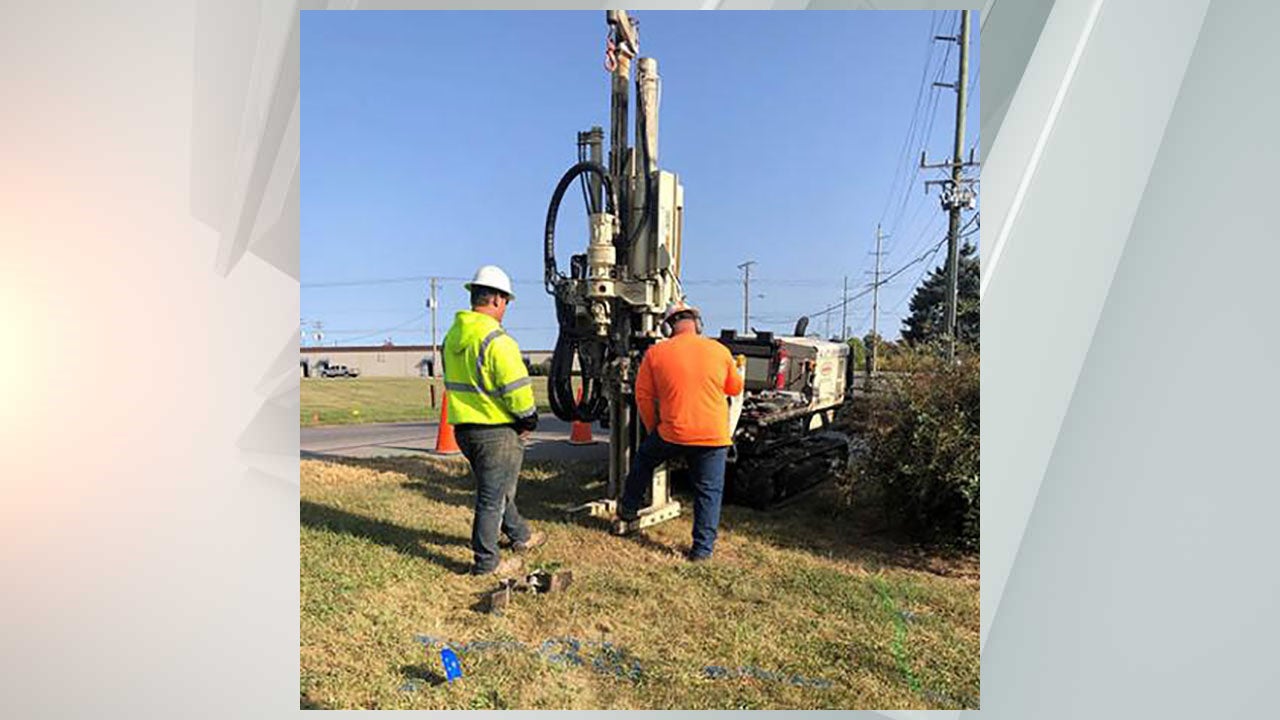 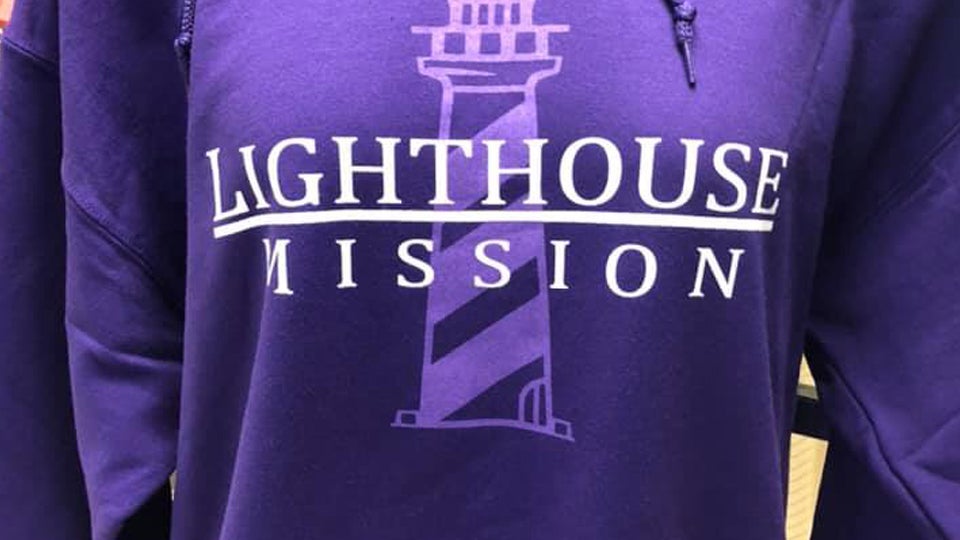