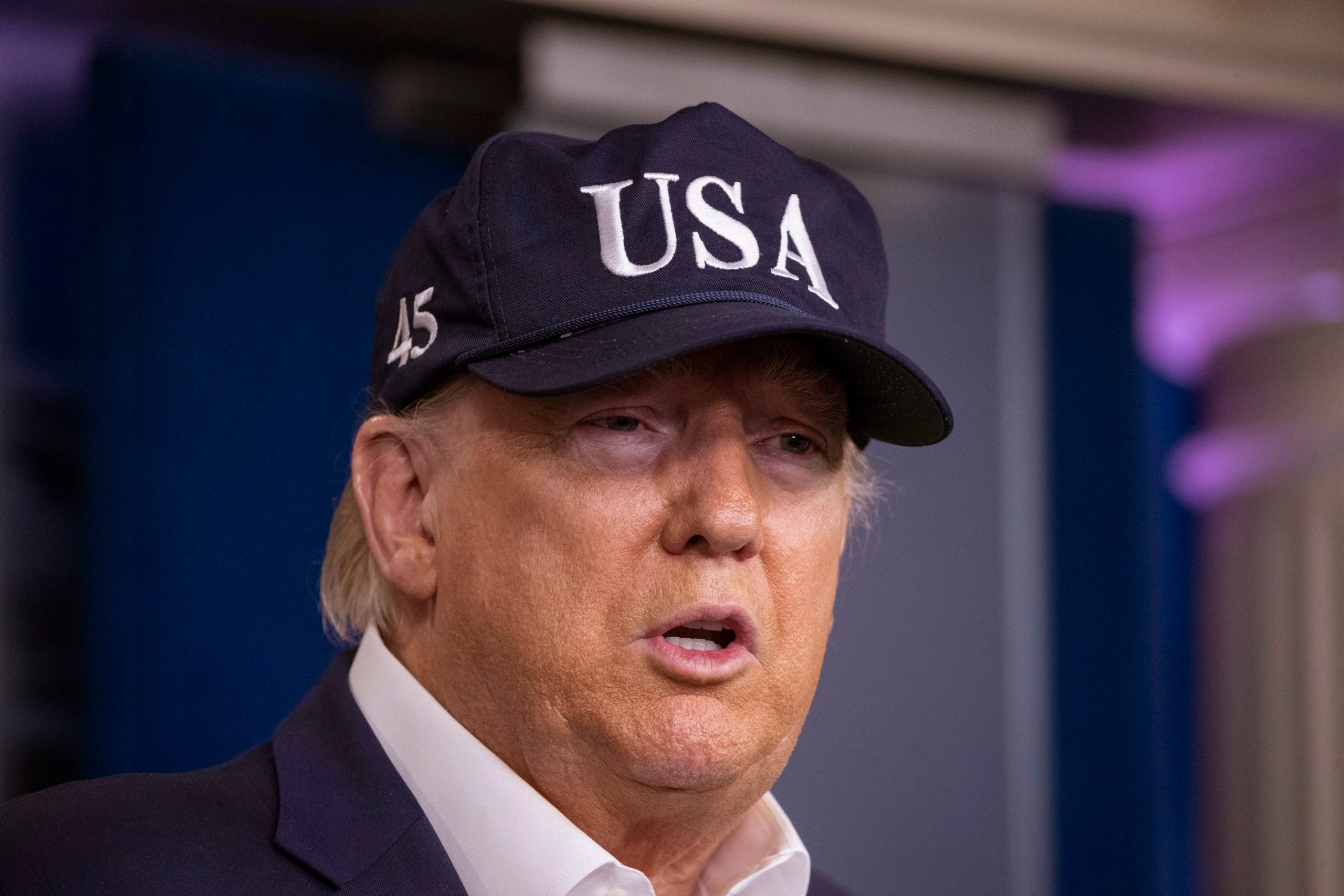 (CNN) — The White House is likely to ask Congress this week for another round of funding to combat the coronavirus pandemic, two White House officials told CNN.

The money would be for the Pentagon, Department of Homeland Security and Department of Veterans Affairs as the administration ramps up resources across the government in preparation for a potentially larger outbreak. Administration officials have discussed relying on the VA to supplement the broader health care system by taking civilians in the event the crisis worsens.

Internal discussions are still underway and the precise amount of money in the request is still in flux, but it’s another sign the White House is readying for the federal government to play a possibly larger role in the front-line response to the outbreak.

It’s not clear how quickly the House and Senate would be able to move on such a request; the Senate canceled its recess this week to take up an economic relief package that the House will finalize Monday.

It comes just a couple of weeks after the White House asked lawmakers for an amount of emergency funding, mostly for the Department of Health and Human Services, that Republicans and Democrats considered inadequate. Congress ended up passing a more than $8 billion bill.

Trump on Friday declared a national emergency to free up $50 billion in federal resources to combat the outbreak.