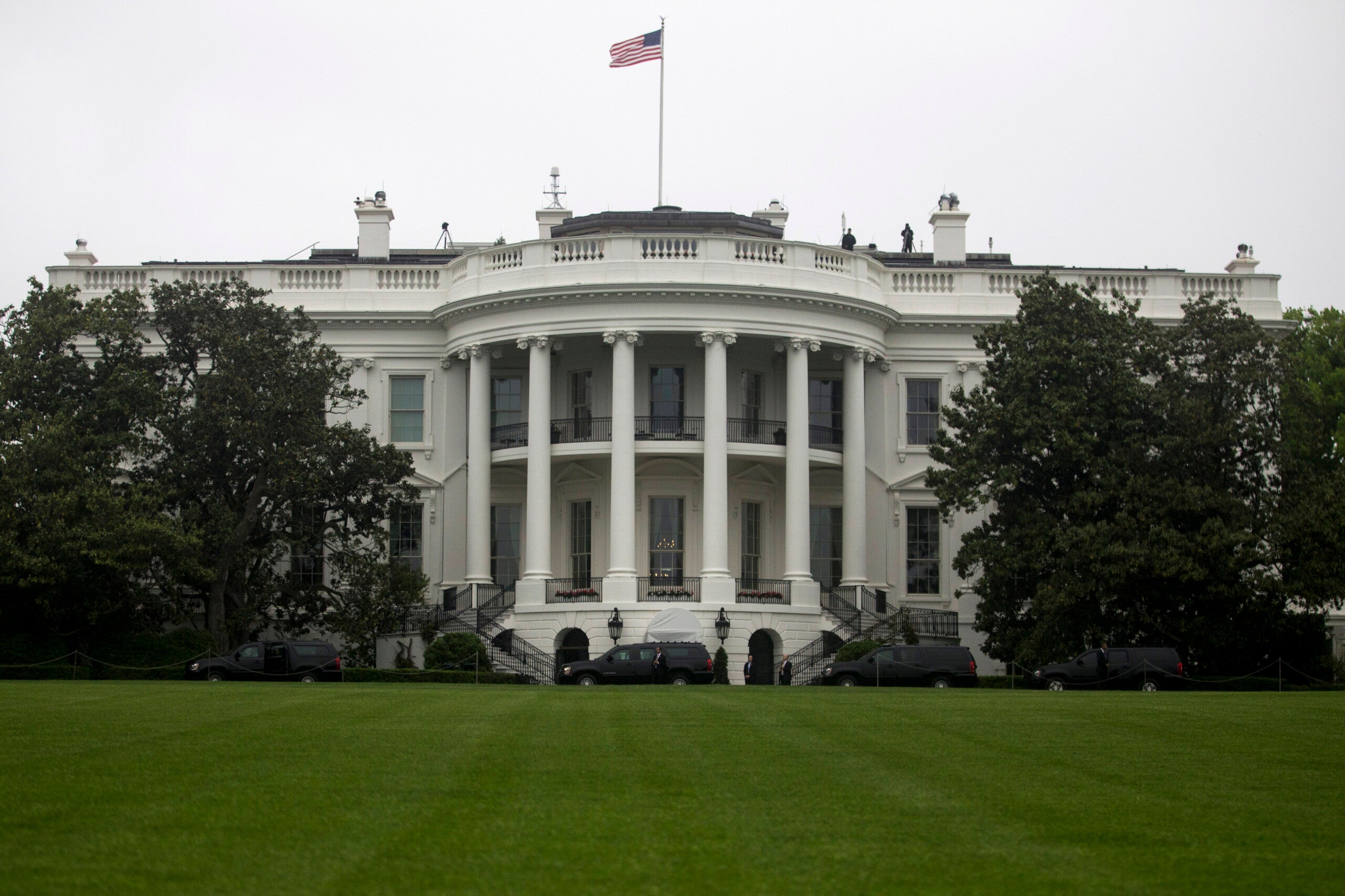 (CNN) — The White House will withdraw the nomination of David Chipman to lead the Bureau of Alcohol, Tobacco, Firearms and Explosives, three sources familiar with the decision told CNN.

The move comes amid concerns among moderate Democrats and independent Maine Sen. Angus King — along with GOP senators — over Chipman’s past record on gun control.

“We do not have the votes. We will land him in a non-confirmed job in the administration,” one senior administration official told CNN.

Chipman, a former career official at ATF, came under scrutiny from pro-gun rights supporters and the National Rifle Association for his work as a top adviser with Giffords, a group that advocates for stricter gun-control laws.

The Washington Post was first to report on the withdrawn nomination.

The White House declined to comment when reached by CNN.