Woman bitten after posing for picture with octopus on face 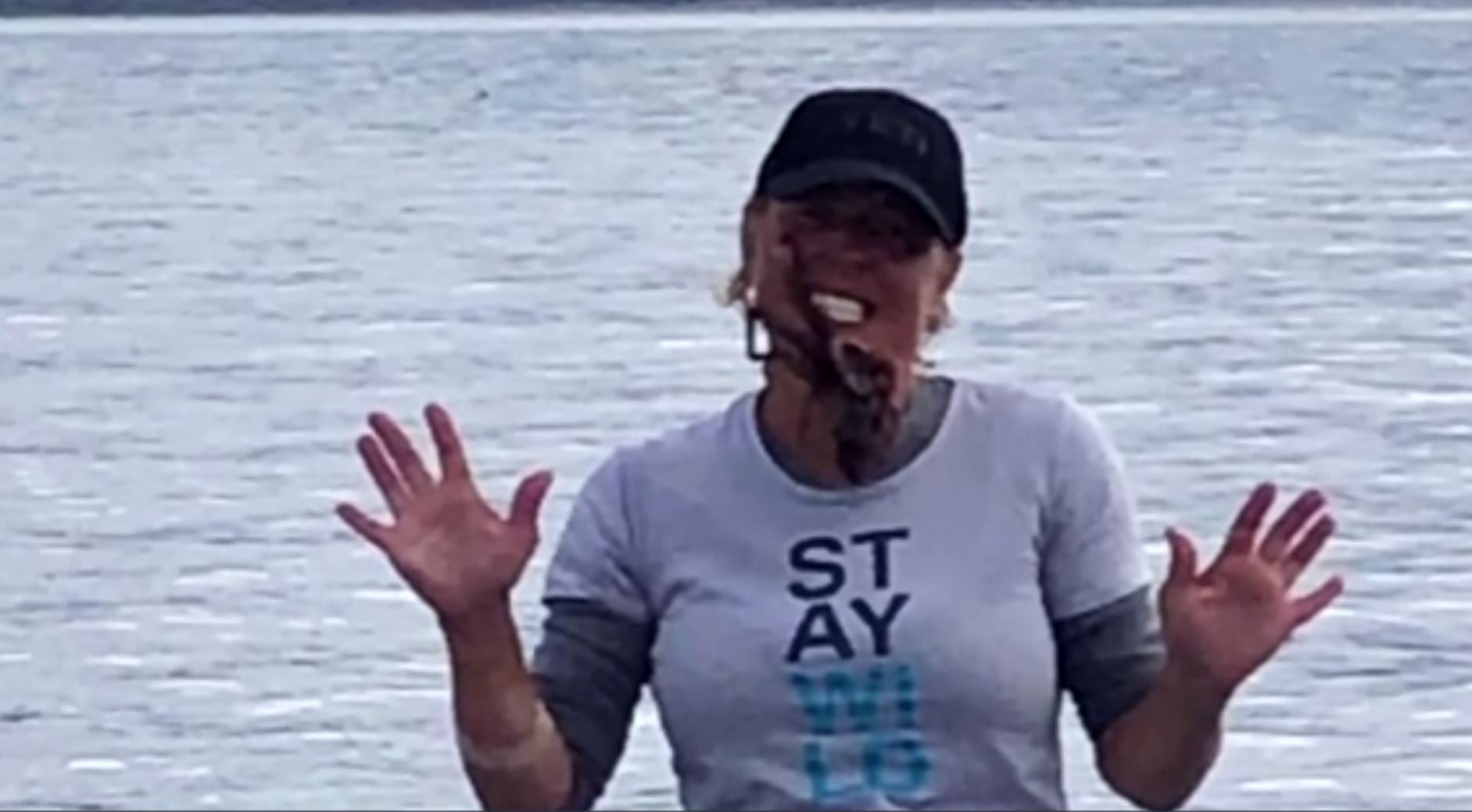 However, it ended with an octopus biting a woman’s face, injecting her with poisonous venom.

When Jamie Bisceglia met up with some fishermen who had hooked an octopus during a fishing derby august second, she saw an opportunity for an unusual picture.

“It was a photo contest in the derby. And so, crazy me, hindsight now and looking back, I probably made a big mistake,” Bisceglia said.

Bisceglia put the small octopus on her face and posed.

It grabbed with her face with its suckers and then did something she didn’t expect.

“It had barreled its beak into my chin and then let go a little bit and did it again. it was a really intense pain when it went inside and it just bled, dripping blood for a long time,” she said.

Bisceglia said the octopus was a smaller version of a giant pacific octopus that lives in the point defiance aquarium and according to a spokeswoman says it could also be a pacific red octopus.

Both have a powerful beak used to break and eat crabs, clams and mussels and their bite contains a poisonous venom to immobilize their prey.

Bisceglia says that venom left her in incredible pain.

But as the owner of South Sound salmon Sisters, she kept fishing for two more days before she finally went to the emergency room.

“And I’m still in pain. I’m on three different antibiotics. This can come and go, the swelling, for months they say,” she said.

She says the whole painful experience taught her a valuable lesson about handling a live octopus.

“This was not a good idea. Hindsight looking back. I will never do it again.”

Bisceglia says she did have some revenge.

She took the octopus home and cooked it — and says it was delicious.