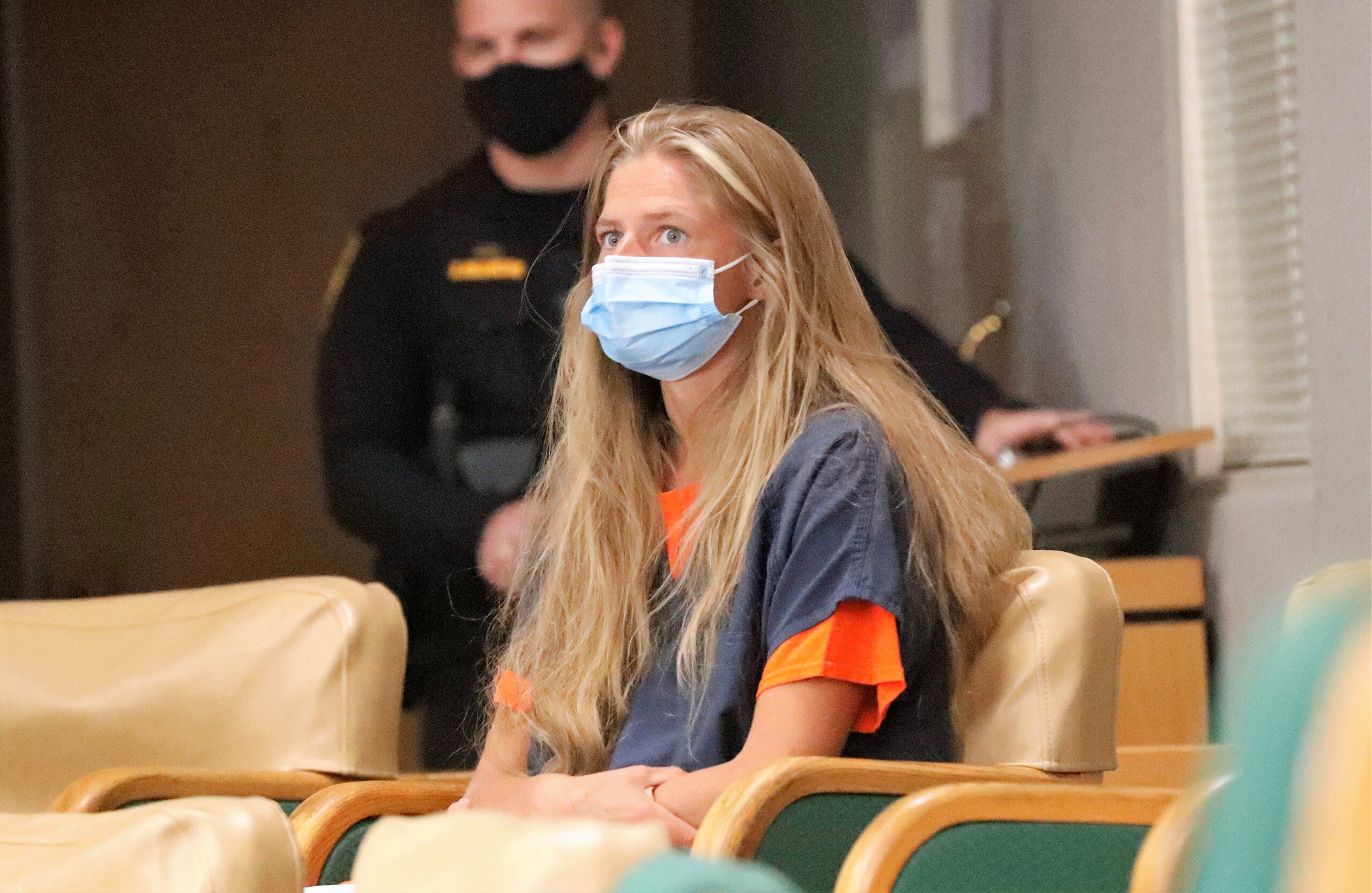 (CNN) — A woman who was attempting to hike to Canada is facing charges connected with the Fawn Fire, which authorities say she started while trying to boil drinking water, according to a criminal complaint from the Shasta County District Attorney’s Office in California.

Alexandra Souverneva, 30, faces a felony arson charge with an enhancement of committing arson during a state of emergency, District Attorney Stephanie Bridgett said. Souverneva could face up to nine years in state prison, though she could face more charges as the fire is still burning and the investigation is ongoing, authorities said.

The Fawn Fire began Sept. 22 and, as of Monday, was only 50% contained, according to the Cal Fire. The fire has burned more than 8,500 acres.

“We are aware that there are possible additional fires here in our county that she may be linked to as well as other charges in other fires, statewide,” Bridgett said at a news conference Friday. “My office will not hesitate to prosecute (any) person who either intentionally or recklessly starts a fire.”

Souverneva had been hiking to Canada on Sept. 22 and was seen in the Mountain Gate community in Northern California, according to a narrative written by a Cal Fire officer. She was told she couldn’t be on the property by quarry employees, but kept walking.

Souverneva then became thirsty and found a puddle of water in a dry creek bed, but the water allegedly had bear urine in it so she tried to filter the water with a tea bag, the officer said.

“She said that didn’t work so she attempted to make a fire to boil the water. She stated it was too wet for the fire to start. She said she drank the water anyway and then continued walking uphill from the creek bed,” the complaint read.

Souverneva was found with with CO2 cartridges, a cigarette lighter and a “white item containing a green leafy substance,” the complaint read.