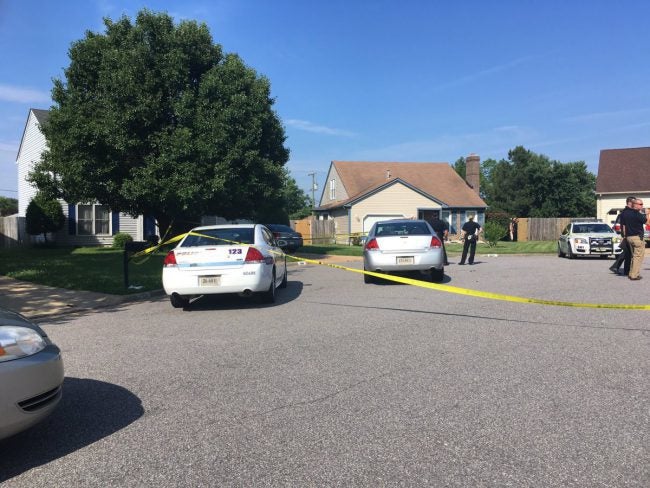 Police say officers located the body of a deceased adult female in the back yard of a residence. The cause of death is unknown but a neighbor, who says he found the body, says the woman had severe burns.

“It had to be horrible for her. It wasn’t instant. It wasn’t like a burn/burn. It was like someone had a real severe sunburn like they’d been laying there for days,” Blake Flynn said.

Flynn said he discovered the body when he went to borrow the neighbors weed whacker and thought the body was a mannequin.

“It went up on it and it was horrible. I still couldn’t believe it. It’s still setting in. It’s something I don’t want to see again,” he said.

Flynn says he’s trying to wrap his mind around what happened but believes other neighbors will come together to help the family.

“We’re all close around here. It’s a good neighborhood. I never ever expected that. It sucks,” he said.

Police say the department’s homicide unit is investigating but they are not looking for an suspects.