Woman hurt after being hit by plane while kayaking 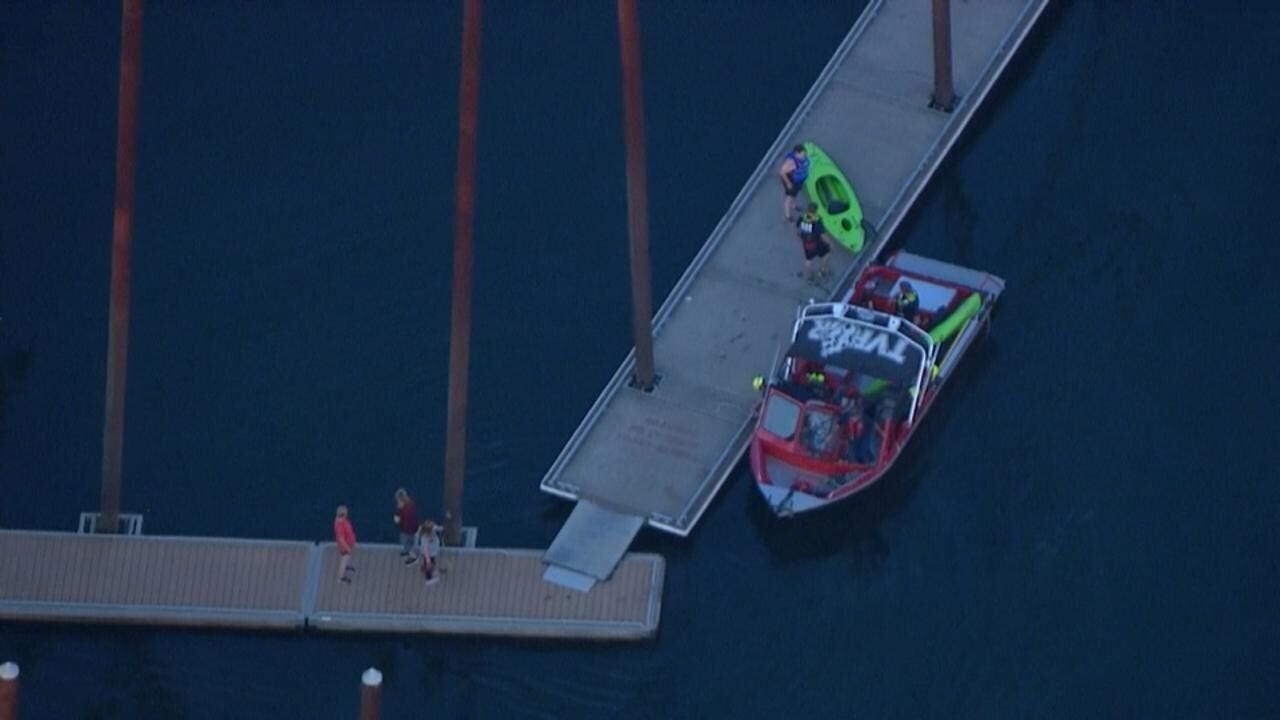 YAMHILL COUNTY, Ore. (KPTV) — Deputies say one woman was hurt after being hit by a plane taking off from a gravel bar in Oregon.

At about 5:08 p.m., Yamhill County Communications received a 911 call regarding an injured kayaker on the Willamette River in the area of Lower Lambert Bar between Dayton and the Wheatland Ferry.

Deputies arrived on the scene and located the injured kayaker as well as a Pipe Super Club plane on a gravel bar. The water rescue boat from TVF&R transported the victim to the ambulance at the end of Southeast Green Acres Road with serious injuries.

A preliminary investigation revealed that the plane was taking off from a gravel bar when the kayaker was hit by the plane. The pilot returned to the scene and is cooperating with the investigation.

The plane is equipped with tundra tires allowing for takeoff and landing in this area, and the pilot reports having previously landed and taken off from the area 50 times and has over 6500 hours of flight time.