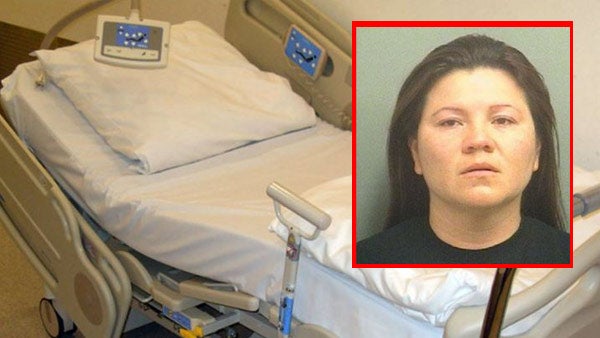 WEST PALM BEACH, Fla. (AP) – A South Florida woman posing as a plastic surgeon has been sentenced to a year behind bars after authorities say she injured dozens of victims in botched procedures.

A plastic surgeon first tipped off authorities in 2014 after allegedly seeing at least 40 scarred and disfigured women who had been operated on by unlicensed doctors at the Health and Beauty Cosmetic Surgery Office in West Palm Beach.

Monica Daza was sentenced this month to a year in jail, 5-years’ probation, and ordered to pay $75,000 in restitution.

Her husband, Juan Carlos Pinzon, is also facing dozens of charges. Prosecutors say he was a doctor in Colombia but didn’t have licenses to practice in Florida.

Prosecutors say victims are seeking compensation to pay for reconstructive surgeries. One woman had to have her belly button removed to correct a botched tummy tuck.