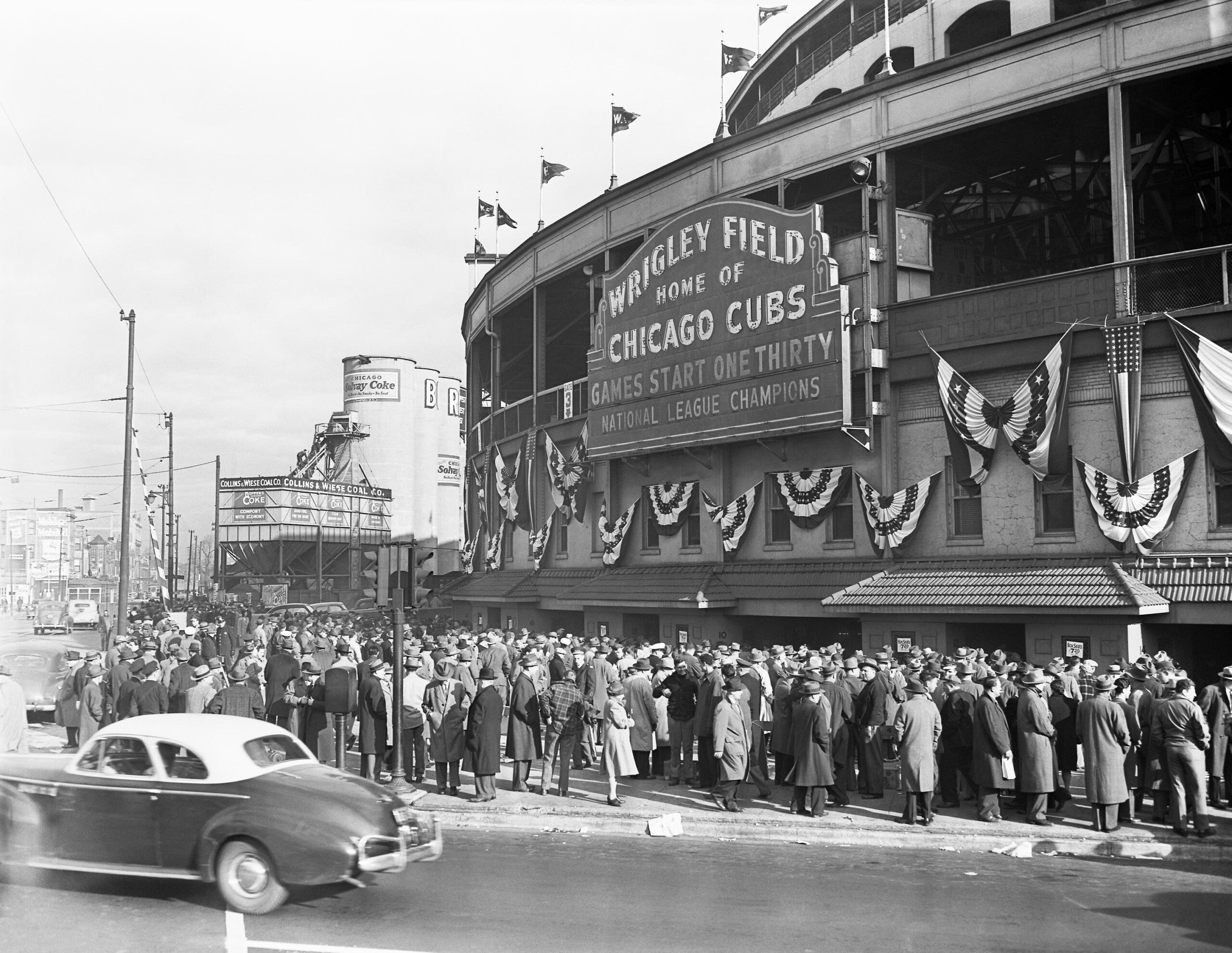 (CNN) — Chicago’s Wrigley Field was designated a National Historic Landmark on Thursday by David Bernhardt, the Secretary of the Interior.

National Historic Landmark sites are recognized as buildings, sites, districts, structures or objects that are “nationally significant in American history and culture,” according to the Department of the Interior.

“The historical significance of Wrigley Field is interwoven into our nation’s story and a key part of what has become America’s beloved pastime for over a century,” Bernhardt said in a press release. “It is with great enthusiasm that I designate this iconic national treasure, the site of many legendary events, innovations and traditions in baseball history, as a National Historic Landmark.”

The stadium, built in 1914, and has stood the test of time, overseeing generations of Chicago Cubs teams starting in 1916. Wrigley is the second oldest ballpark in Major League Baseball — it’s two years younger than Fenway Park in Boston — and is the oldest in the National League.

Originally known as Weeghman Park, it was renamed Wrigley Field in 1926. The park was built on “holy grounds,” where a seminary once stood, according to MLB.com.

“Wrigley Field has been designated as a National Historic Landmark, affirming its significance to the city of Chicago, professional sports and American history and culture,” the Cubs said via Twitter. “A Hall of Fame recognition that will preserve the Friendly Confines for generations of fans to come.”

“Wrigley Field is a special place in the hearts of generations of fans,” said Chicago Cubs Executive Chairman Tom Ricketts. “That’s why, from our first day as owners, we committed to preserving Wrigley, which will now take its well-earned place in the lineup of American history and culture as a national treasure.”

The landmark status gives the Ricketts family, owner of the Chicago Cubs, access to income tax credits for renovations. The family spent $1 billion to renovate the stadium with no direct tax dollars, according to MLB. Renovations began in 2014 and were completed in 2019.

There are approximately 2,600 National Historic Landmarks across the country.