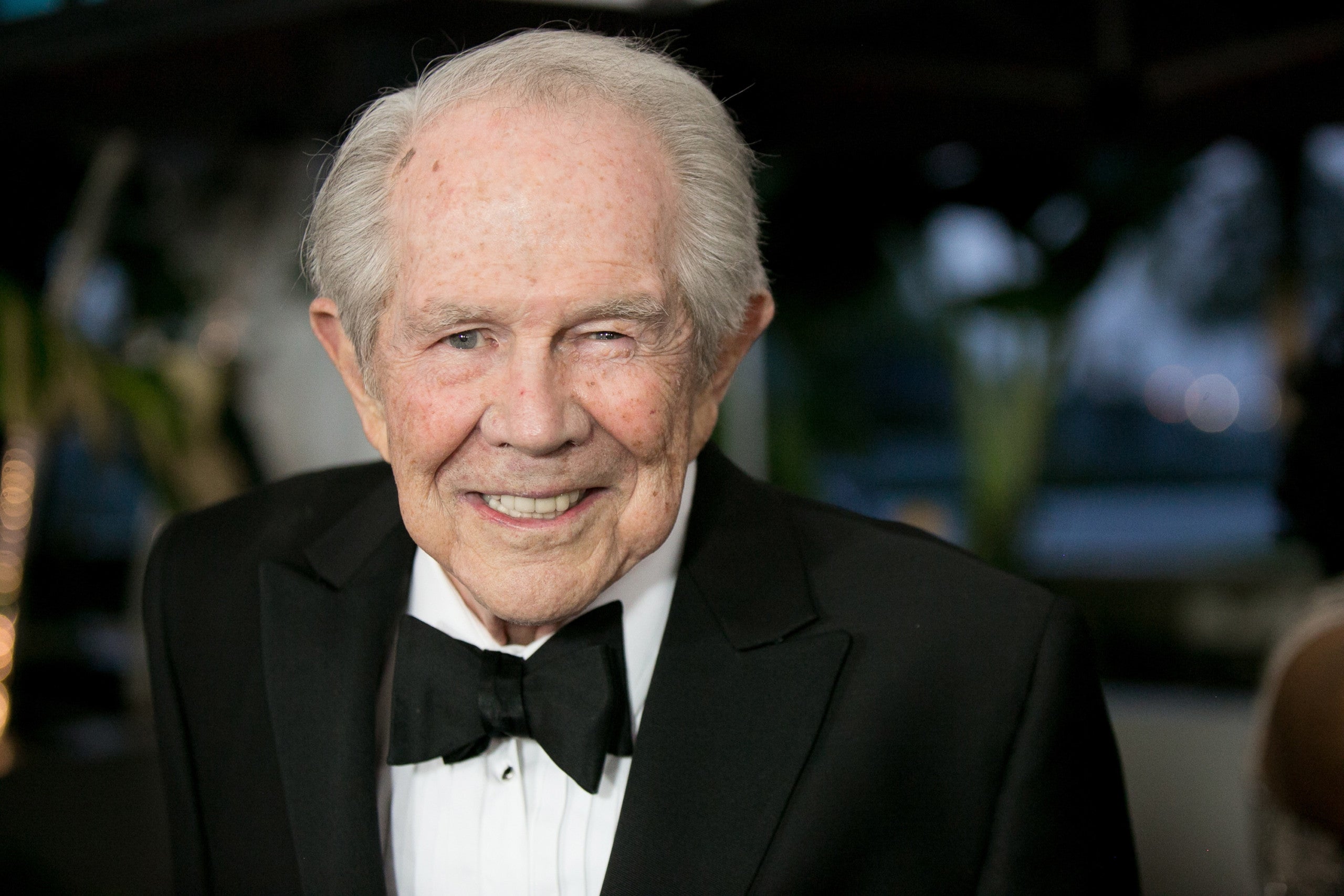 His comments come amid criticism of police tactics used to clear out a crowd of peaceful protesters near the White House Monday ahead of Trump’s walk across the square they had been protesting in and photo op in front of St. John’s Episcopal Church. Trump, who on Monday touted himself as a president of “law and order,” vowed to send US military forces into cities if governors did not quell protests that at times have turned violent. Trump has been condemned by church leaders over the move and his inflammatory rhetoric that has stoked racial tensions.

Robertson, founder of the Christian Broadcasting Network and one-time presidential candidate, spoke about the protests at the beginning of the 700 Club on Tuesday and said now is a time for understanding and comfort.

“It seems like now is the time to say, ‘I understand your pain, I want to comfort you, I think it’s time we love each other,'”Robertson said. “But the President took a different course. He said, ‘I am the “President of law and order,’ and he issued a heads-up.”

Robertson continued. “He said, ‘I’m ready to send in military troops if the nation’s governors don’t act to quell the violence that has rocked American cities.’ A matter of fact, he spoke of them as being jerks. You just don’t do that, Mr. President. It isn’t cool!”

Robertson also spoke out about racism, saying “we are one” and “God made us all.”

Five months before the general election, the President and his political advisers have grown concerned about his standing slipping with religious conservatives, people familiar with the matter say. Trump has fixated on his standing with evangelicals throughout his presidency, and has been worried by recent polls showing a slide in confidence related to his handling of coronavirus.