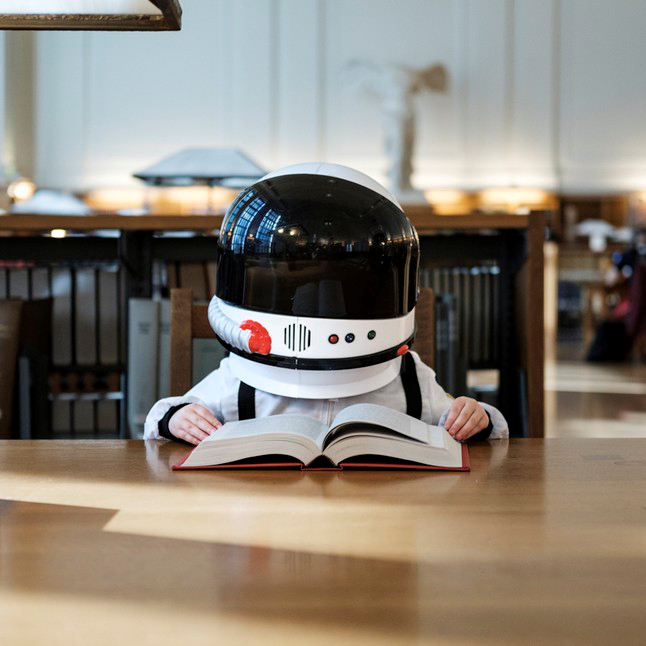 COLUMBUS, Ohio (WCMH) – A Columbus, Ohio father is reminding parents what it’s like to see the world through the eyes of a child.

Sheldon said the idea started when he was frustrated with Harry for wanting to stay on a Central Ohio Transit Authority bus. He then realized that to his son it was much more than a bus ride, it was an adventure.

“He actually came up with the astronaut side of it. We were at the doctor’s office and I was trying to get him to sit on the exam table and we talked about being brave and different people who would be brave enough to sit on there,” photographer, Aaron Sheldon, said. “He said, ‘how about an astronaut?’ and I said ‘yeah.’ So, he sat on the exam table pretending to be an astronaut.”

He recently finished a Kickstarter project to make a book with the photos.