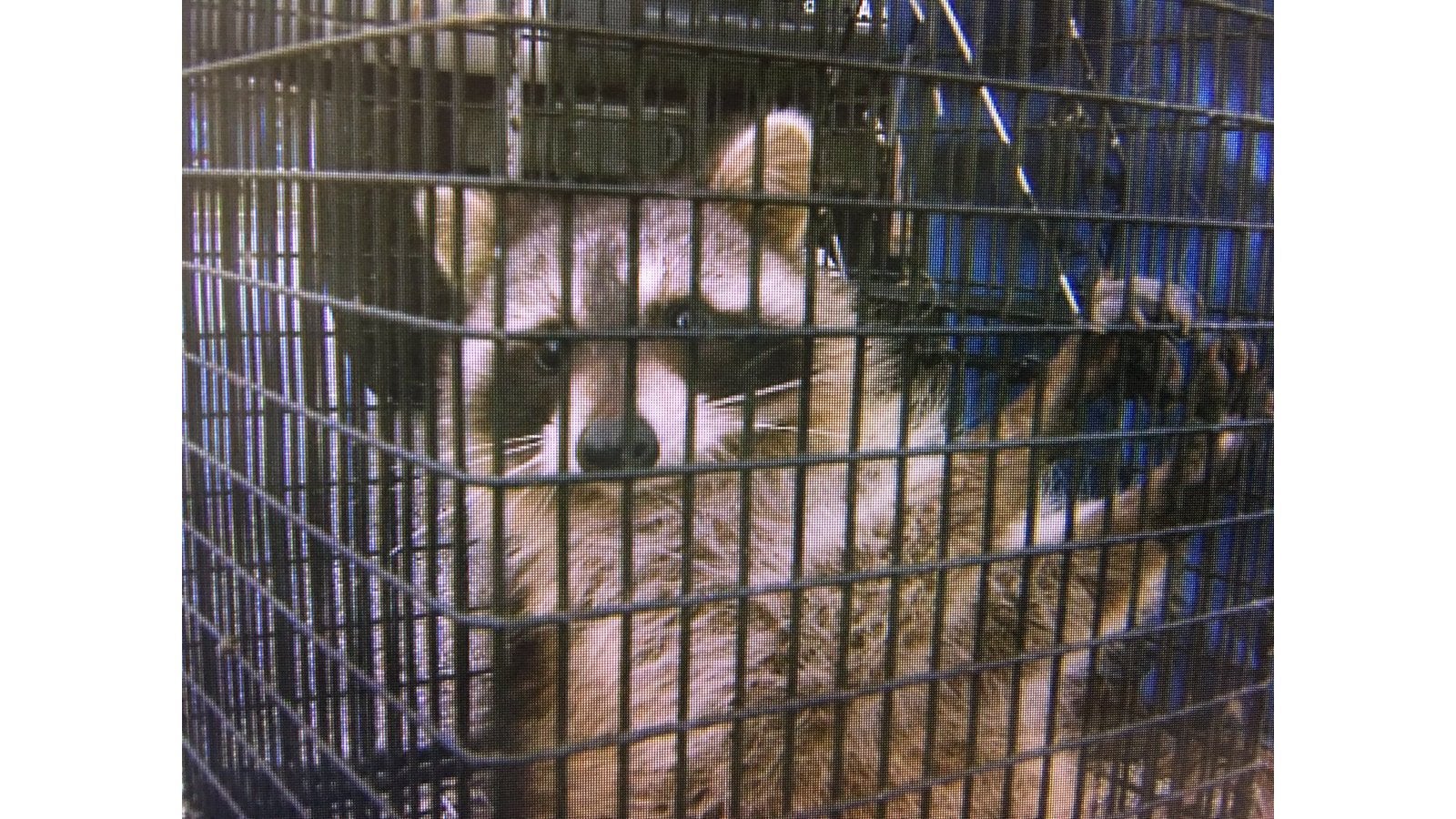 INDIANAPOLIS – A proposal by the state Department of Natural Resources has a lot of people fired up.

The department wants to euthanize certain animals including raccoons and coyotes.

If approved, the rule change would impact the entire state.

One Hoosier woman is standing up against it. Herma Compton considers herself a lover of nature.

“I’m very much interested in wildlife, in animals,” she said in her home Tuesday.

She does not like the idea of killing wild animals, even if Natural Resources considers them a nuisance. She created an online petition to try to stop the department from considering the proposal.

Compton said, “I just don’t believe it is the right thing to do. We shouldn’t go out and slaughter wildlife to suit our purposes.”

Natural Resources is considering requiring permitted nuisance wild animal control workers to kill raccoons, coyotes and opossums that they trap. Right now, they have the option to release the animals. But, according to the Department of Natural Resources website, releasing the three species could spread diseases like rabies and mange to people or other wildlife.

But, Compton said, she’d like other options besides animal euthanasia on the table.

“There are other ways we can control our wildlife,” she said. “It should be done in a realistic way.”

Compton said she hopes the petition with more than 140,000 signatures means something.

“At this time, the public comment period has closed and the DNR’s Natural Resources Commission (NRC) division of hearings is compiling the comments for the NRC to review at an upcoming meeting.”

“If the NRC chooses to adopt the rules, tey still must go to the Attorney General and Governor for approval.”