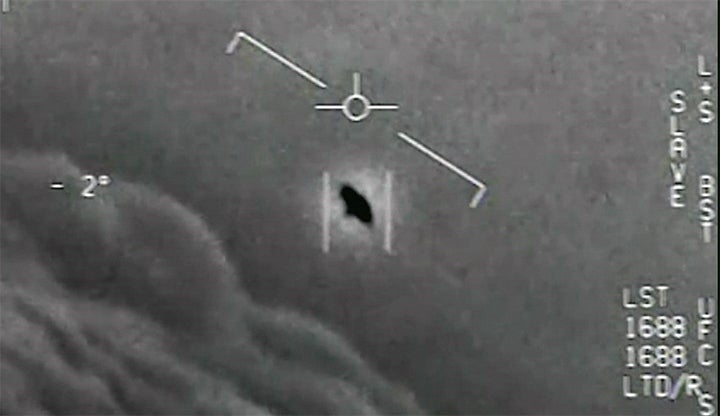 LAS VEGAS (KLAS) — U.S. Navy officials issued a stunning statement a few days ago. The Navy announced it is developing new policies that will make it easier for pilots and other military personnel to file official reports about encounters with “unexplained aerial phenomena”, otherwise known as UFOs.

What’s behind this dramatic announcement? And is it related to the UFO videos which were made public at the end of 2017?

For the U.S. Navy to issue such a forceful statement about UFOs and the importance of investigating each incident is such an abrupt change. It stands in marked contrast to all the conflicting statements made by the Pentagon in the past 15 months — claims that the secret study sponsored by Nevada Senator Harry Reid wasn’t really about UFOs, that it ended years ago, and that the three videos weren’t really released by the Department of Defense. Suffice to say, those Pentagon statements are simply not accurate.

The U.S. Navy’s 2004 encounter with an object dubbed the Tic Tac UFO. The 2015 incursion by multiple unknowns off the coast of Florida dubbed Gimbal. And a zippy craft aptly known as “Go Fast”.

Two of the three videos were made public in December 2017, released simultaneously by the New York Times and To The Stars Academy. The provenance of the videos has been disputed ever since.

Reporter George Knapp: “So, someone gave this the green light?”
Lue Elizondo: “Absolutely, and it wasn’t me.”

Lue Elizondo was a career intelligence officer, who for nearly a decade, directed AATIP (Advanced Aerospace Threat Identification Program), a secret Pentagon effort that studied and analyzed UFO cases —  encounters between unknown craft and military units. The program was initiated at the insistence of Nevada Senator Harry Reid.

In 2017, Elizondo left the Pentagon, in part because he felt these incidents were not being given the priority they deserved. Before he left, he initiated a process to get the three videos, and many more, declassified, so the public could see them. He insisted in a June 2018 interview these encounters are not isolated incidents.

“AATIP did find a lot of stuff,” former Senator Reid said. “This wasn’t just a one-off looking at the Nimitz incident. There were many incidents we looked at and we looked at them on a continuing basis.”

Pentagon spokespersons have been fuzzy about the legitimacy of the videos, and critics have pounced on the ambiguity. But the WISH-TV’s sister station KLAS has obtained part of the paper trail. This is a DD 1910, the final step in a multi-step process, issued by the Department of Defense office of prepublication and security review.

The request specifies the three videos: Go Fast, Gimbal and FLIR, which was the original name for the Tic Tac encounter. Some personal information has been redacted, but the document shows authorization for release was granted on Aug. 24 2017. KLAS also acquired the Department of Defense directive which spells out how the release procedure works. The form shows the videos were released by the book.

Senator Reid, who helped initiate the AATIP program, has confirmed there’s a lot more where these came from.

“You can’t just hide your head and say these things are not happening. We have military installations where hundreds and hundreds of people who are there and see these things,” Senator Reid said.

After KLAS obtained the paperwork, Elizondo was asked if he filed the form with the Pentagon. He said he is not authorized to comment, that it is up to the Department of Defense. It is known that the three videos — and the pilots involved in those encounters — were part of several closed-door briefings given to Congress over the past year. High ranking navy officials joined those briefings and reported they were just as surprised as congressional staff. That ongoing effort is what led to last week’s stunning announcement by naval officials. They now want to encourage pilots to report unusual encounters, without fear of damaging their careers.

The briefings for Congress underway for the past year were arranged by a man named Chris Mellon who formerly worked for the Senate Intelligence Committee and the Department of Defense. Mellon, now with the To The Stars Academy, sent a statement to KLAS, saying that, after senior Navy officials joined the briefings, they realized it was “indefensible” to not have a system that allows more reporting of these incidents. 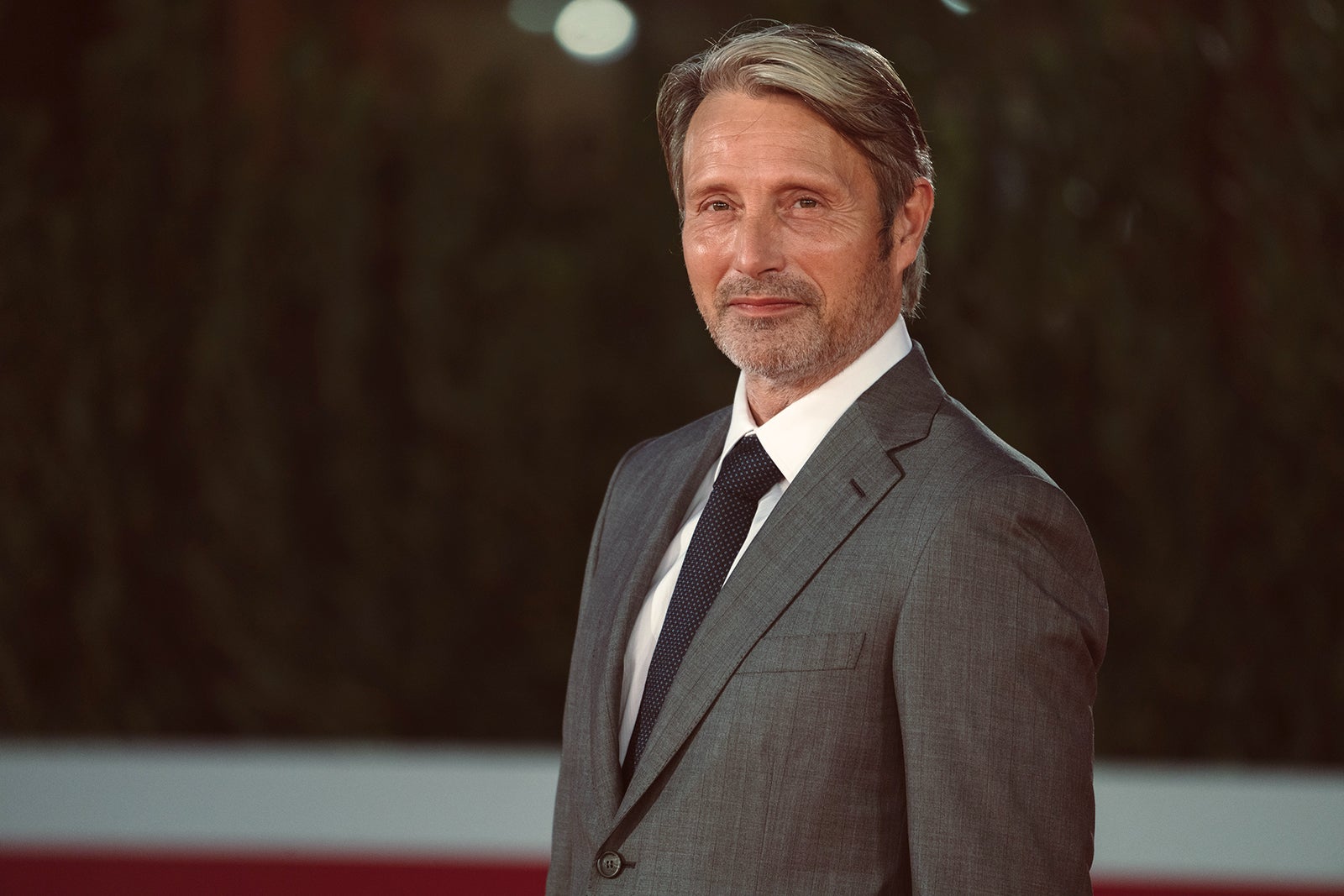 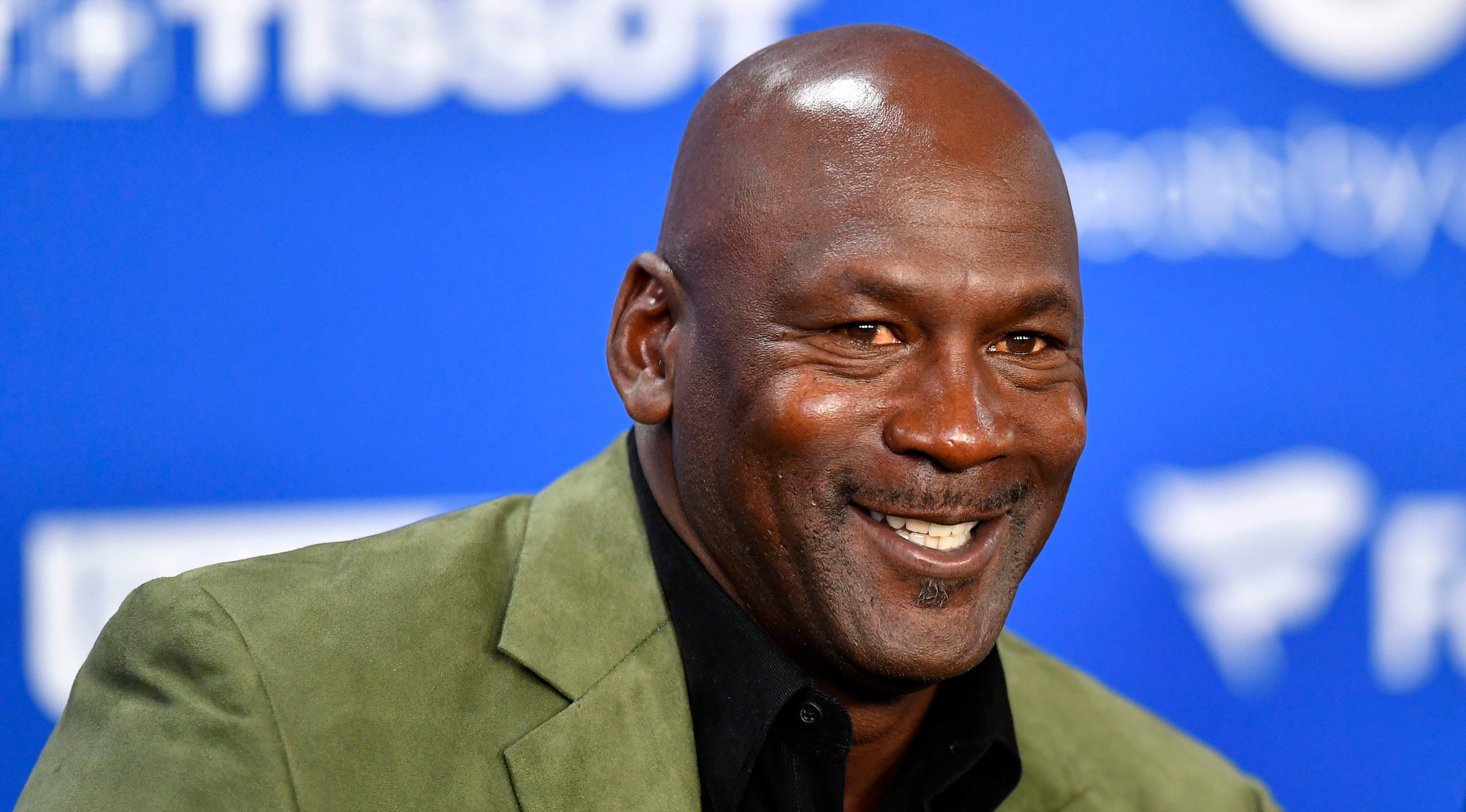