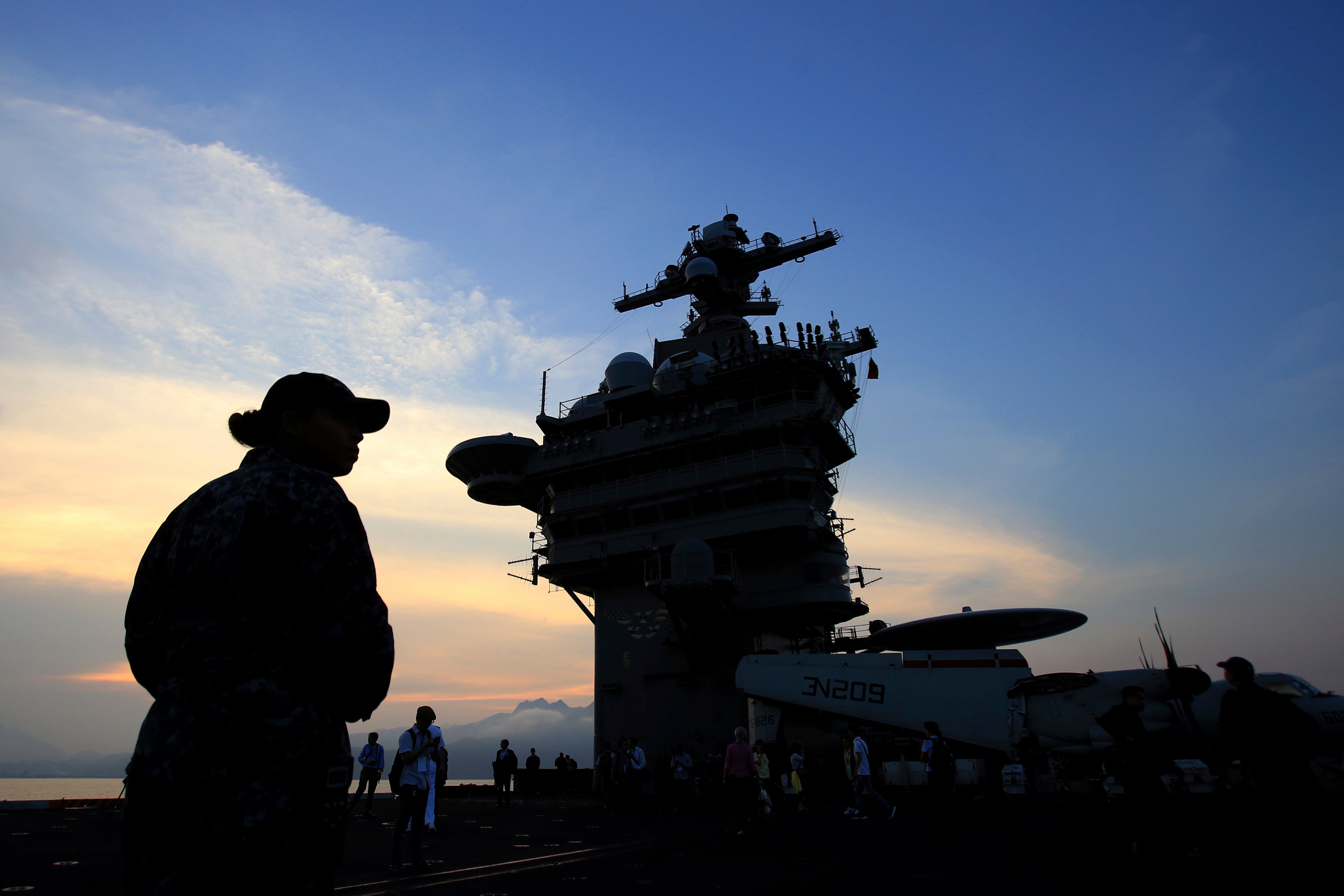 SAN DIEGO (AP) — A U.S. sailor has pleaded guilty to two counts of espionage and sentenced to three years after admitting he took classified information about the Navy’s nuclear-powered warships and planned to give it to a journalist and then defect to Russia, officials said Friday.

U.S. Navy Petty Officer 2nd Class Stephen Kellogg III wished to publish an expose on waste within the military and admitted he wanted to share the information with Russians, said Jeff Houston of the Naval Criminal Investigative Service in an email to The Associated Press.

According to Navy court documents, Kellogg, 26, was in contact with Sevmash, Russia’s largest shipbuilding enterprise. He admitted he knew releasing the information could degrade the ability of nuclear-powered warships, and therefore cause injury to the United States.

Neither Kellogg nor his lawyers could be immediately reached for comment.

Authorities learned of his plans after arresting Kellogg, on Aug. 27 for drunken disorderly conduct at the San Diego airport where he was stopped by a Delta Airlines employee from boarding a flight to New York City because he was being belligerent, according to court documents.

He had bought a one-way ticket and planned to meet a friend from high school who is a journalist who lives in New York City and told the person he had a big story, according to investigators and court documents.

Kellogg knew if the information became public, potential adversaries would likely know the capabilities and limitations of the United States’ nuclear-powered warships, according to his pre-trial agreement.

Kellogg, who joined the Navy in 2014, was a nuclear electrician’s mate with access to classified information relating to the capabilities, operations and maintenance of the Navy’s nuclear propulsion systems. He served aboard the USS Carl Vinson from 2016 to 2018.

Authorities said Kellogg also admitted to photographing areas containing sensitive information about the Navy’s nuclear propulsion program on the ship, and then sending the photos to his father and ex-girlfriend.

He told authorities he stored classified information in his berth, violating protocol, according to the FBI.

He will receive a dishonorable discharge and a reduction in rank, authorities said.