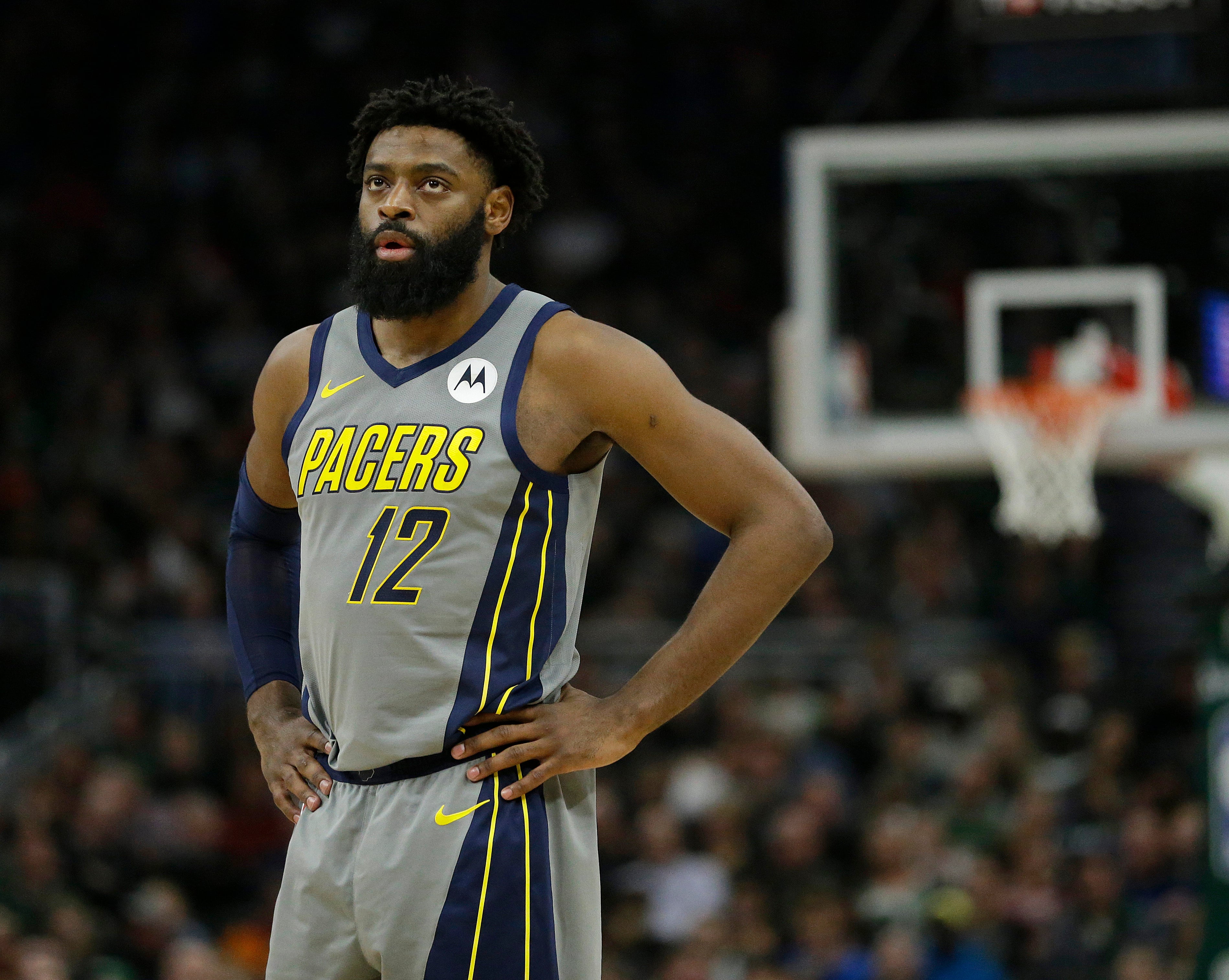 INDIANAPOLIS (WISH/AP) — Pacers guard Tyreke Evans has been dismissed and disqualified from the league for violating the terms of the NBA/NBPA Anti-Drug Program, the league said Friday.

Under the program, the 29-year-old from the University of Memphis can apply for reinstatement in two years.

Before coming to the Indiana Pacers, Evans played for NBA teams in Memphis, Sacromento and New Orleans. He was selected by Sacramento with the fourth overall pick of the 2009 NBA Draft.

Evans sat out one game early in the season for violating team rules and issued an apology then for being late to practice. He also missed three games late in the year due to personal reasons and a respiratory infection.

The NBA said the league, its teams and the Players Association are prohibited from publicly disclosing information regarding the testing or treatment of any NBA player under the program, other than to announce a player’s suspension or dismissal from the league.

The Pacers said in a statement:

“The Indiana Pacers were informed today by the NBA that Tyreke Evans has been dismissed from the league for a violation of the league’s anti-drug policy. We take these matters seriously and will reach out to Tyreke to offer our support.”