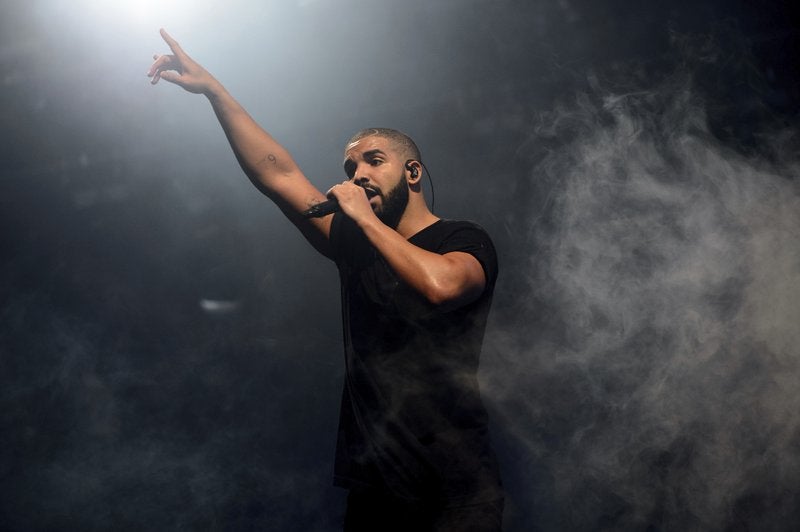 (CNN) – The Golden State Warriors and Toronto Raptors begin their best of seven series for the NBA title Thursday night, and the league is apparently keeping a close eye on Toronto’s biggest celebrity fan.

An NBA spokesperson tells USA Today that the league talked with team officials about the recent courtside behavior of rapper and Raptors fan Drake.

The Toronto native is a regular fan at Raptors game, usually sitting on the sideline near the team’s bench.

But his antics during the NBA’s Eastern Conference Finals, including giving the Raptors coach a shoulder massage, has irked some critics.

The NBA issued him a warning last season after he got into a shouting match with a Cleveland Cavaliers play.

Drake was named a global ambassador for the Raptors back in 2013 and the team has partnered with Drake’s Ovo brand on multiple initiatives.