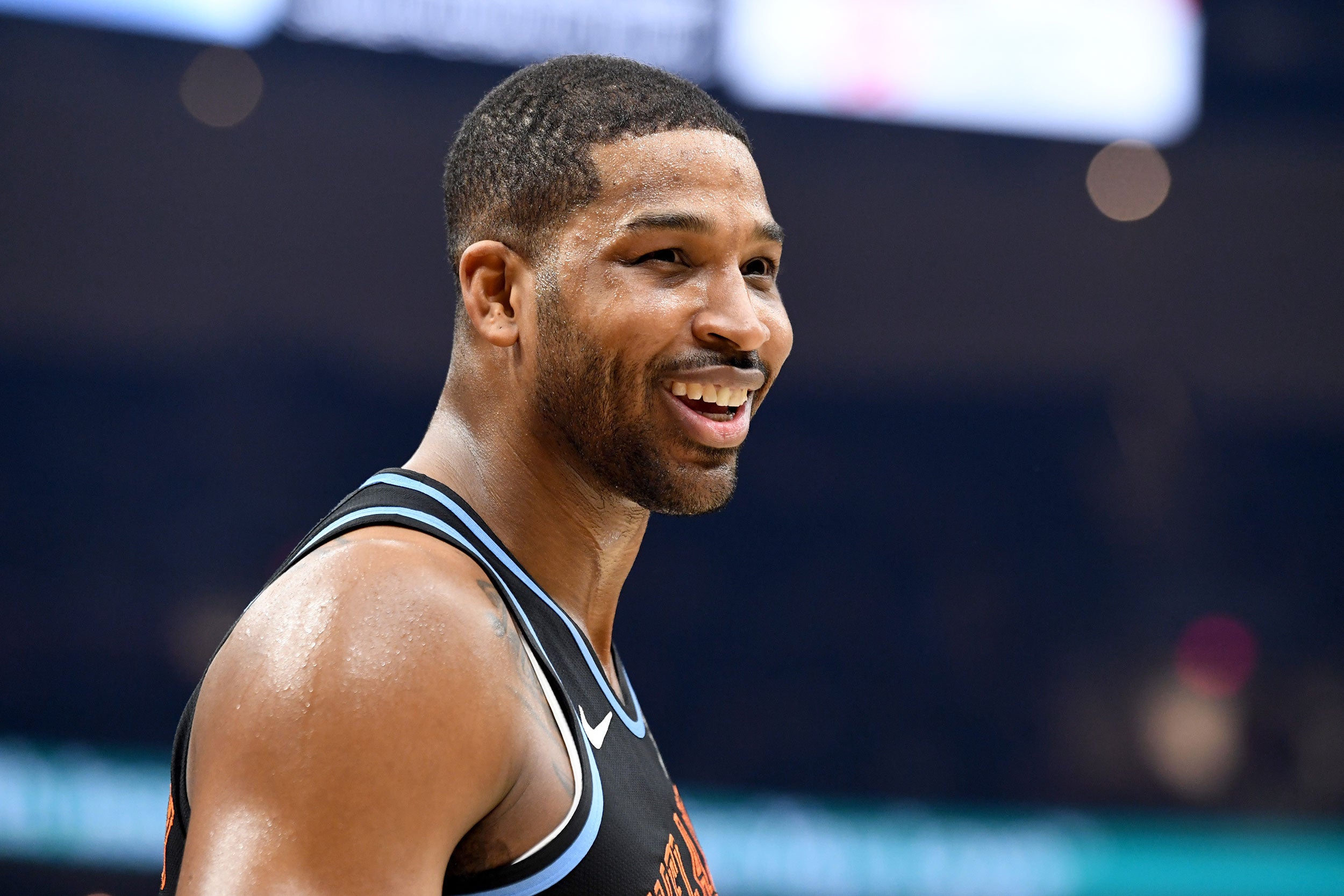 CLEVELAND, OHIO - FEBRUARY 09: Tristan Thompson #13 of the Cleveland Cavaliers reacts to the LA Clippers bench during the first half at Rocket Mortgage Fieldhouse on February 09, 2020 in Cleveland, Ohio. NOTE TO USER: User expressly acknowledges and agrees that, by downloading and/or using this photograph, user is consenting to the terms and conditions of the Getty Images License Agreement. (Photo by Jason Miller/Getty Images)
by: Marika Gerken, CNN
Posted: Nov 29, 2020 / 05:13 PM EST / Updated: Nov 29, 2020 / 05:13 PM EST

(CNN) — Tristan Thompson is officially a citizen of the United States.

The Canadian-born basketball player fulfilled the requirements to become a naturalized citizen last week, according to the US Citizenship and Immigration Services, which shared the news on Twitter along with a photo of the NBA startaking the oath of allegiance.

“I came to the US on a student visa and have always had big dreams. I’m now truly living the American dream,” Thompson said.

The 29-year-old father of two was born in Brampton, Ontario and moved to the US as a teen to attend high school in New Jersey.

Thompson signed with the University of Texas Longhorns in 2009 but left after his freshman year to join the NBA. He was selected by the Cleveland Cavaliers in 2011 and played there for nine seasons before signing a two-year, $19 million deal with the Boston Celtics, his agent confirmed earlier this month. 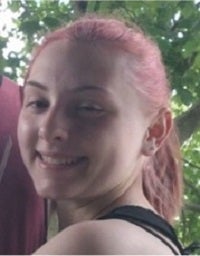