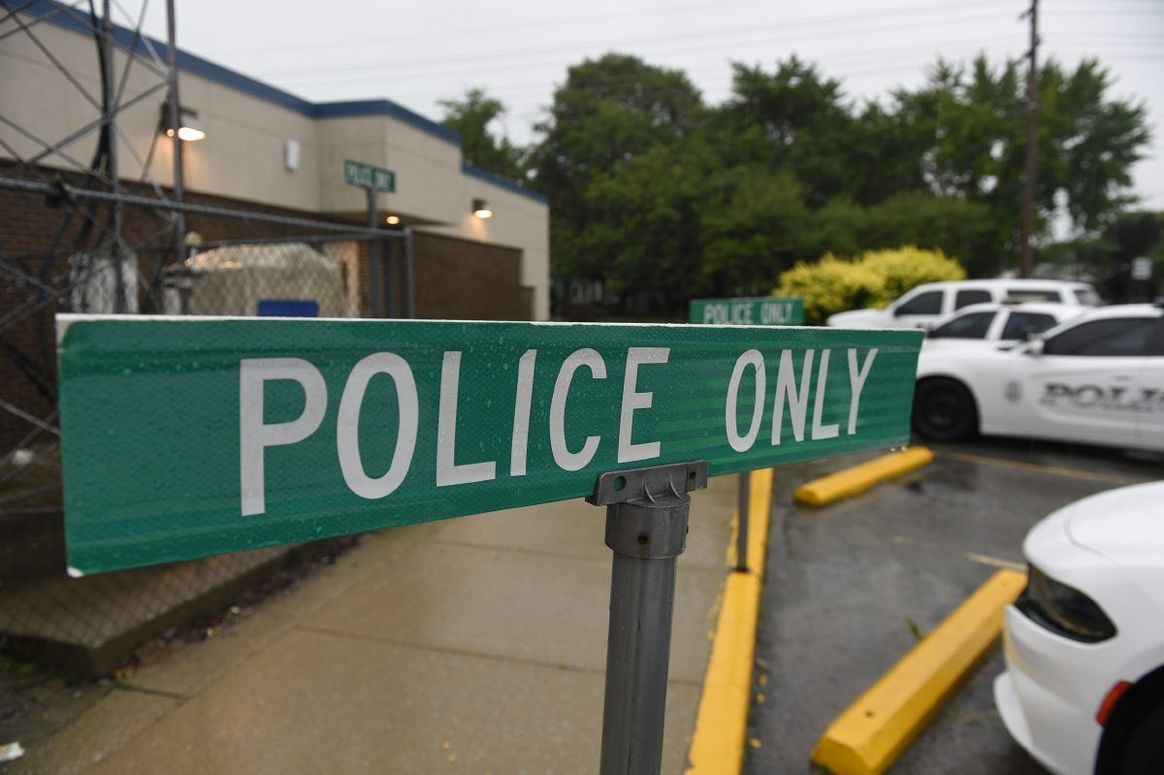 Now, prosecutors say they are working to file criminal charges against the child’s four caregivers – including his 16-year-old father, who police believe caused the trauma.

The child was put on life support in the intensive care wing of an Indianapolis children’s hospital in November. Doctors there quickly determined the injuries were consistent with child abuse, according to court documents.

The baby was rushed to Hancock Regional Hospital’s emergency room on Nov. 11 after his breathing became irregular. His heart stopped while doctors there were examining him, and he was flown to Peyton Manning Children’s Hospital in Indianapolis for further life-saving care, court documents state.

Doctors at Peyton Manning placed the baby on life support and ran a series of tests that found the child had a broken bones and multiple brain bleeds that doctors told police could only be caused by abusive head trauma, according to court documents.

The child’s injuries included bleeding between the brain and the skull; brain damage consistent with a stroke; rib fractures; a broken thigh bone; and swelling of the tissue in the neck, court documents state.

The baby is stable, but he remains hospitalized, officials said. He’s been placed in the custody of the Indiana Department of Child Services.

There’s no way to know what lasting effects the injuries caused, doctors told police, according to court documents.

Now, the baby’s grandparents, Pearl Holland, 38, and Heath Kimberlin, 41 – who live in the same Greenfield home as the baby and his teenage parents and often helped care for the baby, according to police – face a series of felonies accusing them of neglect. Those charges were filed Monday.

But in the court documents filed in the cases against Holland and Kimberlin, police identify the baby’s 16-year-old father as the caregiver most likely responsible for the baby’s injuries.

The teen was left alone with the baby on Nov. 7 and Nov. 10 – the two days doctors and investigators believe the child was harmed.

Doctor’s believe the child’s first head injury and the break to his leg occurred on Nov. 7, according to court documents. The second injury likely occurred Nov. 10.

The child’s father was the sole caregiver to the baby on those days, police say.

Prosecutor Brent Eaton confirmed he is working to file criminal charges against the teen father and the baby’s 17-year-old mother.

Those charges will be filed in juvenile court, Eaton said. The names of both teens and the charges they face are not public record, and all court proceedings involving the pair will be closed to the public.

But Eaton said his team will ask a judge to waive the teens into adult court. A hearing on the request will likely be scheduled for later this month; but no additional information about their cases will be released if the request is denied by a judge.