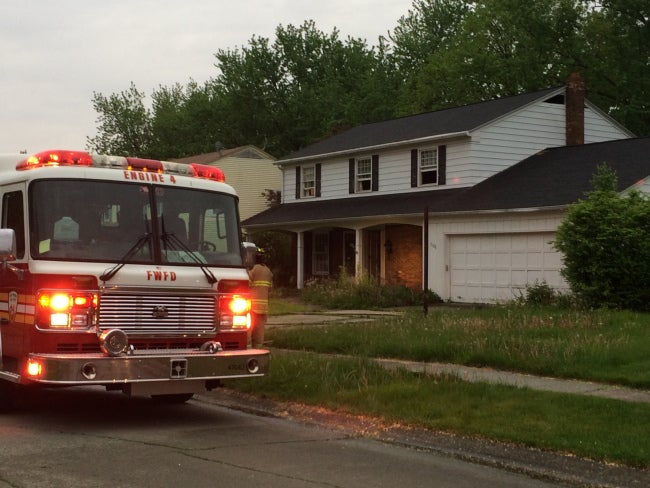 The fire started just before 7 a.m. in the 7100 block of Winnebago Drive in a neighborhood between Trier Road and East State Boulevard. Fire officials said it was a small fire with mostly smoke. Arson investigators were called to the scene.

The first vacant home to burn in the neighborhood was nearly one month ago on Kenaston Drive. Investigators said they are still trying to determine what caused the fire. A few weeks later, neighbors called 911 after seeing flames coming from a home on Antelbellum Drive. The fire rekindled a few days later.

At the time of the first two fires, the Fort Wayne Fire Department couldn’t confirm if the fires were related or intentional. Arson investigators have been called out to the home on Winnebago Drive.