Neighbors frustrated as fireworks continue after Fourth of July 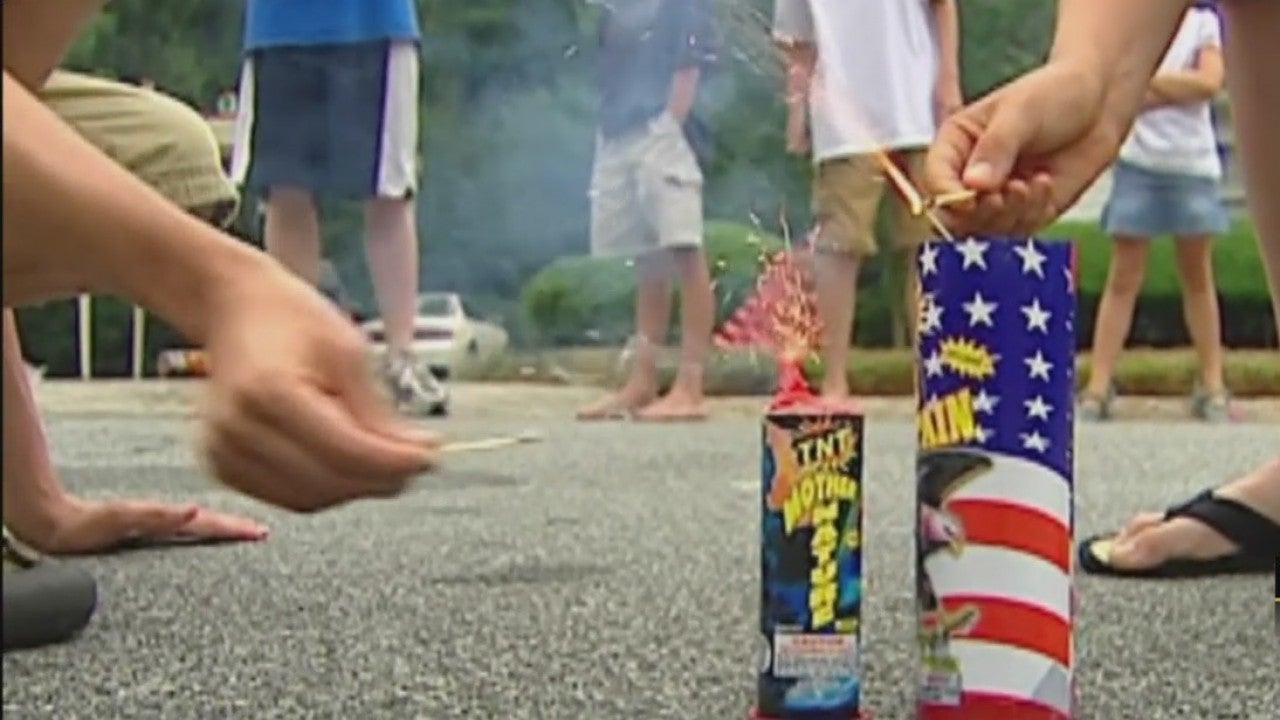 INDIANAPOLIS (WISH) — It’s a tradition to go out with a loud bang on July 4, but not everyone is accustomed to continued fireworks once the big night is over.

“In the neighborhood, (there are) a couple fireworks that go off several times in the evening that are very large, and they almost sound like an artillery piece going off, and they do sort of rattle the windows,” said Carmel resident Kevin Patterson.

“I’m at the end of the cul-de-sac, but, by golly, we got neighbors out there that are setting off these things that are like motor shells,” she said. “They shake and rattle the windows and that’s crazy, and it’s all hours of the night,” said Indianapolis resident Cathy Demooyer.

Indiana law allows fireworks to go off from June 29 to July 9. It’s been in place for sometime now, but not everyone is in favor of it.

“When it’s random for people like me and people who have also served, we don’t know and it scares us, so we’re leaping for cover. We’re like, ‘Is that a gunshot? Is that a bomb? Is that an explosion? What do I need to do next to be safe?’” Demooyer said.

When people can put off fireworks depends on where they live. State law does not allow fireworks to go off in the middle of a street or an apartment complex. It’s also advised to ask for permission if your home is part of a homeowners association.

Carmel police said they’ve gotten at least seven calls of noise complaints since the Fourth of July and recommend people showing common courtesy to their neighbors if choose to use fireworks.

“Maybe a child that has noise issues and you want to make sure that you’re cognizant of your neighbors and find out if maybe they do have that problem, try to move them outside that area,” said Tim Griffin, firefighter with the Carmel Fire Department.