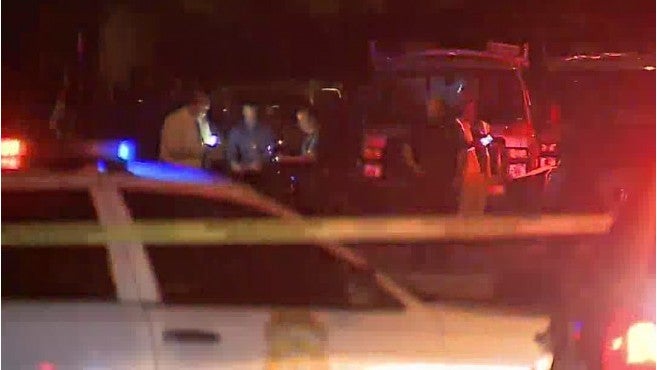 INDIANAPOLIS (WISH) — An argument between two people, gunshots and a car driving off: That’s what neighbors said they heard Monday night just before police found a person shot in the street.

That person later died, marking the city’s 106th homicide of 2018. No information on the person’s gender, age or identity were immediately available.

Indianapolis Metropolitan Police Department was called about 9:50 p.m. to the 500 block of North Lasalle Street, at the intersection of Michigan Street, on a report of a person shot.

The victim has since been identified as 36-year-old Odell Berry.

Police offered no word on a possible suspect or any arrest.

It was the second of three deaths police investigated Monday night.