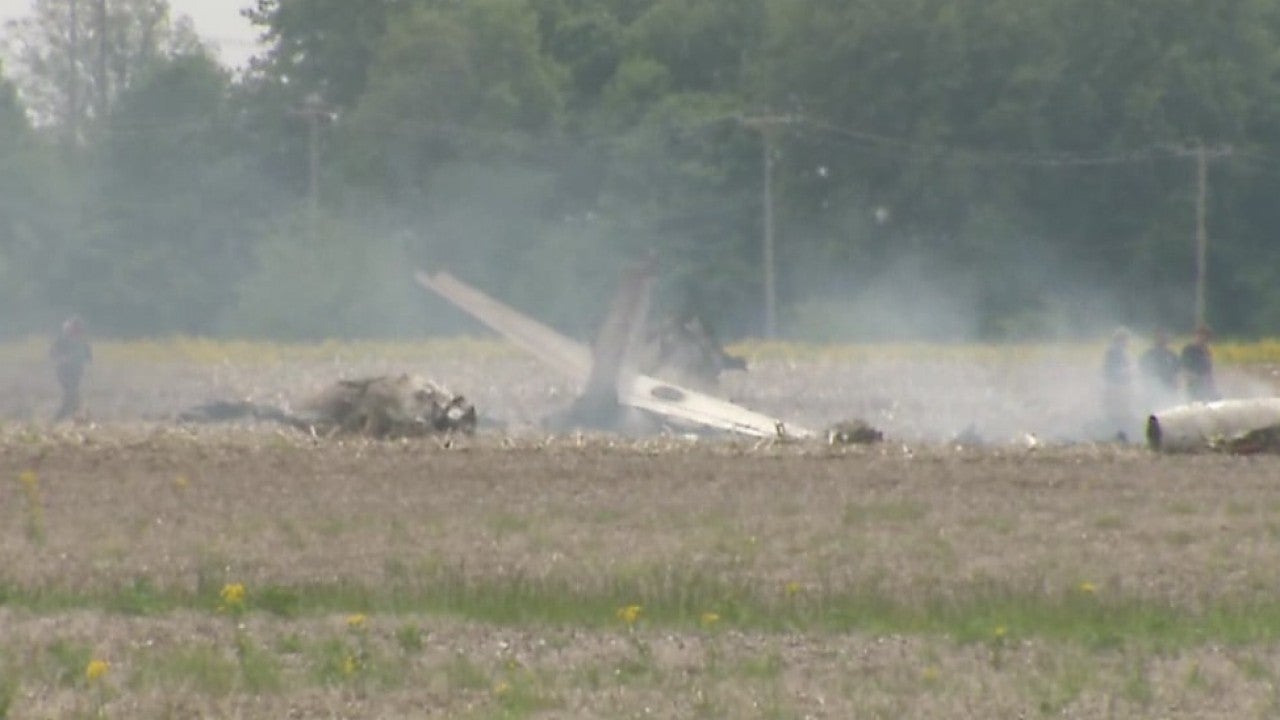 MOUNT COMFORT, Ind. (WISH) — Sierra Nevada College is mourning the deaths of the couple who died in a May 22 airplane crash at the Indianapolis Regional Airport.

The Hancock County Coroner’s Office on Thursday identified the couple as Robert Walter Holman Jr., 75, and his wife, Robin (Lynch) Holman, 61, of Incline Village, Nevada. The college is in the same community.

The couple in September 2012 purchased a building for the college. The building in January 2014 opened as the Holman Arts and Media Center.

Sierra Nevada College, which has about 1,000 students, held a vigil and community conversation in honor of the Holmans on Tuesday. Robin Holman was an advisory trustee for the college.

When the arts and media center opened, she wrote, “We envision that this Center will be the new artistic and intellectual hub not just for Sierra Nevada College but for Incline Village and the Lake Tahoe basin. Robert and I have always felt that we needed to cultivate cultural opportunities to augment the physical beauty that is Tahoe. We looked around and saw the exciting things that are happening at Sierra Nevada College and we knew we wanted to partner with SNC to make change happen.”

The crash of their Cessna Citation 550 aircraft was first reported to Hancock County dispatchers around 12:43 p.m. May 22.

An Indiana State Police spokesman said the small plane took off from the airport and crashed shortly after takeoff. Investigators with the Federal Aviation Administration and National Transportation Safety Board will work to determine the cause of the crash.