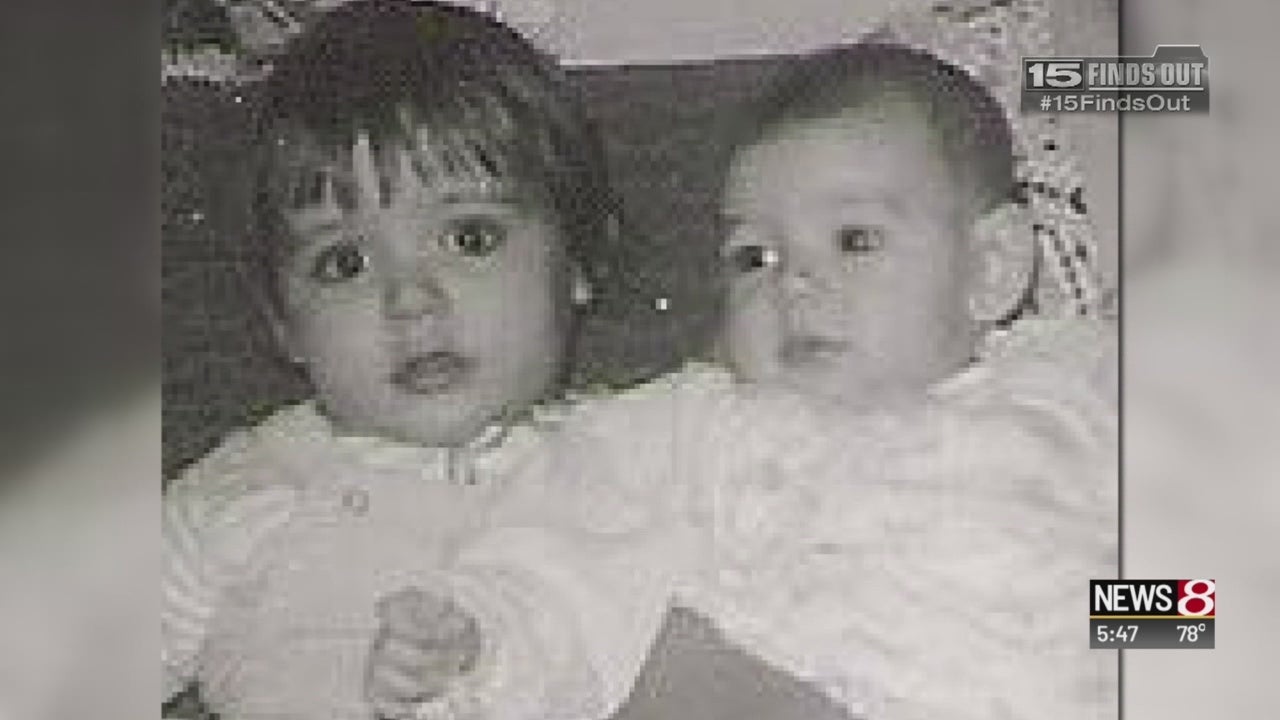 FORT WAYNE, Ind. (WANE) – A state law that went into effect just this summer is making it possible for people to access thousands of adoption records for the very first time. The information in those records means siblings separated in childhood could be reunited.

Sandra Kruse has dreamed of the day she would be reunited with her biological sister for decades. She said this new law gives her hope that the long-awaited reunion will happen soon.

Kruse has fond memories of her childhood.  She was raised by her grandmother and grandfather in a house they made a home, just north of downtown Fort Wayne. She said reflecting on those memories is bitter sweet.

“I was sitting in the bathtub I guess when I was about 5 and I asked my grandmother, ‘Where did the baby go?'” Kruse said.

That baby, named Cynthia Jo Miller at birth, is her younger sister. Kruse’s mother, Sandra Jean Miller, gave birth to her on July 21,1960 at Parkview Hospital.

However, the sisters’ time together was short.

“We were taken away from our parents and put in the Allen County Children’s Home and she was adopted right away,” said Kruse.

Kruse said she was almost 3 at the time; her sister Cindy was about 6 months old. Kruse stayed at the children’s home for some time before her grandparents Bob and Maxine Scribner came to get her.

“I had a grandmother and grandfather that were unbelievable,” said Kruse. “So I had a wonderful childhood.”

She always knew Cindy was out there somewhere and one day she wanted to find her.

The journey to find Cindy Jo began when Kruse was in her 20s.

“As a child I can understand letting her be raised by her family and not interfering,” said Kruse. “But once she became an adult I think that’s when I got anxious.”

At the time, she could not access her adoption records because they were sealed by the state. She tried to find her sister through Heritage and Ancestry DNA. Most recently she took to Facebook, where her post has been shared more than 2,400 times.

“I’ve never been able to achieve her name when she was adopted,” said Kruse. “If I could just get her name, I could probably find her.”

“Sometimes [the mothers] knew they had to and sometimes they were forced to give up these children. The laws were to protect both her and the infant from the other bothering them,” said Delia Bourne of the Genealogy Center at the Allen County Public Library. “We have a different view of things these days.”

Since 1977, Bourne helped hundreds of families trace their roots. She specializes in adoption research.

“You have to look at regular records and go back to try to find enough information about the family, she said. “Obituaries, city directories, church records, that sort of thing may all help.”

To request information from the state’s Adoption History Program, relatives may register with the Adoption Matching Registry. Those eligible include an adult adoptee, adoptive parent, birth parent, and birth sibling, according to the Indiana State Department of Health website. Spouses and relatives of the deceased adoptee or deceased birth parent may register with the appropriate proof of relationship.

Requestors must be 18 years or older to register.

“It could be life changing. I mean if I find her,” she said. “Now that the adoption records are open, I think there are so many excited people out there.”

News 8’s sister station WANE has learned that the Indiana State Department of Health has received nearly 1,500 requests to open adoption records since July. Roughly 165 have been completed and nearly 1,000 are being processed.

Kruse said she requested her sister’s records in July but said there still may be a few months before she gets them.

“It may be a little later,” she said. “October or November. But I’ve waited this long.”

Until then, Kruse said she’ll dream of the day she and her baby sister will be reunited again.

“I hope that she would welcome me,” said Kruse. “Maybe she doesn’t know I exist. But I would hope that it would be a wonderful thing to get to know that I exist.”