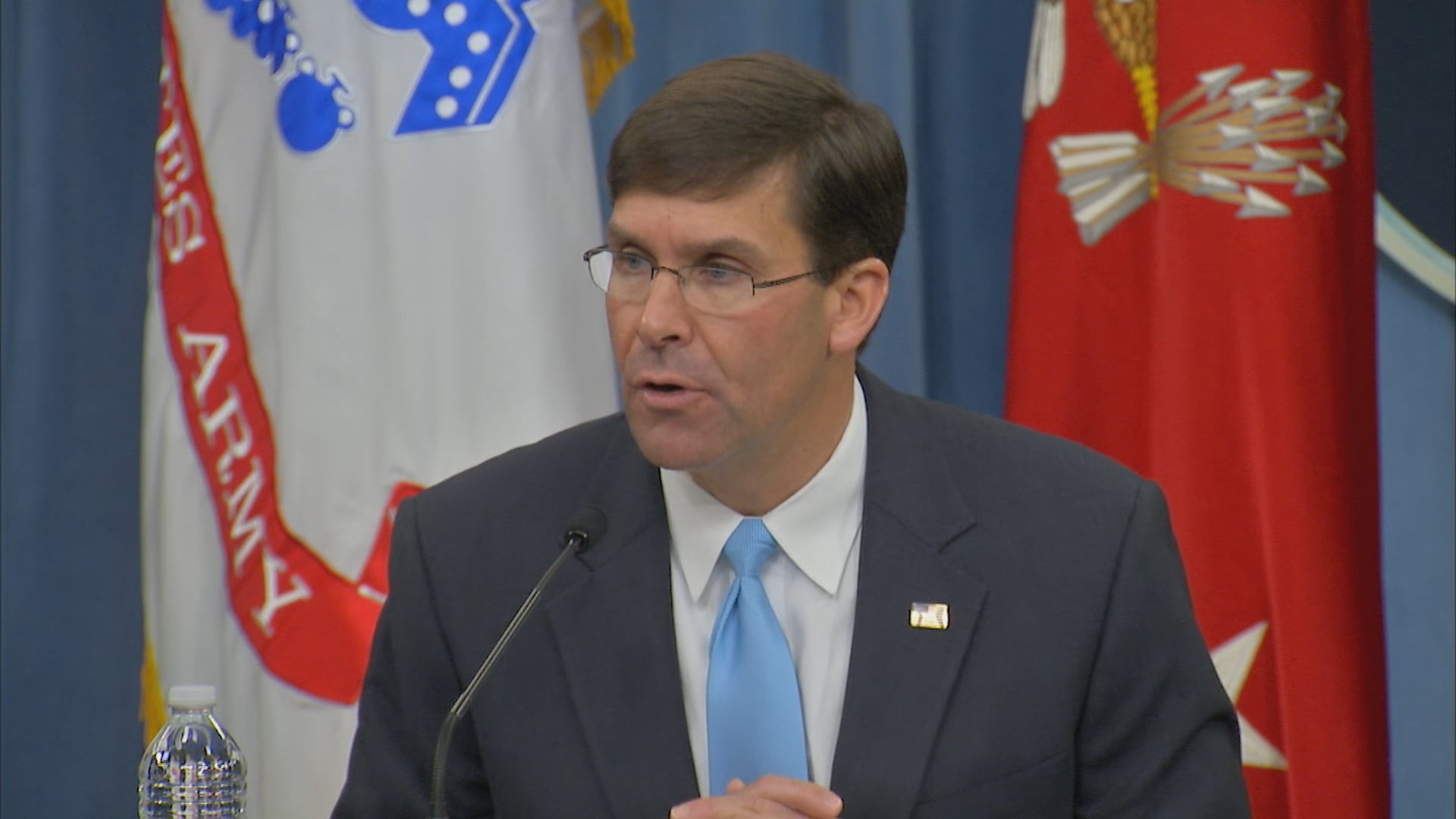 WASHINGTON (AP) — The creation of a new Texas-based Army command focused on the future will help the soldier service adapt to the emerging threats from powers such as China and Russia after years of counterinsurgency warfare, Army leaders said Friday.

Gen. Mark Milley, the Army’s chief of staff, told reporters the military recognized that China and Russia have improved their military capabilities while the U.S. has been fighting insurgents in Iraq, Syria and elsewhere for the past 16 years or more.

“We are in the midst of a change in the very character of war,” said Milley, adding that the Army set aside major modernization programs in order to fight the current fight. “No one was solely dedicated to looking into the deep future and determining the implications to the United States Army and the conduct of ground combat of this changing character of war that we’re coming to grips with.”

In response, the Army announced it will launch the Futures Command in Austin, Texas, aimed at insuring the service is ready for future wars.

Army Secretary Mark Esper said the command is the Army’s most significant reorganization in decades and will help provide soldiers with the weapons and equipment they need when they need it.

The Army laid out plans to create the command last October, marking the first time since 1973 that the service has added such a high-level new headquarters.

The command is expected to have a staff of about 500 people, led by a four-star general. Ryan McCarthy, the undersecretary of the Army, said the incentive package offered by the city of Austin is still under discussion, and there are no final costs yet for the command.

Initially, 15 cities were in contention, but the Army narrowed down the list to five finalists last month: Austin, Boston, Minneapolis, Philadelphia and Raleigh, North Carolina.

McCarthy said Austin outscored all the other cities on the key criteria, including access to universities with high-quality engineering schools, academic talent, flourishing incubators for high-tech startups, good quality of life and reasonable cost of living.

Tech-savvy Austin is about an hour’s drive from Fort Hood, one of the largest military installations in the country. Lt. Gen. Eric Wesley said at an Austin news conference that the head of a startup hub told the Army it needed to step outside those installations and start “smashing into young kids with laptops that hangout in Starbucks.”

Regents for the University of Texas System voted Friday to provide space for the command in a building the system owns in downtown Austin. Details of the agreement are still being discussed, the system said in a statement Friday.

“One thing I know the Army is looking for is the brain power than can be harnessed from this region,” Texas Gov. Greg Abbott said.

An advance team is already heading to Austin to begin setting up the command, which the Army said should be fully operational in about a year.