New Carmel theater offers stage for artists of all abilities 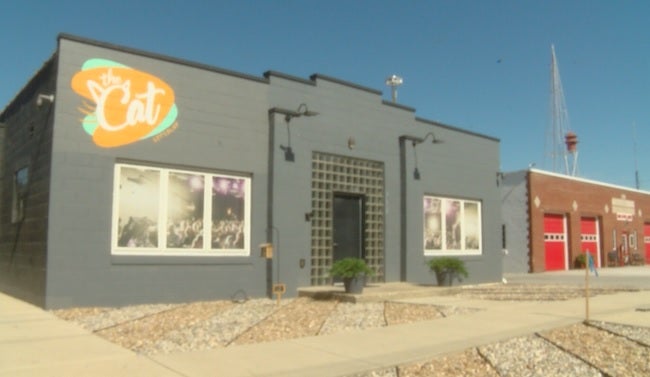 CARMEL, Ind. (WISH) — A new theater in Carmel aims to entertain while offering a chance to aspiring artists.

It’s called The Cat and in just off Main Street in Carmel’s Arts and Design District and is in the home of a former concert venue called The Warehouse.

The theater offers a stage for local artists of all abilities.

They will eventually be creating a new theater company called the Carmel Apprentice Theater, which is where the name The Cat comes from.

The theater and theater company will help artists who maybe can’t get an audition at their school or auditioned at a different community theater and have not been cast.

But since they opened in February, they’ve been using the space for a variety of recitals and classes.

For example, this week, they are hosting the Meridian Music School’s Musical Theater Camp.

Wood says initially when they opened they were thinking they would have five shows, they’re now up to 15 and expect that number to grow.