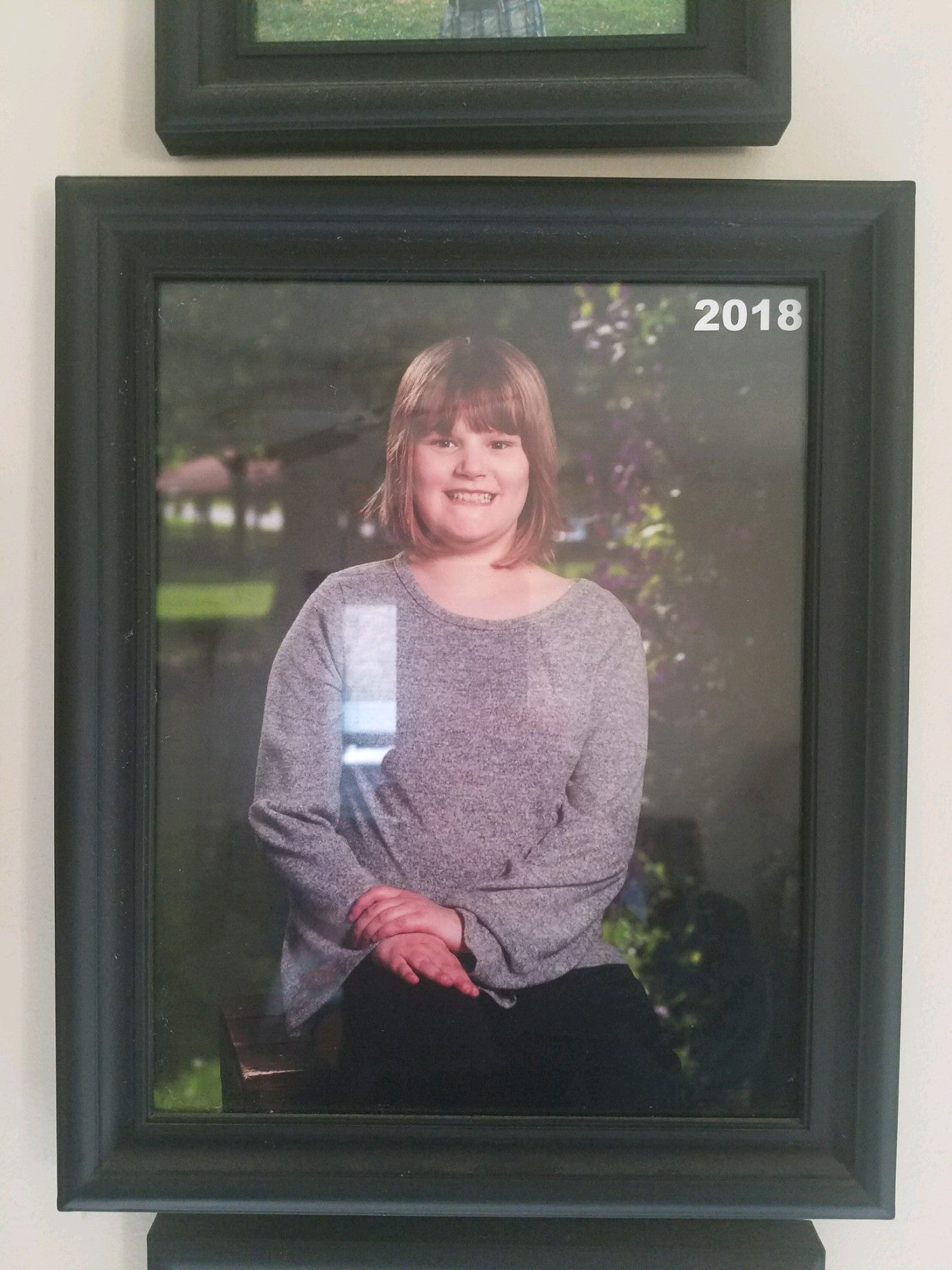 UPDATE: Allyson Hoelscher was found just before 11 p.m. in the woods, where she had fallen down, hit her head and gone to sleep but was uninjured, Lt. Strong confirmed Sunday.

NEW CASTLE, Ind. (WISH) — Police are searching for a 12-year-old with the mental capacity of a 5-year-old after she was reported missing Sunday night.

Authorities describe Allyson Hoelscher as a white female wearing pink shorts and a black shirt with Mickey Mouse on it, with white sandals.

New Castle police along with several other agencies were searching the area near Henry County Hospital, near State Road 103, along with K-9 units and state police, who were using a helicopter for heat sensing.

Strong said Hoelscher had run away in the past and officers had been able to find her with the use of police dogs, but they had been searching for two hours on Sunday night.

If you have any information about Hoelscher’s location, you’re asked to contact the New Castle Police Department at 765-529-4890 or dial 911.