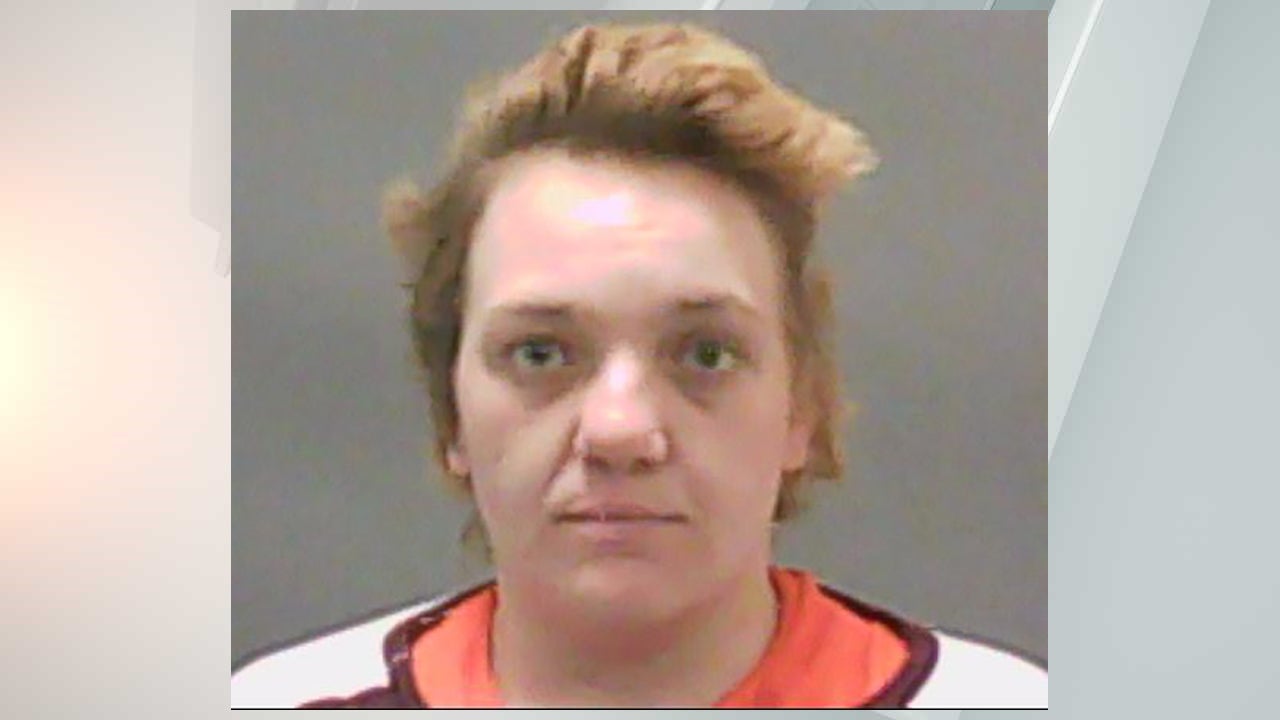 KENTLAND, Ind. (WLFI) — A woman has been charged with murder in the death of a West Lafayette woman found dead in Newton County.

Prosecutors said Ashley Garth played a role in the death of Nicole Bowen.

Garth, 27 of Delphi, is being charged with murder, conspiracy to commit murder and assisting a criminal.

Bowen was a graduate of Harrison High School and had two children.

Garth claimed Bowen was a “rival and enemy” because she was involved in a sexual relationship with her boyfriend, Garret Kirts. Court documents said Bowen and Garth got into a fight over Kirts in a Kentland trailer home. Prosecutors said Kirts then grabbed Bowen around the neck and strangled her to death. Bowen was bound with tape, cord and a blanket, according to court documents.

Garth is one of five people facing some kind of charges in Bowen’s death.

Kirts is facing a charge of murder.

Jasmine Parker, 35 of Kentland, pleaded guilty to assisting a criminal and being a habitual offender. Prosecutors say she was in the home at the time of the argument.

Talitha Beckley, 37 of Monticello, was also in the home that night. She and Christopher Mathis, 28 of Kentland, are both charged with assisting a criminal.