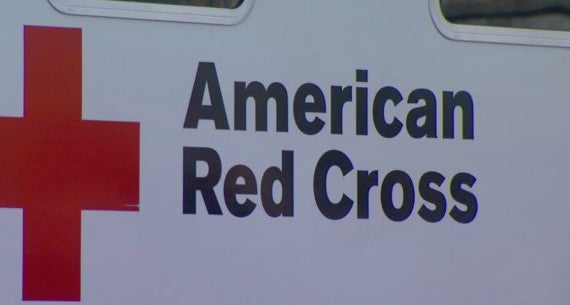 INDIANAPOLIS (WISH) – Officials announced their plans for a new emergency shelter agreement on the city’s southwest side Tuesday morning.

Marion County Sheriff John Layton, the United Auto Workers Local 933, and the American Red Cross made the announcement Tuesday at the UAW on South Tibbs. They say the union will be a place for hundreds of people to stay in case of an emergency. September is National Preparedness Month.

“The Sheriff’s Office became especially aware of the need for additional shelters, like this one, during the ice storms and sub-zero temperatures in early 2014. At that time, Sheriff’s deputies helped transport individuals to Red Cross shelters and warming stations all over Marion County. We are grateful to our partners at the UAW and the American Red Cross for working together to make this large space a potential shelter in case of emergency. The Marion County Sheriff’s Office has committed to help in any way possible should its use ever be necessary,” said Sheriff Layton.

“We knew that we had a lot of space between our union hall, and separate shelter house, and we wanted to make it available to help the people of our surrounding community. We hope that it never has to be used as a shelter, but in the case that it should be, our membership would be eager to volunteer and provide the most support possible to our partners at the Red Cross and the Marion County Sheriff’s Office. The UAW has even taken donations to start a fund to aid financially in case of any emergency,” said Brian Fisher, President of UAW Local 933.

The American Red Cross has over 1600 emergency shelter agreements across 87 counties, and more than 40 in Marion County alone. The UAW on South Tibbs has already been placed on standby twice this spring after flooding and tornadoes.