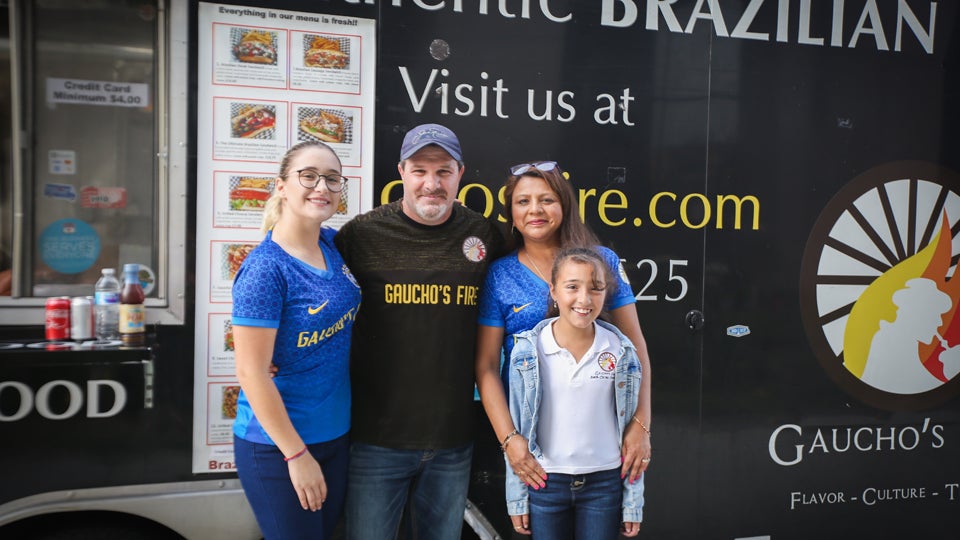 INDIANAPOLIS (Inside INdiana Business) — International flair and fare is coming to Bottleworks after three more tenants have been announced for the Garage food hall. Abbiocco, Gaucho’s Fire and Herculean Meal Prep will open in Phase 1 of the project in Summer 2020.

Abbiocco is a new concept from owner Carla McDaniel, who also runs Mambo’s Cheesesteak Grill and Mauricio’s Pizzeria at City Market. The new spot will offer wood-fired pizzas and freshly made pastas, along with South American favorites from McDaniel’s native Peru. The 670-square-foot space will also provide patio seating.

Ruby and Rogerio Tregnago will expand their 2014-founded Brazilian-style street food truck, Gaucho’s Fire, to a 250-square-foot space at Bottleworks. The couple will offer a mix of Brazilian and Italian food to their already popular menu items like their steak sandwich.

“There’s going to be nothing quite like it in the city – it’s going to bring such a cool dynamic to the table and offer a unique opportunity for partnerships that we can’t wait to be a part of,” said Rogerio Tregnago, owner.

Brothers Ben and Nathan Canary are behind Herculean Meal Prep, which initially began as a personal goal to live healthy, which was transformed in 2016 into a business on the northeast side of Indianapolis. They offer ready-to-go, high-protein, low-fat meals that are flash-frozen. Plans for the Bottleworks location include new offerings including breakfast options and smoked meats. The 530-square-foot spot will offer a grab and go concept for patrons.

The new Garage food hall tenants join 10 others, so far, in the $300 million Massachusetts Avenue development.