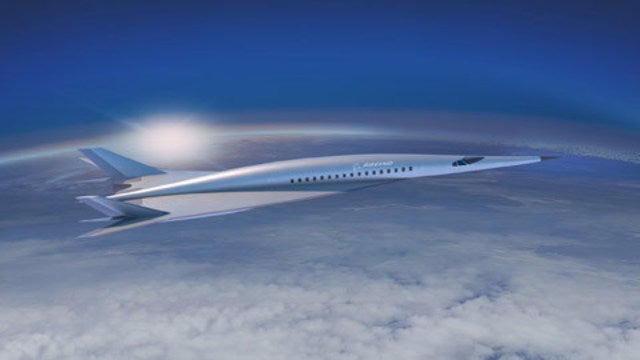 The aircraft would be capable of flying five times the speed of sound., or about 3,800 miles per hour.

At that speed, you could travel from New York City to London in about two hours instead of the current eight hour trip on a conventional airliner.

Boeing’s proposed plane could be used for the military and commercial aviation.

But we could be waiting a while.

Industry leaders say it may take 20 to 30 years to take to the skies.

We Stand Together / 52 mins ago