New I-65 construction expected to be complete in June 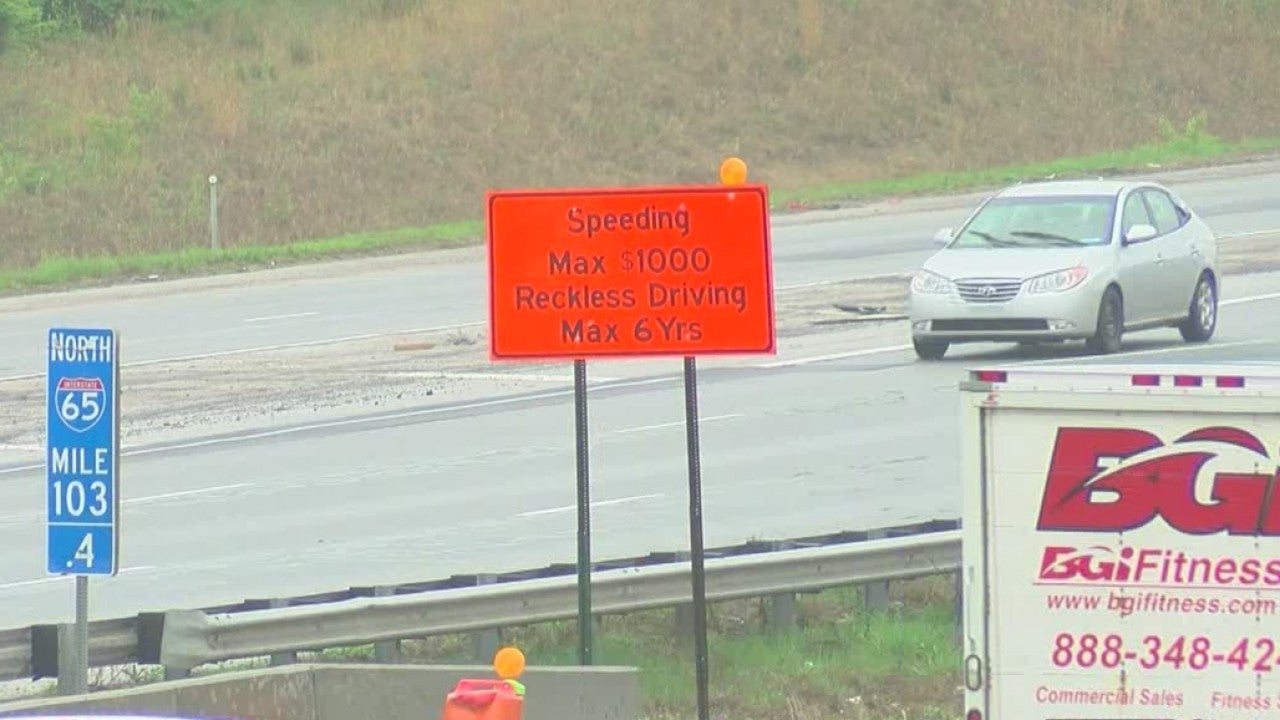 INDIANAPOLIS (WISH) — The first weekend of new construction on I-65 is wrapping up and it’s required some patience for commuters south of downtown.

According to Indiana Department of Transportation the project is all about two things: fixing bridge work and patching up potholes.

The construction will affect northbound lanes from I-465 to the south split. All lanes will be closed until 6 a.m. Monday morning.

Two northbound lanes at Southport Road to I-465 closed down from 9 p.m. Friday night and will remain closed until Monday morning also.

If you’re heading north, you can get off I-65 at Southport Road, that ramp will remain open. Right now drivers can’t get on I-65 going north from Southport Road.

A spokesperson from INDOT said this is a project that they knew they had to make a priority.

“The past couple winters we’ve had some interesting freeze thaw cycles so a lot of potholes have formed,” INDOT spokesperson Mallory Duncan explained. “We’ve been out there every winter kind of filling in these emergency potholes and it was time to do like these major projects to get our interstates back where they need to be.”

The project is expected to be finished in June.