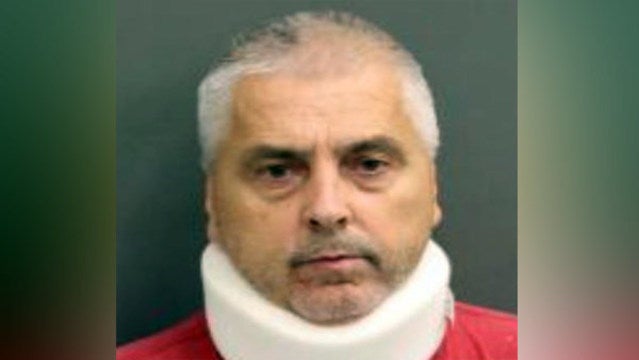 LAKE BUENA VISTA, Fla. (AP) – Investigators in Orlando say they’ve arrested a New Jersey tourist who told greeters at a Disney World resort that al-Qaida sent him to “blow the place up.”

An arrest report says Lazarchick made the threat on July 21 at Saratoga Springs Resort as employees were asking guests about their day, and then told them he wasn’t joking.

News outlets report Lazarchick later admitted to saying something about al-Qaida when deputies spoke to him. But he said he didn’t remember exactly what he said. He was remorseful and apologetic. No bomb-making materials were found in his room.