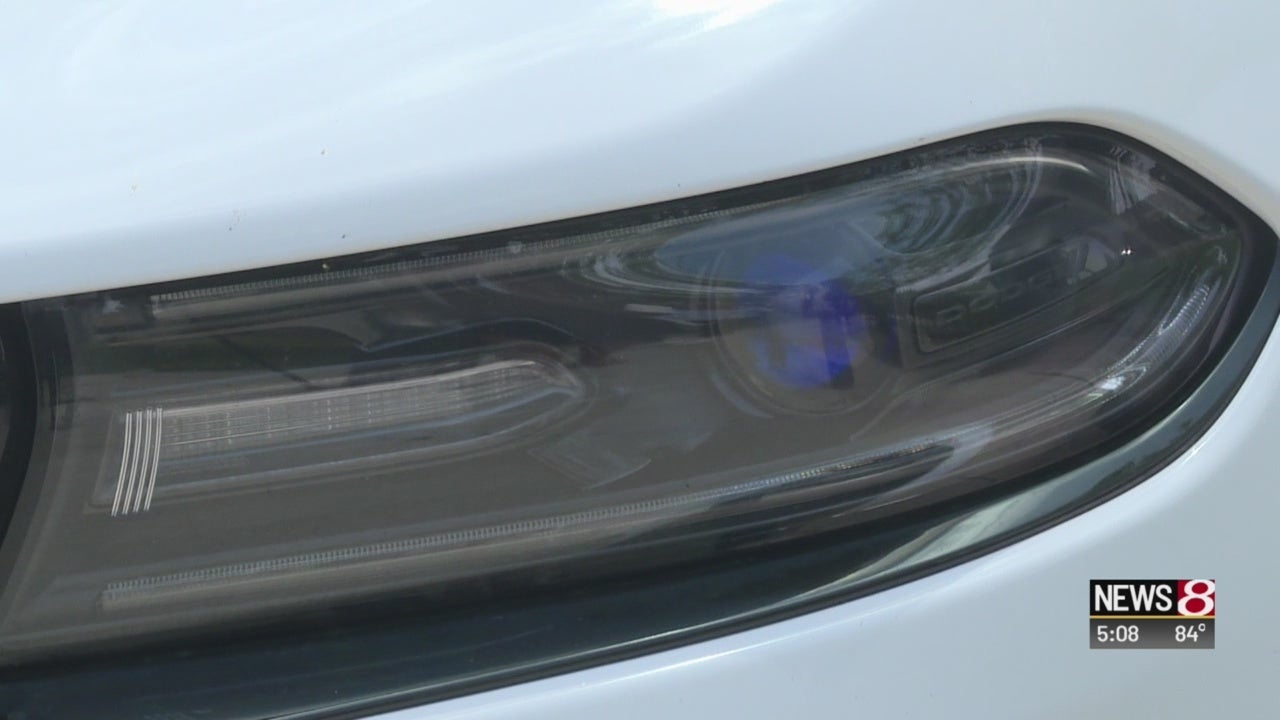 INDIANAPOLIS (WISH) — A new state law takes effect in two weeks, and it could have you getting some work done to your car. Specifically the headlights and taillights.

Here’s how Indiana State Police says this new law works. The headlights or other lights on the front of your car must be white or amber. The stop light or taillamp has to be red. You can have amber turn signals.

Gone will be the days of green, purple or pink headlights on your car.

Indiana State Police Sargent, John Perrine explained “There was an array of colors, but for the most part you would see the reds, the blues and the greens which are all emergency vehicle colors.”

Which is why Indiana State Police said this new law is needed to close loopholes and clear confusion.

Perrine said “Different colors depict different emergency vehicles. We want to make sure there’s no confusion on the road.”

But, what if you have a newer model vehicle with LED lights that have a blue-ish glow?

Perrine explained “If it comes from the factory, it’s gonna be legal. So, in other words, we’re mainly looking for the after-market lighting that people are adding to their cars. Some of the newer HID/ LED type lights do offer a blue tint. But, that’s spelled out in his law. as long as it is a factory part of the car, then it’s not necessarily going to be illegal.”

What if your car has an underbody light kit? Will those now be illegal?

Perrine said, “This  law doesn’t specifically address the under body light kits. However, keep in mind that if you have lights from your car that are visible from the front, if they’re emitting a blue light under your car but you can see it from the front, technically it falls under this law.”

If you’re just not sure, you can ask police to help you figure it out, but do it before they pull you over.

That new law begins July 1. ISP said they’ll give you a few weeks to a couple months grace period, before they start issuing citations.

To read the law for yourself, in its entirety, click here.