New law in Canada cracks down on DWI offenders 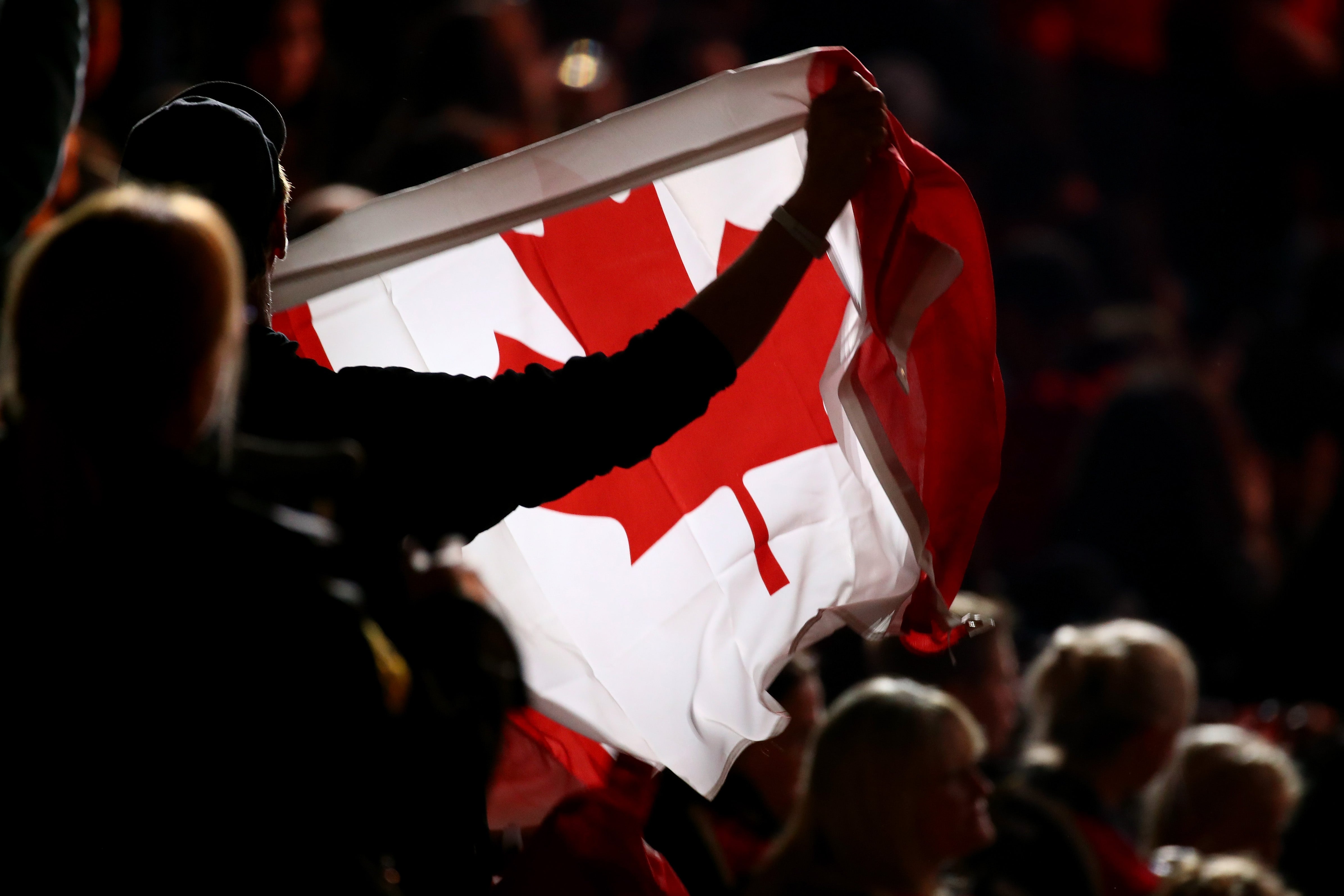 Non-Canadian citizens who are convicted of a DWI in any country, can’t enter Canada for 10 years. But that rule is about to get even stricter, when DWI offenses are upgraded to more serious crimes.

The rule change is part of Canada’s Cannabis Act, which legalizes recreational marijuana. It takes effect in October.

“Those people that have been entering into Canada after that 10 years had passed can now have that undone and now become inadmissible again,” said immigration attorney Jamie Fiegel. She’s a partner at Fiegel & Carr law firm, which specializes in immigration cases in both Canada and the U.S.

When the new rule goes into effect, Americans convicted of a DWI decades ago could lose their ability to easily travel into Canada; this includes by car, boat, plane, or train.

“There will be no time period that will be able to be passed that would allow you to automatically re-gain the right. You will have to file at the Canadian consulate in order to regain the right to enter back into Canada,” said Fiegel.

But you can’t file with the Canadian Consulate for at least five years after you’ve completed your sentence, whatever is it. The fees to file at the Consulate are also going up come October, Fiegel said.

She anticipates this will cause a major headache for Canadian permanent residents and Americans who have ever been convicted of a DWI.

“To have this inability to enter into Canada when people have regained that ability back in such a sudden manner will have an effect I would believe on Canadian tourism as well.”

Any American or non-Canadian resident who has been convicted of a DWI and has plans to travel to Canada in October or later should contact an attorney to learn their options, Fiegel said.