ALBUQUERQUE, N.M. (AP) – Police say a woman selling drugs made a big mistake that landed her in jail – she mistakenly called an Albuquerque police detective.

KOB-TV reports that 30-year-old Renea Lucero was arrested last week when she called the detective at his department-issued cellphone and made the officer an unexpected offer.

Court documents say the detective knew Lucero from a prior criminal case. But the report says he didn’t think Lucero realized who she had dialed.

The officer then set up a drug bust.

The detective says Lucero pulled the heroin out of her bra during a sting.

Lucero was arrested on trafficking charges.

It was not known if she had an attorney. 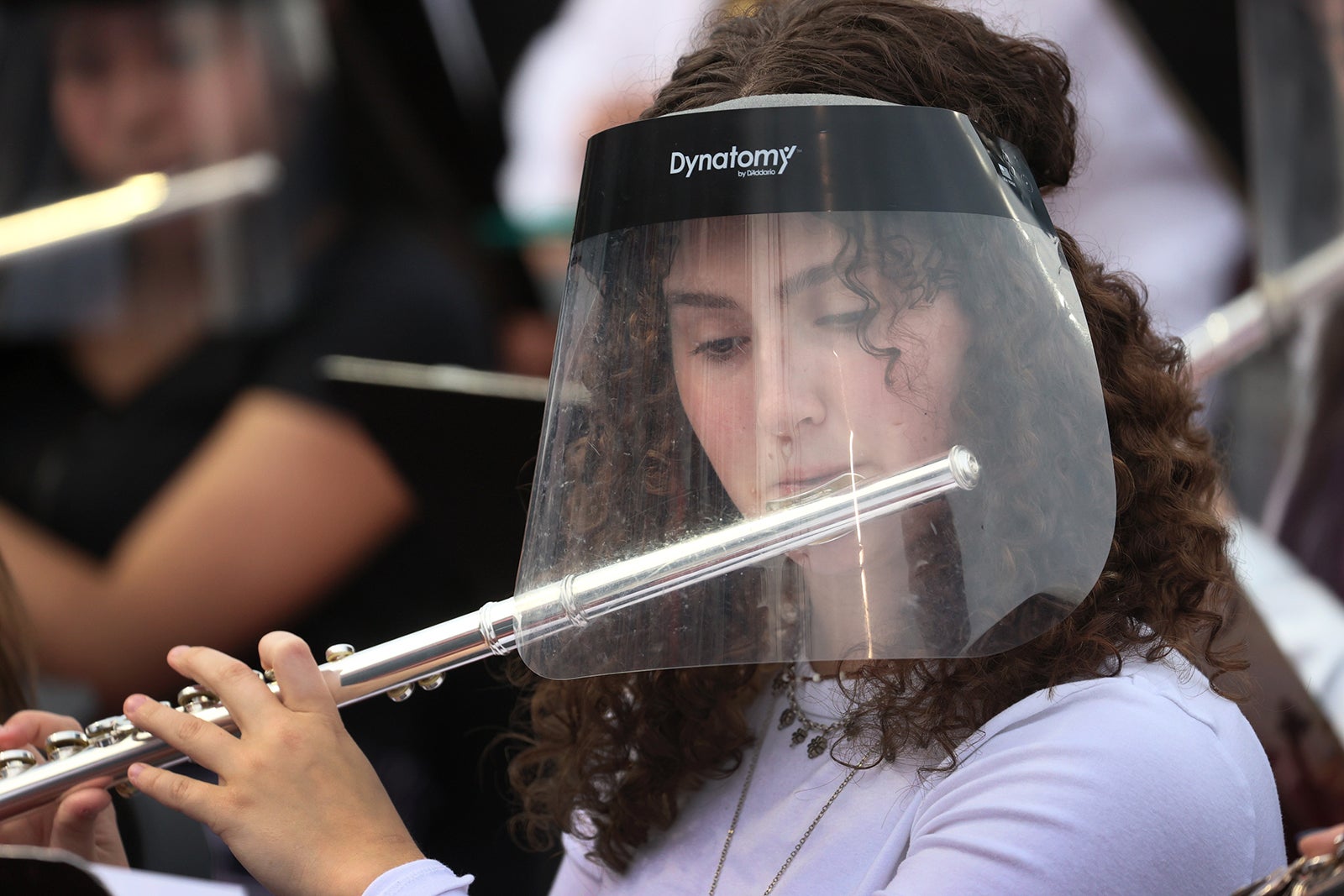 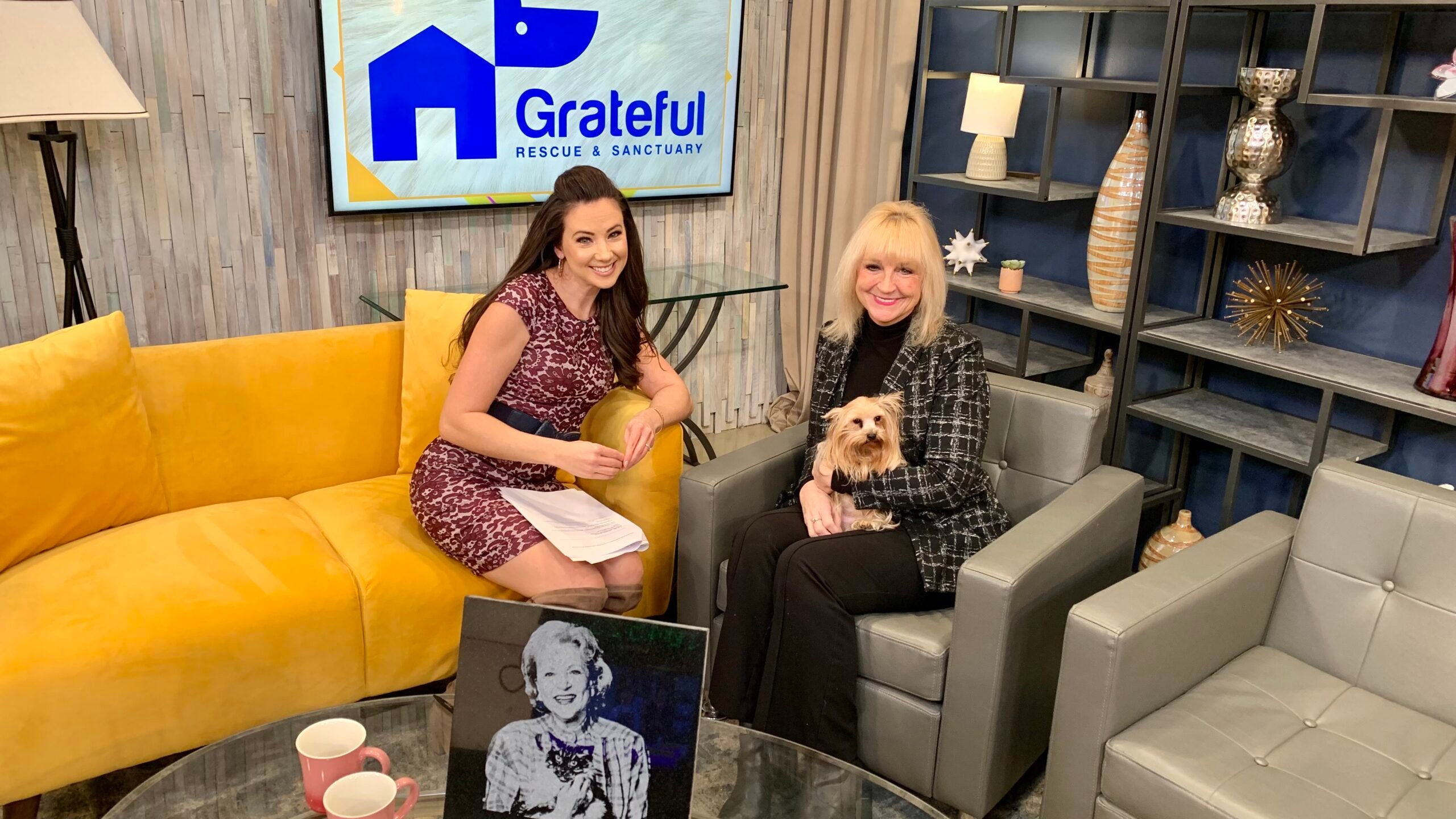