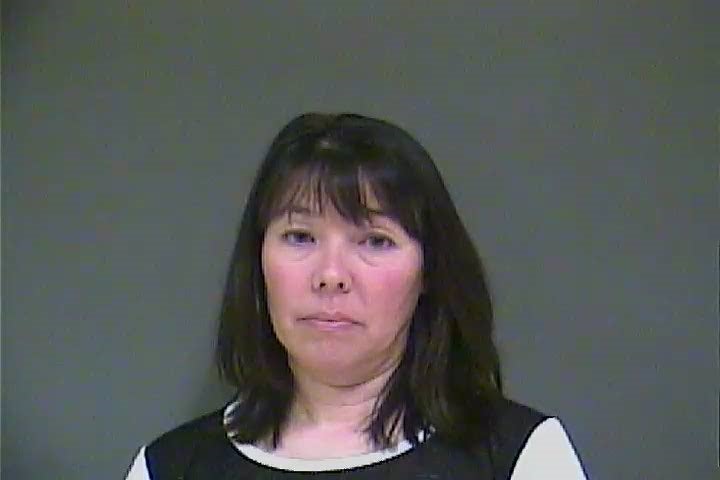 NEW PALESTINE, Ind. (WISH) — A guidance counselor has been placed on administrative leave and criminally charged in connection to the theft of prescription drugs from a clinic at New Palestine High School, the school district said.

Y Michelle Long, 47, has been charged with five counts of theft, according to online jail and court records.

The district placed Long on administrative leave from her job and increased its security and surveillance measures in its school clinics.

The release said school officials were not at liberty to discuss other details about the incident and referred questions to the New Palestine Police Department.