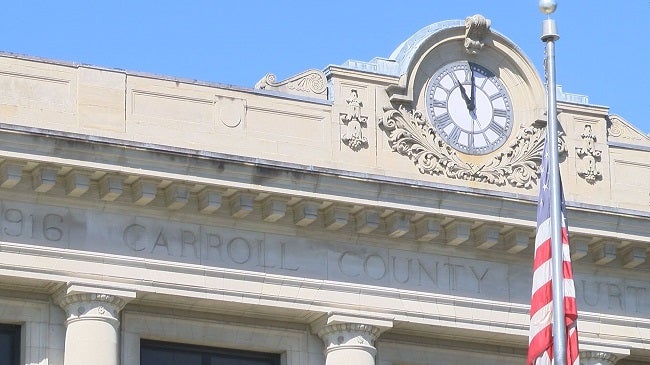 CARROLL COUNTY, Ind. (WLFI) — Carroll County will have a new prosecutor at the start of the new year.

Caucus was held by the Carroll County Republican Party on Saturday.

According to Secretary Neda Smith, Nicholas McLeland will take on the position. It was between McLeland and Chief Deputy Prosecuting Attorney, Jerry Bean.

Rob Ives is stepping down at the end of the year. He’s said it’s because of a variety of personal and private reasons.

Ives is leaving behind two high-profile cases, the murders of Abby Williams and Libby German in Delphi and the Flora house fire that killed four sisters.

McLeland will start on Jan. 1.