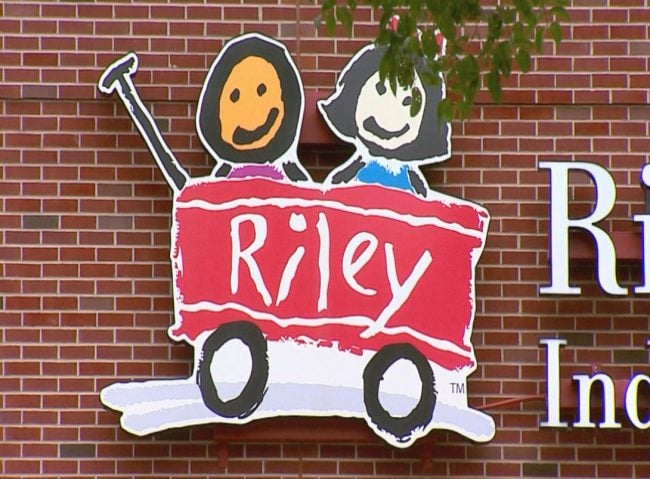 INDIANAPOLIS (WISH) — Riley Hospital for Children at IU Health is improving the way it handles sexual abuse victims. The hospital is already home to the Pediatric Center of Hope, which specializes in sexual abuse, but now those patients will have their own unit in the emergency department.

Each year the Center of Hope at Riley treats about 300 new cases of sexual abuse, and at least half of those come into the emergency department.

Right now, sexual abuse victims who come to Riley shortly after an incident are treated in typical emergency department exam rooms. Doctors said that is effective, but not always as comfortable, quiet and private as what they would like for these traumatized patients.

This new Center of Hope unit will be set apart from other emergency department exam rooms. The patient’s room is larger and already equipped with the cameras and forensic evidence storage needed for what is commonly known as a rape kit, which collects DNA and other evidence from a sexual assault.

“We usually expect the exam to take three or four hours,” explained Dr. Tara Harris, the center’s director. “Sometimes it can take longer, so that’s all the more reason it’s important that they have a space where they can be as comfortable as possible.”

There is also a separate, private waiting room for the patient’s family and another private room for law enforcement to be able conduct their investigations.

Doctors at Riley say this will greatly improve the care that five pediatricians focused solely on sexual abuse already provide at the hospital.

“I do think it’s really important that they have specialized providers that can key into those things that they’re going to be struggling with right on the front end, and we can help them with long-term resources and what they’re going to need as far as counseling for the child and the family,” Harris said.

The Center of Hope is expected to move into its new space in March. Until then doctors will continue to serve those kids in the main emergency department.