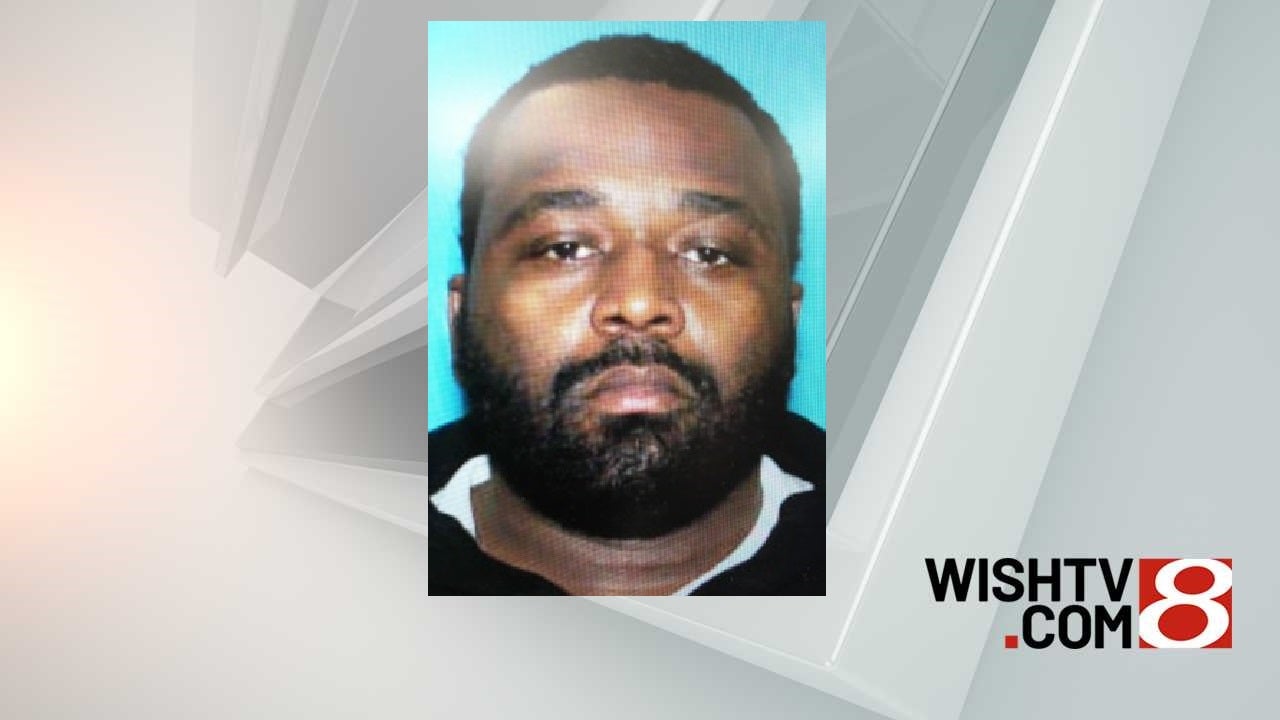 DETROIT (WISH) – The FBI announced Wednesday it has added a Michigan gang member with ties to Indiana and other states to its Ten Most Wanted list.

Benton Harbor police in March warned that Mims might be headed to Indianapolis.

Investigators said they believe that Mims emerged from the house shortly after midnight and saw two men he believed had wronged his gang on a drug deal. He produced a gun and fired from the front door, hitting both men, who fell to the ground.

Then, “very calmly,” said Special Agent Jeff Brown, who is investigating the case from the FBI’s Detroit division, “he walked up to the victims and put a bullet into their heads.”

After the killing, bystanders told police that Mims “walked away as if nothing had happened,” Brown said in an FBI nes release.

The special agent said about 100 people witnessed Mims approach Johnson and Miller as they lay injured on the ground “and then stood over them and executed the victims, shooting one in the face and one in the back of the head.”

The FBI said Mims’ apparent arrogance — gunning down the men in front of so many witnesses — came from the fact that he was an intimidating figure in the community and believed no one would talk to authorities for fear of violent reprisals.

“We are assuming that people from the gang world are giving him money, hiding him and taking care of him,” Brown said in the release.

Cortez’s father, Brian Miller, said in an FBI audio news release, “Get him off the street because, you never know, he might be on the prowl again to do the same thing.”

Michael’s mother, Regina Johnson, echoed that plea and fondly remembered her son in the FBI audio. “When people say people ‘give the shirt off their back,’ I’ve actually seen him do that. He was that type of person.”

Mims has family, gang and other personal ties to Indiana, Michigan, Georgia, Tennessee, Illinois and Ohio. In those states, digital billboards featuring Mims will run where space is available through July 3. Billboards have been used by the FBI since December 2007 and resulted in 57 fugitives being apprehended as a direct result of tips received from these billboards.

A reward of up to $100,000 is being offered for information leading to the capture of Mims.

Anyone with information about Mims is encouraged to call 800-2255-324 or their nearest law enforcement agency, FBI office, or U.S. Embassy or Consulate. Tips can also be submitted online at tips.fbi.gov.