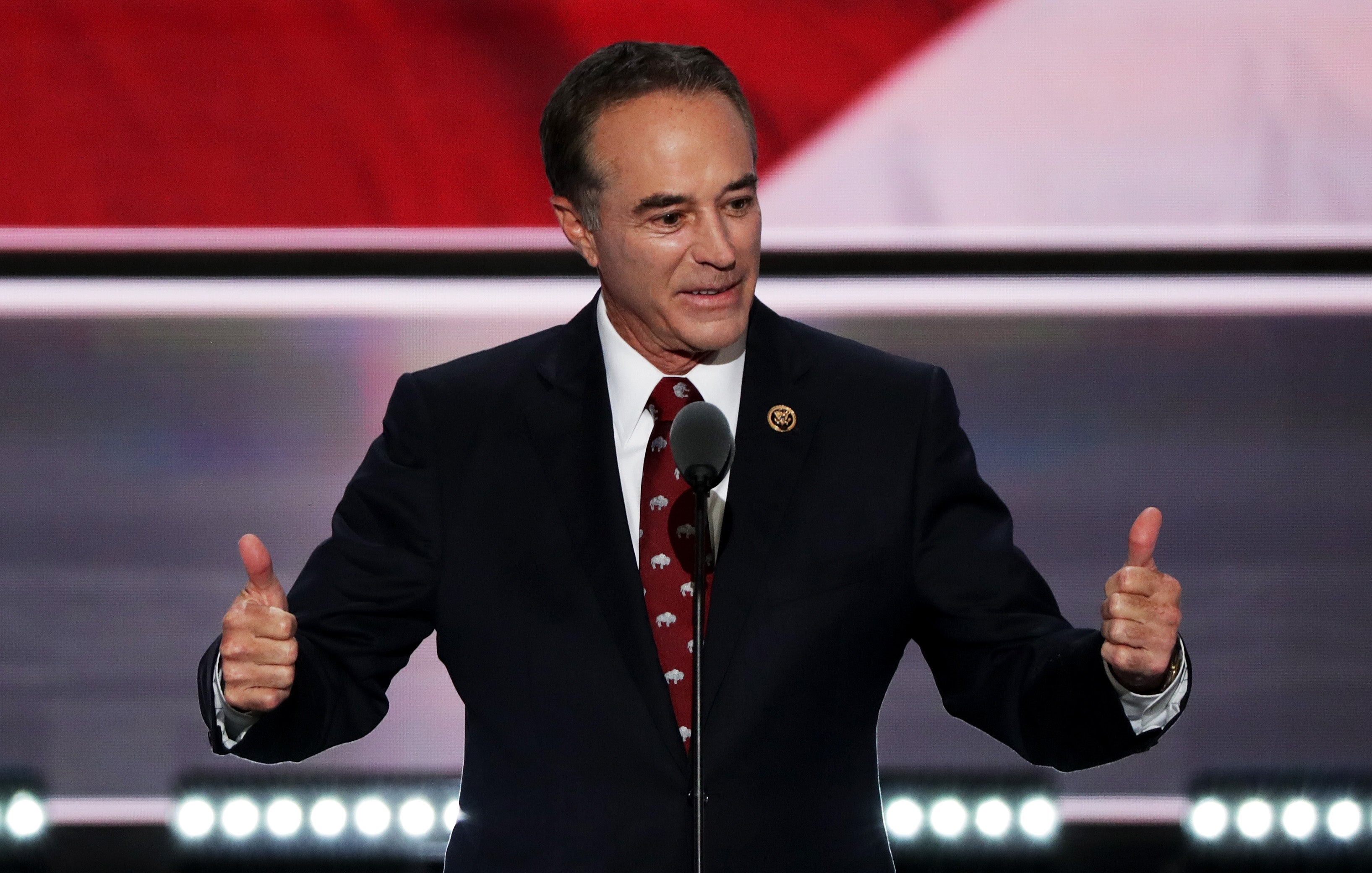 NEW YORK (AP) — Republican U.S. Rep. Christopher Collins of New York has been indicted on charges that he used inside information about a biotechnology company to make illicit stock trades.

The charges were announced and the indictment unsealed in New York City on Wednesday.

The indictment charges Collins and two others, including the congressman’s son, with conspiracy, wire fraud and other counts.

Prosecutors say the charges relate to a scheme to gain insider information about a biotechnology company headquartered in Sydney, Australia, with offices in Auckland, New Zealand.

According to the indictment, the defendants tried to get early word on the results of tests by Innate Immunotherapeutics Limited.

Collins has denied any wrongdoing.